The new Dynamic Island feature everyone will soon be talking about 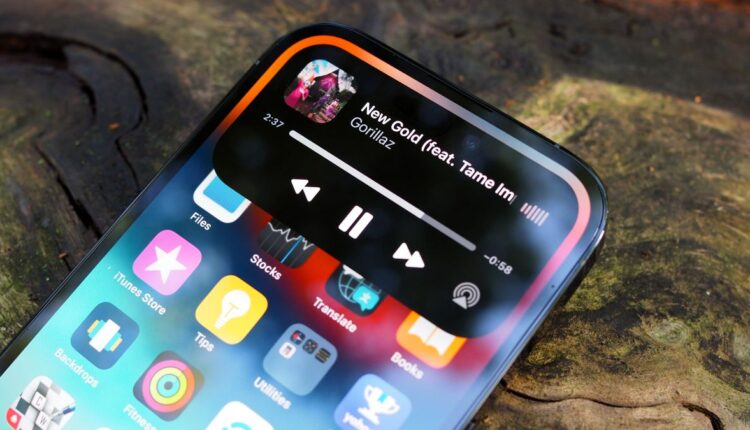 On Monday, Apple introduced Human Interface Guidelines (HIG) for Live Activities in iOS 16.1. Those instructions indicate a special Live Activities feature exclusive to the iPhone 14 Pro and iPhone 14 Pro Max. Thanks to Apple’s Dynamic Island tool, those users can switch between two Live Activities, according to MacRumors, which first uncovered the details.

Live Activities were first announced with iOS 16 at the Worldwide Developers Conference (WWDC) in June. They’ve been designed to show real-time information such as sports scores or the status of a food delivery from the lock screen.

The feature hasn’t gone live, although that will probably happen when the iOS 16.1 update is released later this year.

According to the recently released Human Interface Guidelines (HIG), Live Activities on Dynamic Island will take advance of a “minimal presentation,” allowing you to follow multiple tasks or events.

As part of the guidelines, Apple explains to developers that Live Activities shouldn’t exceed eight hours. Additionally, Live Activities on Dynamic Island should be removed immediately after they are no longer active. On the Lock Screen, however, developers can keep Live Activities present for up to four hours if necessary. This gives “people time to view its final content update,” according to Apple.

The iOS 16.1 update is currently being reviewed in beta format by developers and Apple’s public beta team members. It should be available to everyone before the end of the year.