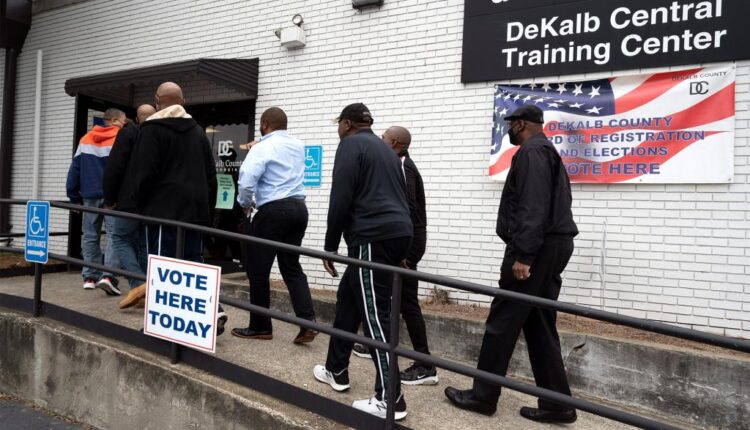 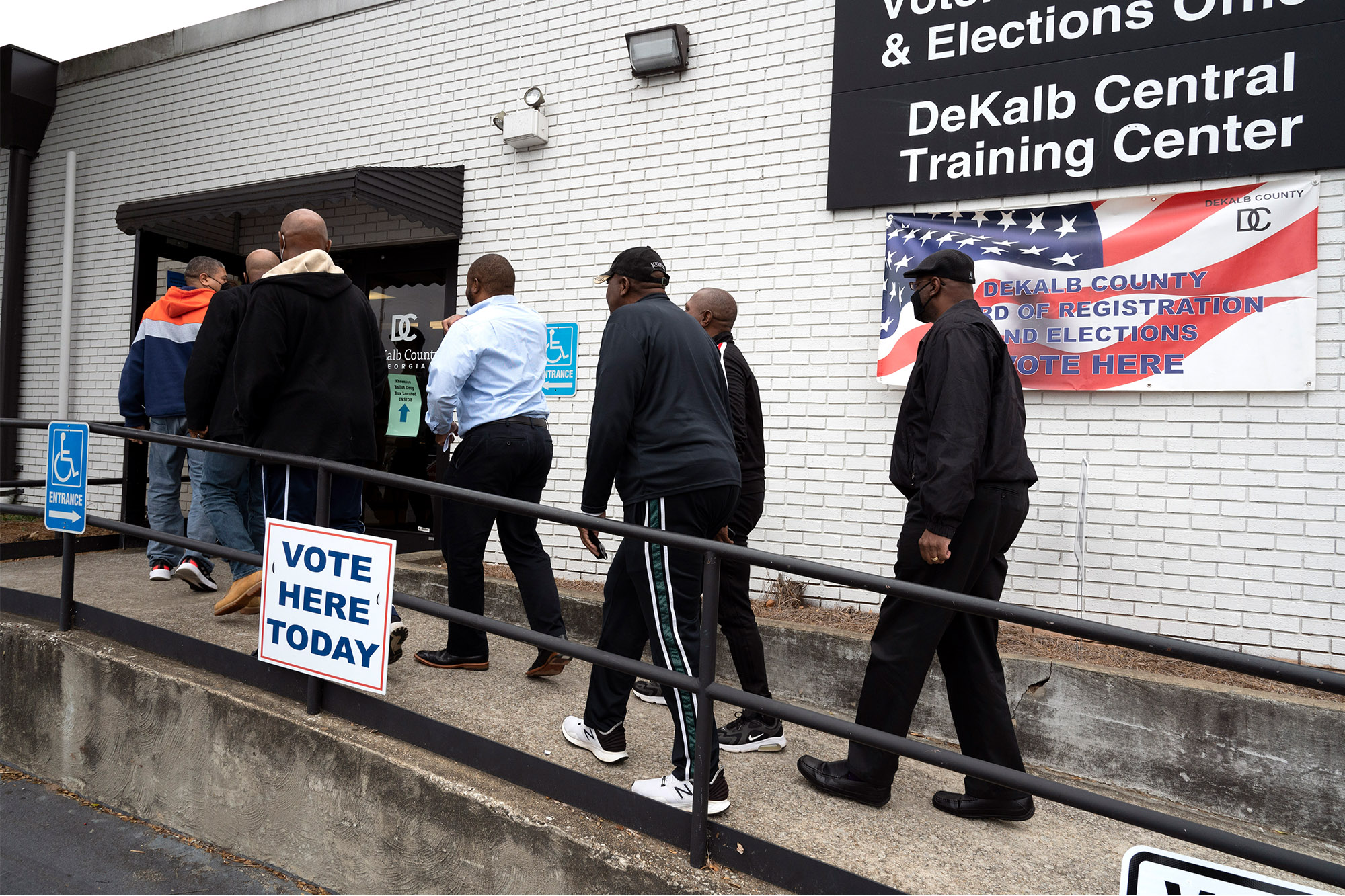 “Election day is two weeks away, and the Left is freaking out about losses among minority voters such as Blacks,” sneers Patrice Onwuka at Newsweek. The freak-out is apparent in the “desperate, wacky, and downright insulting tactics” they’re using “to lure, nudge, and shame Blacks into voting for liberal candidates.” Liberal elites “don’t want minority voters to know that there are good reasons to consider non-liberal candidates, especially those of the same race.” Yet Dems are “fighting apathy among minorities.” Polling indicates “the economy and inflation edge out voting rights and abortion as extremely important for Black voters.” Both parties should be “addressing these concerns, instead of assuming the Black vote is all locked up.”

“Voters clearly are losing faith in Democrats’ ability” and even “commitment” to “keep energy prices under control” — blame their “catastrophist stance” on climate change, explains The Liberal Patriot’s Ruy Teixeira. Dems’ 2020 platform vowed “to hit 100 percent clean electricity by 2035”; its only mention of fossil fuels is “holding oil and coal companies responsible for their environmental damage” plus a promise to ban “new oil and gas permitting on public lands.” Yet it’s “more accurate” to “believe climate change is happening but that it’s not yet a crisis nor is it likely to become one anytime soon.” The “overwrought” view has led “Democrats to ignore a stubborn fact: you cannot get rid of fossil fuels very fast.” Even now, “83 percent of world energy consumption is from fossil fuels.” Dem policy “has been hijacked by a millenarian, quasi-religious commitment” that “hasn’t worked and will not work.”

From the right: Adventures of President Mr. Magoo

“We can never quite tell which Biden statements are spin, which ones are blind, naïve, optimism, and which ones represent his being completely out of touch with what’s going on,” snarks National Review’s Jim Geraghty. The prez’s “highly abnormal” absence from the midterm campaign trail indicates he’s “too unpopular to be of any use to any Democrats other than in a handful of races” or “he doesn’t have the stamina to handle the traditional late-campaign schedule” — “or both.” Something is amiss when “the president regularly blurts out things that seem disconnected from reality or blatantly contradict his earlier statements.” We get the continuing adventures of “President Mr. Magoo, making grandiose promises and stumbling and wandering and insisting everything is going great.”

“Way back in 2008, when Republican John McCain was running against Democrat Barack Obama for the White House, my fellow journalists had no trouble questioning whether the Arizona senator still had the mental capacity to serve as president,” notes USA Today’s Tim Swarens, citing hits by CBS, Slate and Reuters. McCain was 72; President Biden turns 80 this month. Yet “many journalists have suddenly gotten squeamish” about the issue of Senate candidate John Fetterman’s health with complaints on “all the mean people” and their “ableist criticisms.” Huh? “If you want to argue that the public doesn’t have a need to know” about candidates’ health, “then fine. But be consistent.”

Economist: The Illusion of Fed Infallibility

“Government officials” and their advisers “don’t know as much as they claim to about the interventions they design to control the economy,” warns Veronique de Rugy at Reason. Last year Federal Reserve chief “Jerome Powell asserted that the emerging inflation would be ‘transitory.’” After that proved wrong came claims “Fed officials could and would fight inflation in a timely manner by raising rates to the exact level needed to avoid recession and higher unemployment.” Now “the Fed has increased rates several times” but “inflation is worse,” and some urge it “to stop tightening until we know if the previous hikes have worked.” Yet “the much bigger risk is that Fed officials will cave to political pressure and loosen monetary policy too soon, thus causing inflation expectations to shoot up and inflation itself to follow.” Then “the cost of permanently eliminating the problem would only rise.”

New York’s dismal tax climate is (again) near-worst in nation, yet another reason to vote Zeldin