The Kindle Scribe just made me rethink buying an iPad Pro 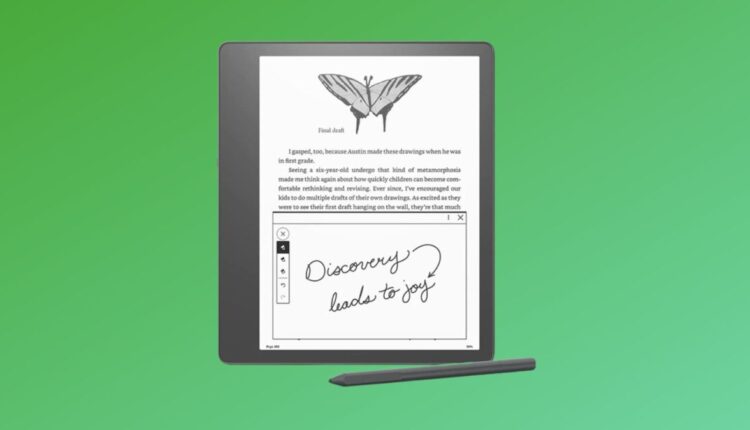 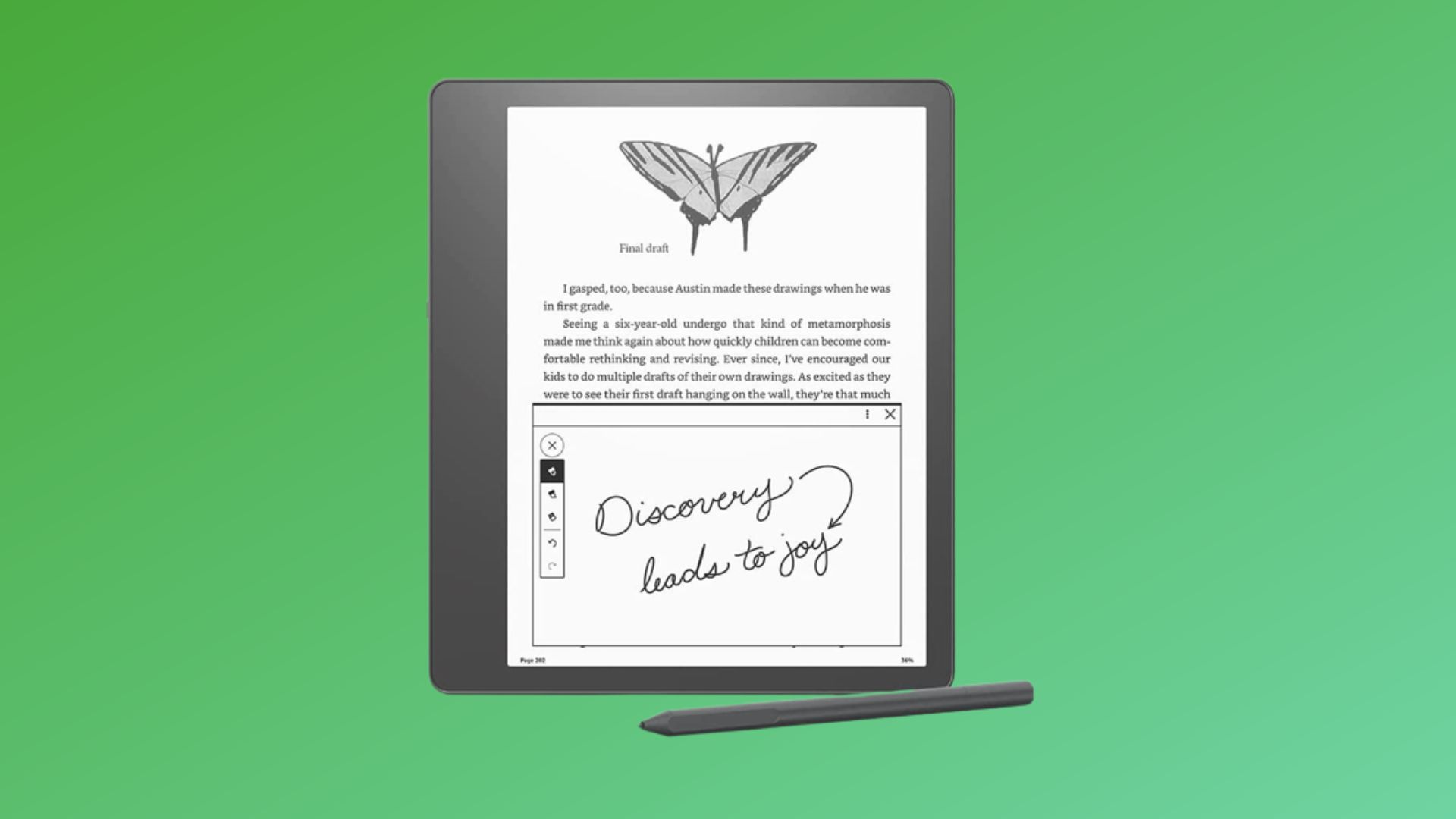 Yesterday, Amazon unveiled some new kit. There were new Echo devices, new bedside clocks, new WiFi devices, and most importantly to me, a new Kindle. The Kindle Scribe will feature a new, bigger screen, a distinct lack of buttons, and its key feature, a smart pen with which you can draw on the screen. It’s a little more expensive at $330, but you get a lot extra for the price. It’s not a direct competitor, but its new pen has certainly made me second guess any iPad Pro purchasing decisions I may have once made.

My love of the Kindle family of devices is no secret, and when the news hit about the new Kindle Scribe hit I was instantly smitten. A bigger screen than my current Kindle? A pen? A potentially bigger battery? Sign me up. What’s interesting, however, isn’t how my first thought was of how it could replace my Kindle Oasis – but my second, which made me rethink buying an iPad Pro.

There are a number of reasons I’d like an iPad Pro – the big screen and the note-taking ability to name but a few. The issue arises in that with an iPad Pro, I’d also need a Kindle device alongside to read all my books on that glorious little e-ink screen. The Kindle Scribe fills my niche. The bigger screen is good for different kinds of reading, like script and teleplay reading, and the new note-taking pen looks perfect for what I’m looking for. It’s pretty much all the devices I need in one package – and I reckon it could push the iPad aside in my buying future.

The Kindle Scribe is available to preorder now from Amazon for $330 (opens in new tab), and releases on November 30. If you’re desperate for something with a color screen, then make sure you save some money with the best iPad sales and deals.

Our Top 10 desired cars from the Concours of Elegance 2022