The iPhone 6 is now a vintage Apple product 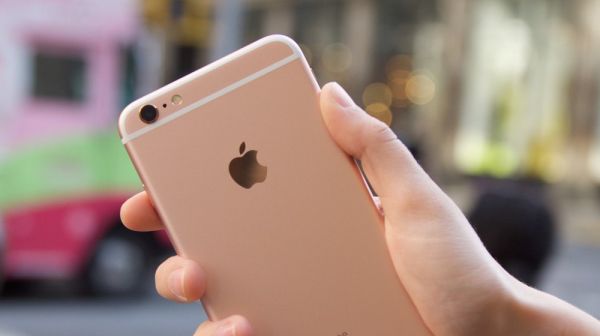 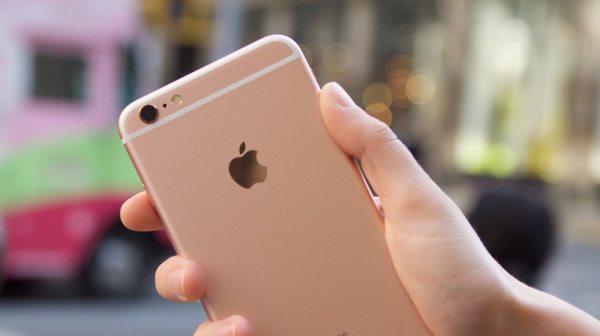 The iPhone 6 is now a vintage Apple product.

If you have the iPhone 6 that was originally released more than eight years ago, you are now the proud owner of a vintage Apple product.

As spotted by MacRumors, the iPhone 6, which was originally released in 2014, has been added to the company’s list of vintage products. The iPhone 6 was the first iPhone to change up the design from the rounded-corner design introduced with the iPhone 4 a few years before it. Apple eventually switched back to the squared off design, dumping the curved design of the iPhone 6, with the iPhone 12.

As a vintage product, owners of the iPhone 6 are still eligible to have the phone serviced at both Apple and the company’s wide range of third-party repair shops.

If you’re not sure what version of the iPhone you have, hop into the Settings app. From there, click on General > About. Then, scroll down and look for the Model Name field.

What happens when an Apple product becomes vintage?

Thankfully, you still have some options when your product becomes vintage. Owners of an iPhone, iPad, iPod, Mac, or Apple TV can still get service or parts for the device from Apple or a third-party service provider for at least five years after the company last sold the device. In some cases where the law requires, that amount of time jumps to seven years for parts and service.

While holding on to a vintage Apple TV might sound cool, like holding on to a classic car, it, unfortunately, doesn’t translate with electronics. You’ll continue to miss out on the latest technologies like 4K, HDR, and higher frame rates if your television supports it.

If you are looking to upgrade, Apple just released the iPhone 14 and iPhone 14 Pro into the wild earlier this month. It is incredibly difficult to find either right now but we can help out with our best iPhone 14 Pro Max deals.