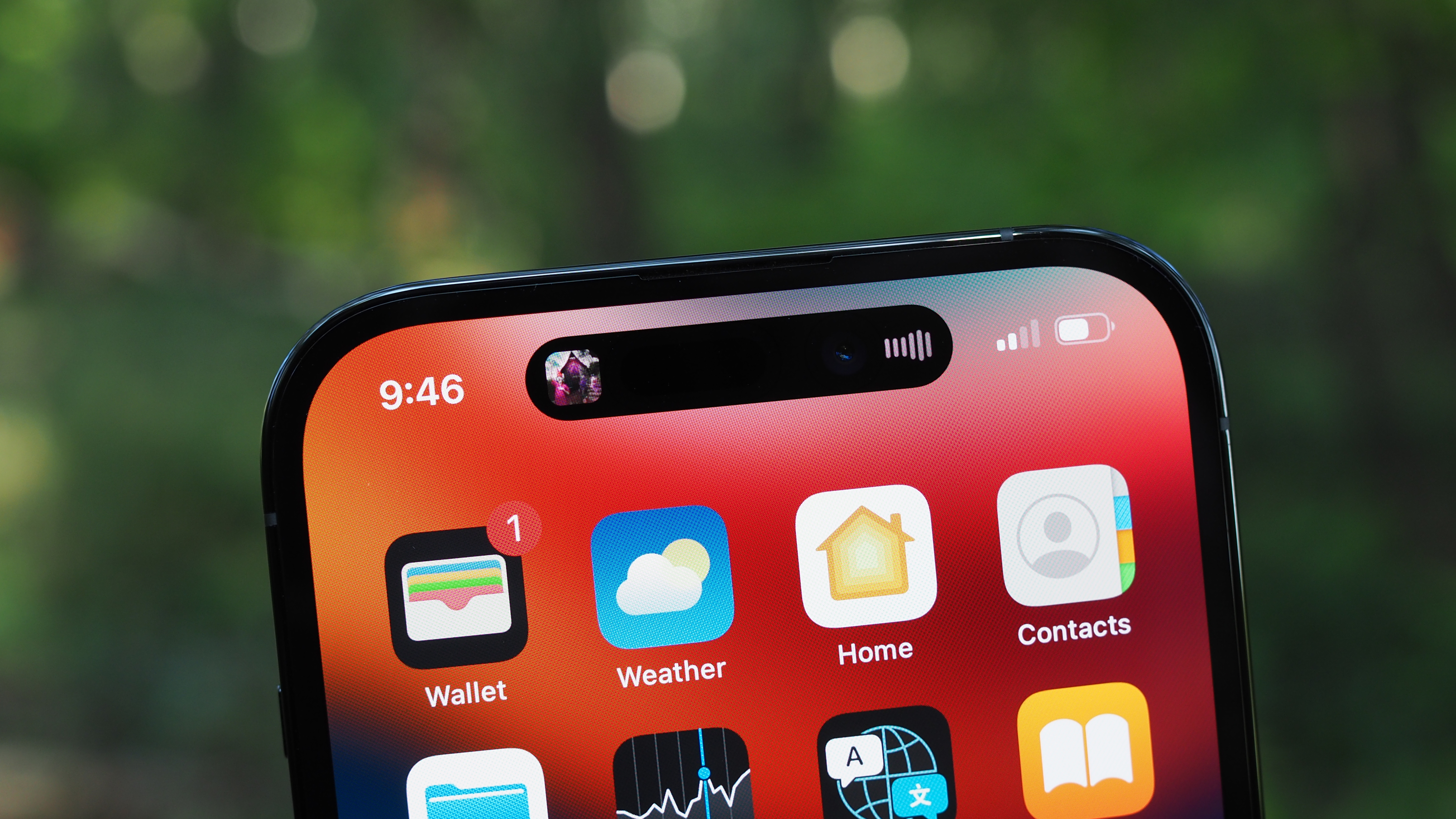 Apple’s upcoming iPhone refresh will reportedly bring one premium feature further down the lineup for the first time.

This time, it’s Bloomberg’s Mark Gurman who with the report, adding that we should expect the same display sizes this year that were offered last year.

The Dynamic Island replaces the notch that was introduced with the iPhone X in 2017 and allows Live Activities and other information to be displayed at the top of the screen — replacing the dead space previously reserved for that notch.

The same report goes on to confirm that the iPhone 15 lineup will switch to USB-C for the first time — a move necessitated by European laws that require a common charging port across all phones starting in 2024.

While Apple is planning on bringing one premium feature to its base iPhones, Gurman reports that the iPhone 15 Pro and iPhone 15 Pro Max will gain a new one. “A titanium frame replaces stainless steel on the Pro models,” he says, while he also notes that Apple will use “haptic volume buttons” this year.

Both of those two rumors have appeared before, with the company responsible for making the hardware required for haptic buttons almost confirming them in November of 2022. Analyst Jeff Pu has also pointed to the use of titanium recently.