The iPhone 14 Plus reviews are in — better battery, bigger screen, still no Pro 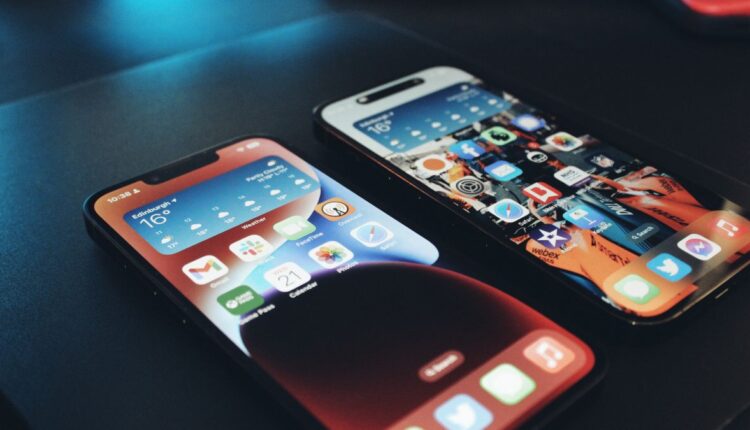 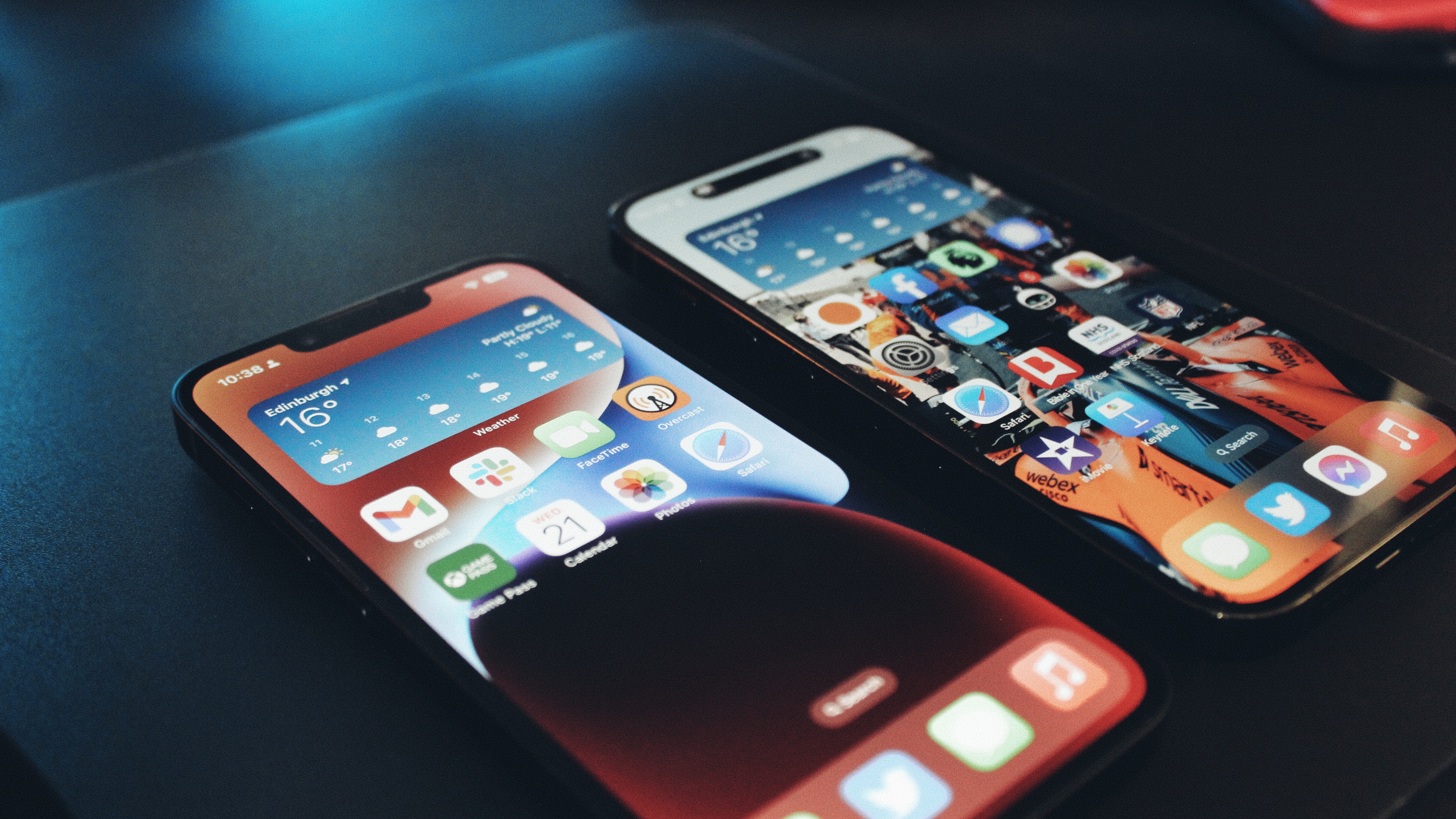 If the iPhone 14 isn’t enough phone for you but you don’t want to go iPhone 14 Pro Max, the new iPhone 14 Plus might be for you. And now that the review embargo has lifted we can see what people make of the new 6.7-inch monster.

As we could probably have predicted, the iPhone 14 Plus is an iPhone 14, but bigger. And that’s just fine.

The new iPhone 14 Plus comes with a 6.7-inch screen, larger than the standard iPhone 14’s 6.1-inch offering. That’s a big difference for people who want some extra screen real estate, but it also means that the device itself is larger. As a result, there’s more battery inside with Apple saying this is the longest-lasting iPhone ever.

If the early reviews are any indication, it might have a point.

The Verge notes that Apple is keeping some features back for the Pro models, even if they’re already available on competing Android devices.

“There’s no ProMotion, super-smooth scrolling 120Hz refresh rate here, which is a shame. Apple’s still reserving that for the Pro models, long after fast refresh rates have become the norm for Android phones at the same price,” the review notes. “It’s not something you’ll miss if you’re coming from a phone with the same standard 60Hz refresh rate, but I did notice it when I switched from the 14 Pro — maybe even more so because the screen is so big.”

Great iPhone, but not a Pro

What many of the reviews note is that while the iPhone 14 Plus does have that larger screen, it isn’t quite the same as the one in the iPhone 14 Pro Max. It’s the same size, yes, but it lacks 120Hz ProMotion and the new Always-On Display, so if those are things you need you’re going to want to go Pro.

But if not, this could be the best iPhone to buy — assuming you can pick one up, that is.

One Mark, One Source, One Proprietor