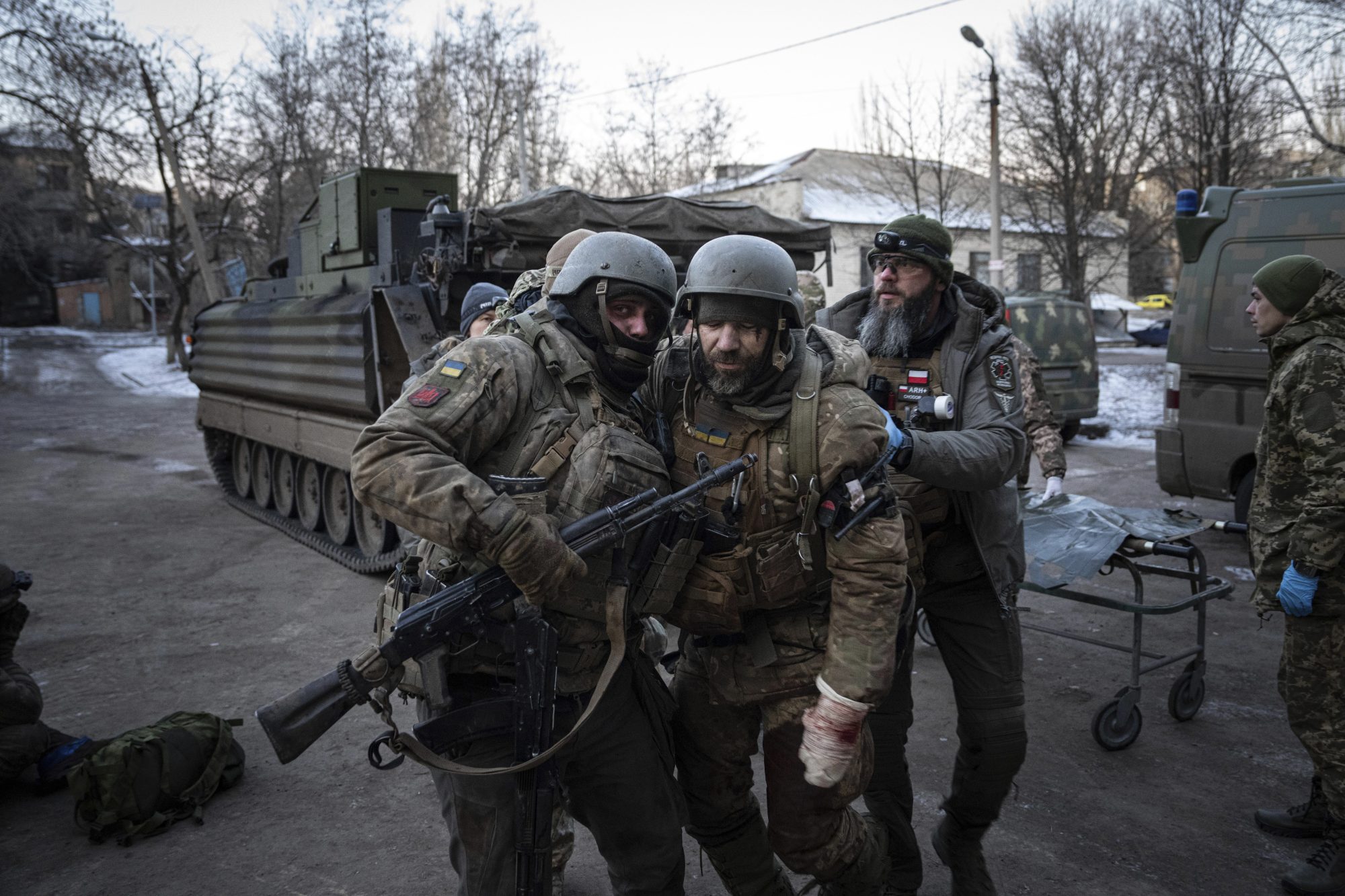 Yes, there’s fat in the Pentagon budget, and plenty of reason to worry about corruption taking a cut of US aid to Ukraine. But ham-handed House Republican efforts to simply slash away would only add to America’s problems without fixing a thing.

With the nation $32 trillion in debt, says Freedom Caucus leader Rep. Jim Jordan, “the Pentagon should focus on money for the troops and cut the general staff.” Sure, but you need control of the White House to make that happen.

As slogans go, #DefundDefense is right up there with #DefundthePolice. The woke Pentagon leadership won’t trim the stuff that regular Americans detest; what will suffer are military preparedness and warfighting capabilities.

Meanwhile, new Speaker Kevin McCarthy is reportedly considering cuts of up to $75 billion in Ukraine aid, as if that will magically come from stuff the beleaguered nation doesn’t actually need.

Sorry: US weaponry and training have played a decisive role in Ukraine’s ability to defend itself and push back Vladimir Putin’s invasion. Do the oversight to expose any corrupt diversion of America’s support; don’t play into the Kremlin’s hands.

The Biden administration just announced $3 billion in new equipment aid, including dozens of Bradley armored fighting vehicles — plus similar armored vehicles from Germany and France — to transport troops and to destroy Russian tanks. Surely the vast majority of Republicans can support that.

As President Volodymyr Zelensky told Congress last month: “Your money is not charity. It’s an investment in the global security that we handle in the most responsible way.”

Various voices on the right pretend that Ukraine’s fight isn’t America’s at all, as if Putin’s victory wouldn’t embolden all our nation’s enemies. Recognizing reality doesn’t require writing an endless stream of blank checks, but it does mean ensuring that Ukraine has the means to keep fighting and expel the invader.

Don’t waste the narrow Republican majority on giving flesh to the Democratic canard about supposed GOP collusion with the Kremlin.