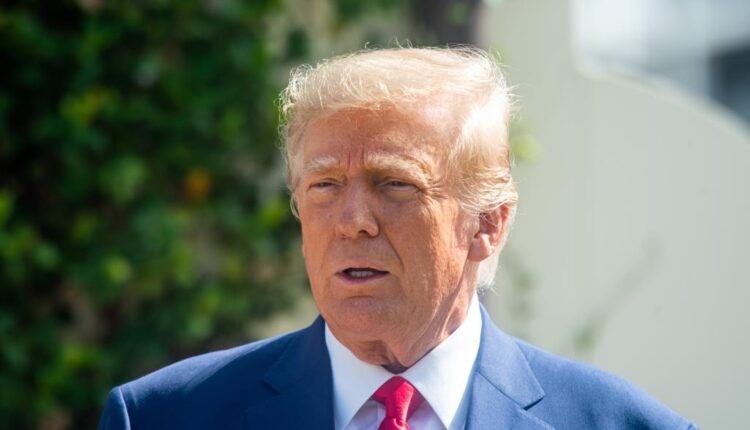 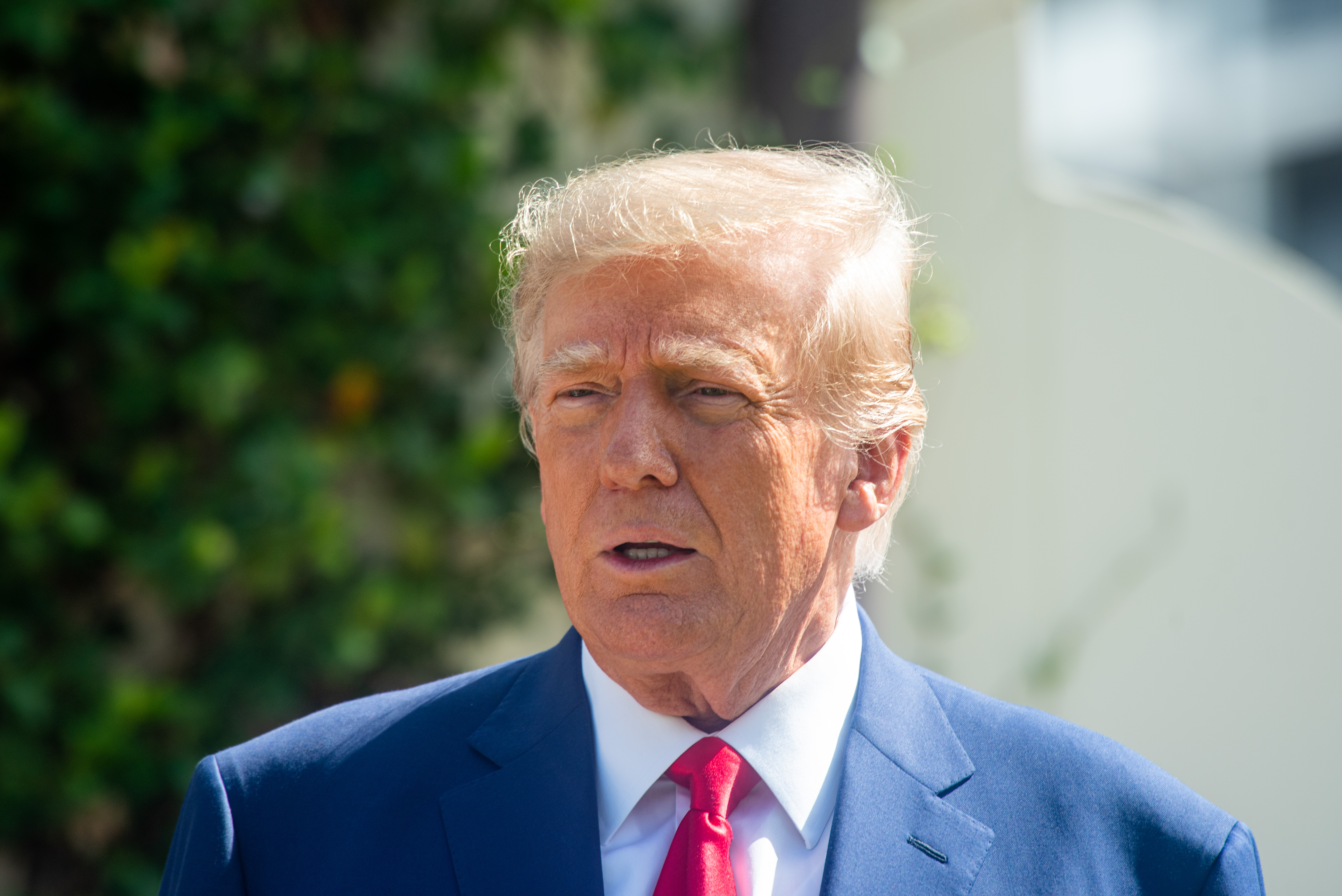 Let’s be clear about this: Not supporting ex-prez Donald Trump to be GOP 2024 nominee isn’t the same as supporting Joe Biden for re-election. Neither is it being a RINO or disloyal in any way to the conservative cause. Quite the contrary, in fact.

We want Biden retired, absolutely. We’ve slammed his moves from Day One, when he opened the border and declared war on US energy production, and (barring a ton of White House 180s) we’ll keep hitting him ’til he leaves the Oval Office.

But re-upping Trump isn’t the way to oust him. The midterms just proved that: Despite record inflation, a deep recession in the cards for 2023, soaring gas and home-heating costs, the crisis on the southern border and other Biden disasters (cough, Afghanistan), independent voters split evenly between the two parties.

Why? Abortion was part of it; Biden’s student-loan con another — but worries about election-deniers and a GOP still in Trump’s thrall mattered, too.

Heck, not a single one of “his” candidates has won. (Dozens of safe incumbents he endorsed don’t count.) And his last-minute rally in Pennsylvania may have even been the final straw that sunk Dr. Mehmet Oz.

Like the vast majority of Americans of all parties, we desperately want better choices in 2024, not some grotesque re-do of the 2020 election. What Biden and his party do is up to them, but Republicans have a strong field of rising stars.

Looking backward is not the way to go. It’s time to move past Biden’s ineptitude and Trump’s fecklessness, and get behind one of those new GOP stars.

Even Joe DiMaggio couldn’t play forever: However much you admire a player or a politician, eventually he needs to hang up his cleats. The nation and the GOP need new blood.