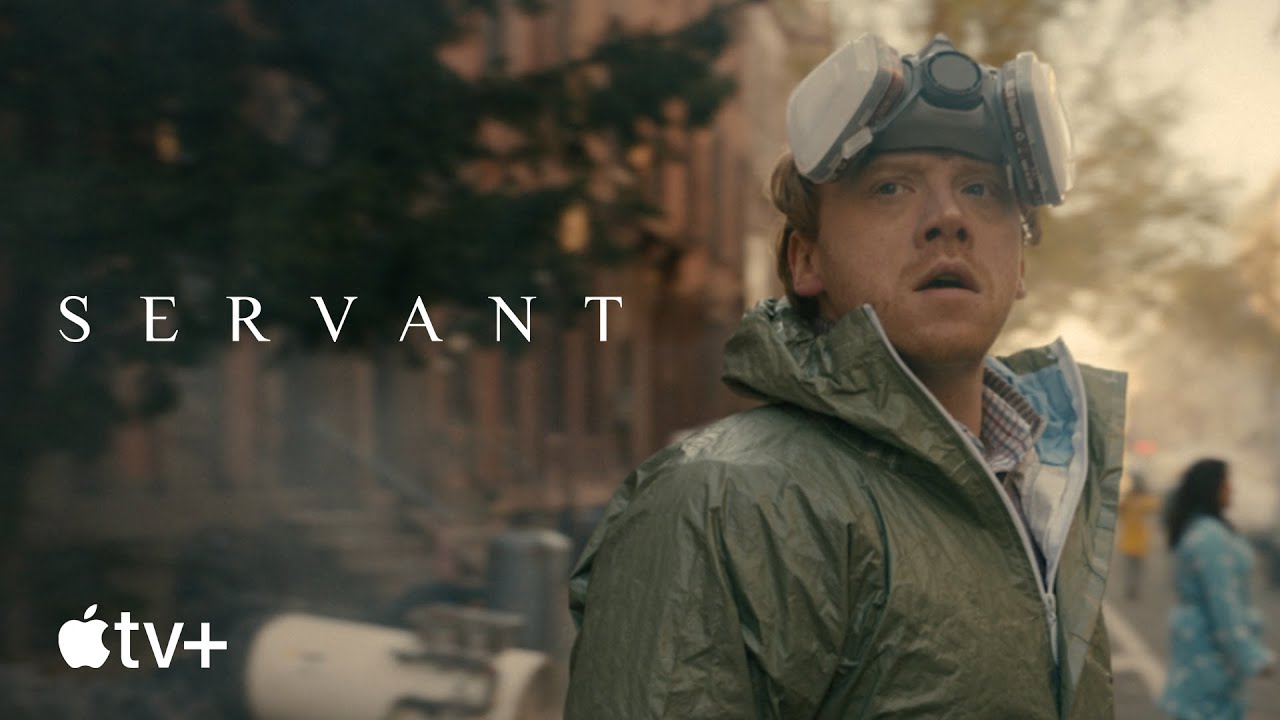 Apple’s creepy and suspenseful thriller series is back for its final season.

The fourth and final season of Servant, the unsettling thriller series by M. Night Shyamalan, is now streaming on Apple TV Plus.

While we don’t know much about what will happen in the final season, as Shyamalan has always kept specific details close to his chest, Apple TV Plus does say that the final season will continue to follow the story of the Turners as “Leanne’s war with the Church of Lesser Saints heightens, threatening Spruce street, the city of Philadelphia, and beyond.” Two of the questions that the last season seeks to answer are “who is Leanne Grayson and who is the child in their home?”

What is clear is that Lauren Ambrose, Toby Kebbell, Nell Tiger Free, and Rupert Grint will all be returning for the final season. We also know that it will be told throughout ten episodes premiering weekly until the series finale on Friday, March 17, 2023.

In order to watch the new season, you’ll need to be an Apple TV Plus subscriber. Apple TV+ is available for $4.99 per month or you can get it as part of one of the Apple One subscription bundle tiers.

The fourth and final season of Servant is streaming now on Apple TV Plus. If you want to enjoy the movie in the best quality possible, check out our review of the Apple TV 4K and our list of the Best TVs for Apple TV 2022.

Third-party Twitter apps including Tweetbot and Twitterrific are offline, but why?