The #DiedSuddenly ‘Epidemic’, Santos the lightning rod and other commentary 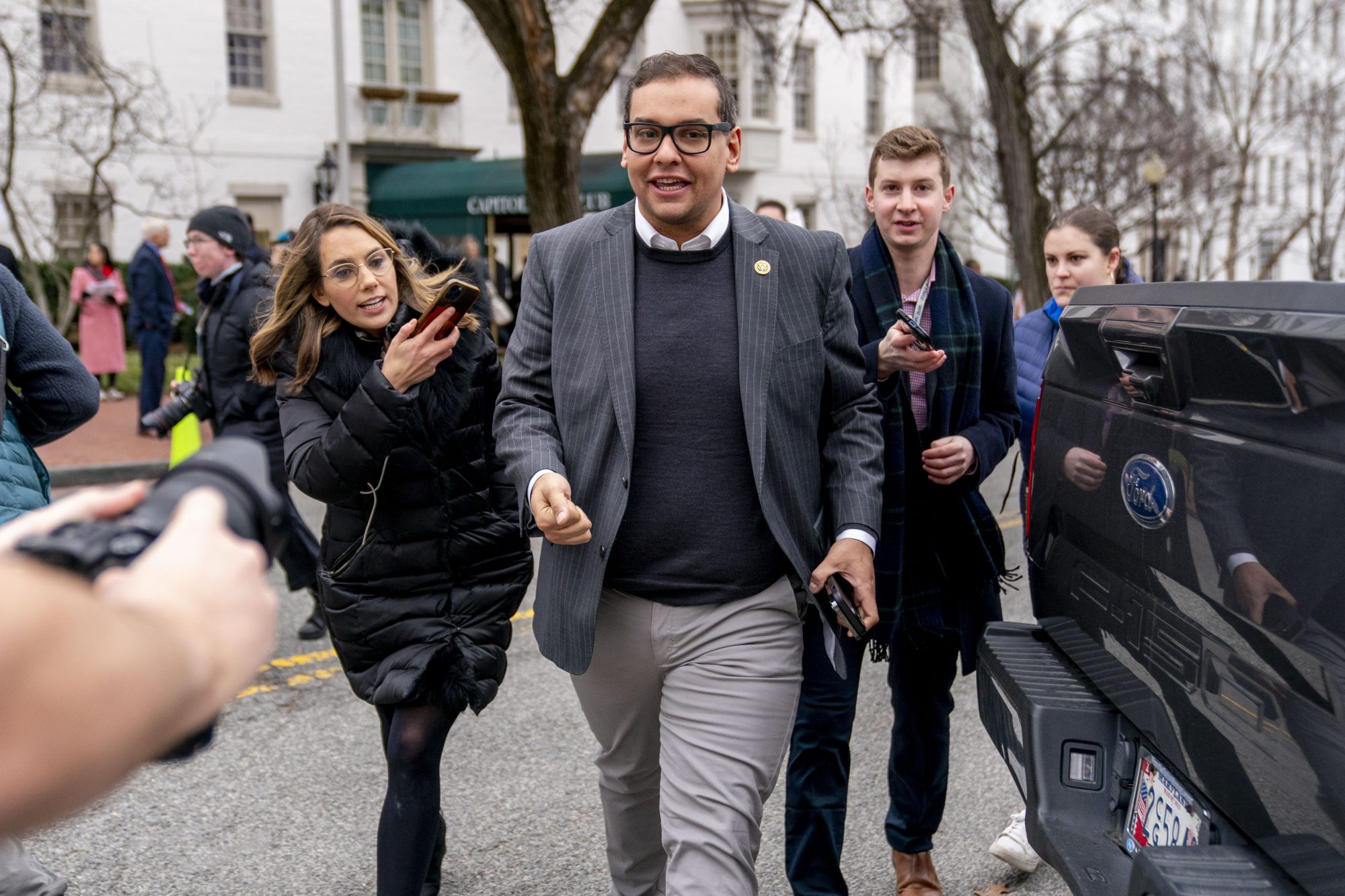 “A troubled, uncertain public is increasingly turning to a single, ominous explanation” for events like the near-death of Bills’ safety Damar Hamlin, note Vinay Prasad & John Mandrola at The Free Press: “Covid vaccinations.” The jabs are “an important tool,” but “Americans have good reasons for their skepticism” on public-health expertise. Consider: “When the evidence emerged that myocarditis in young males was linked to the mRNA vaccines, the Biden administration denied it.” And only last year did the CDC admit “that the vaccines do not prevent people from getting or spreading the illness.” “People feel that their medical leaders are withholding basic facts” and “denying reality.” So “it is deeply unfortunate but also understandable that many Americans are turning to Twitter instead of the CDC.”

Cops in Laredo, Texas, jailed “left-leaning” journalist Priscilla Villarreal for “obtaining ‘nonpublic information’ from government” with the “intent to benefit.” That’s “cut-and-dry infringement on her First Amendment rights,” argues Reason’s Billy Binion. The Fifth Circuit initially ruled the police move “an obvious violation.” But a majority of the panel’s judges agreed to rehear the case en banc, with conservative Chief Judge Priscilla Richman in particular questioning the initial finding. So it’s good to see right-leaning outfits like Alliance Defending Freedom intervening on Villareal’s behalf, suggesting they “understand that constitutional rights do not just apply to those who we find appealing.”

The Chinese Communist Party’s “actions against the Uyghur people” meet “each and every one” of the criteria for genocide, thunders Kuzzat Altay at The Hill. “In East Turkistan [a k a Xinjing], the CCP has created the perfect Orwellian police state” where Uyghurs “must register virtually everywhere they go through a system of QR codes” and “even the slightest hint of resistance will end them up in concentration camps.” Plus, “ the population growth of the Uyghur has been brought to a complete standstill thanks to the CCP’s imposition of forced sterilizations and abortions on Uyghur women.” Yet “many powerful actors in the world have turned a blind eye to the genocide of the Uyghurs,” as groups like the World Economic Forum “not only ignore the genocide of the Uyghur, but openly praise the dictator who is carrying it out.” Living up to “never again” requires western leaders to stop “prioritizing their bottom line” and finding the guts to punish “the very thing the world declared it would never allow again after the Holocaust of the Jews in World War II.”

“On any given day, how much news will you hear about Congress?” asks National Review’s Jim Geraghty. For most, “probably one story, maybe two.” And now, “almost every day, there’s been some bizarre, new, get-a-load-of-this story about George Santos.” Yes: “A representative whose life story is almost entirely made up is a big story, and there are serious questions about where Santos made his money,” and much more. “Santos ought to go.” But “you can see why Kevin McCarthy might find it worthwhile to let the gears of the consequences for Santos turn slowly”: Media “obsessed with Santos’s incessant lying and potentially shady connections” aren’t “spending as much time insisting that the House GOP is the root of all evil.”

“The more time passes since the spring 2020 Covid-19 outbreak, the more New York stands out among all states for the weakness of its post-pandemic employment recovery,” observes the Empire Center’s E.J. McMahon. As of December, New York and “18 other states were below their pre-pandemic job counts,” and “New York’s shortfall of 236,600 jobs was by far the largest.” “By contrast, private employment in Texas and Florida was up 6.7 percent (740,000 jobs) and 6.6 percent (527,000 jobs).” In short, “the Empire State’s recovery path remains roughly parallel to but well below the national trend.”