The big iPhone 14 could be called the iPhone 14 Plus 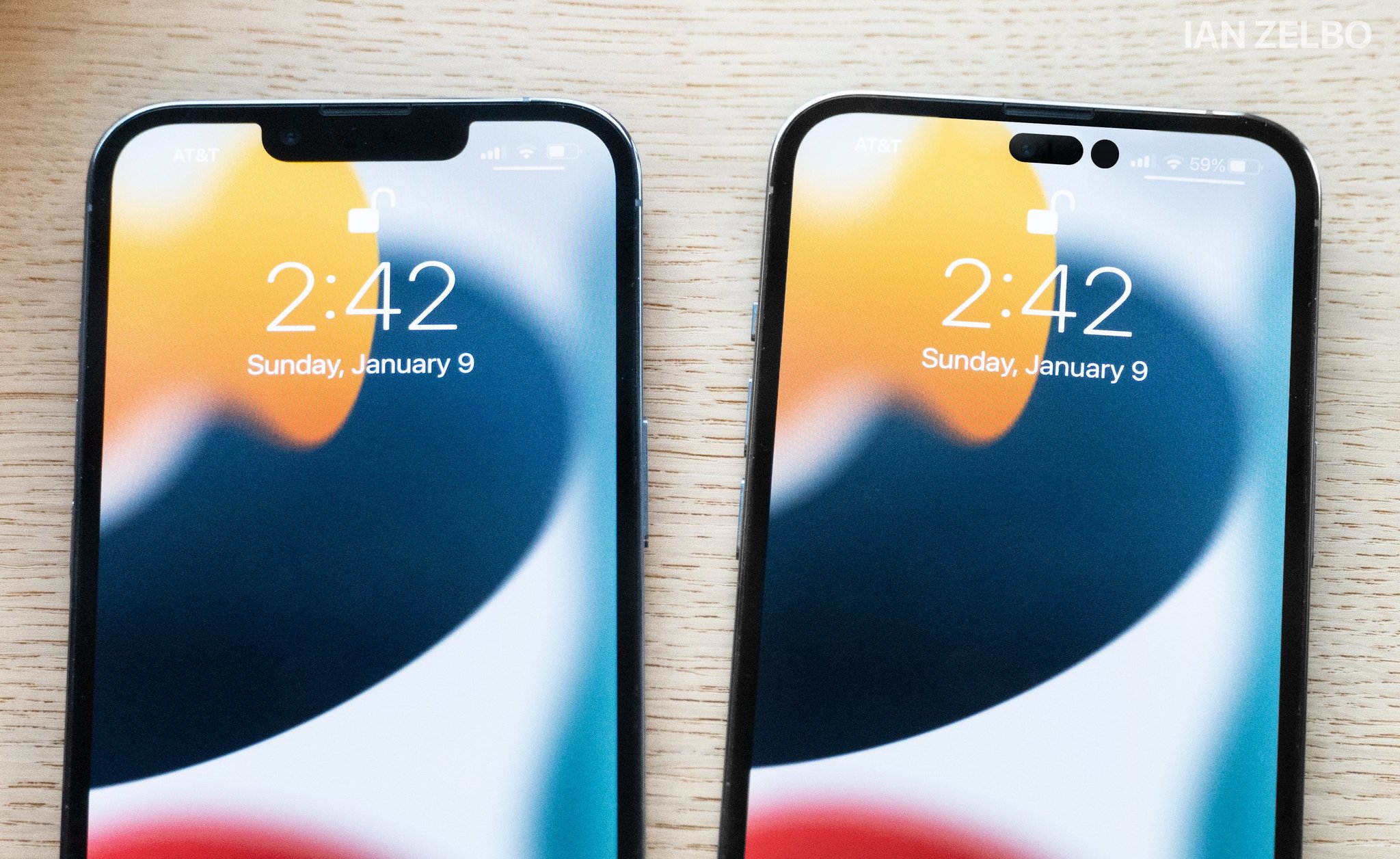 It looks like we could see the resurrection of the iPhone Plus at Apple’s “Far Out” event next week.

Everyone is expecting Apple to ditch the iPhone mini model with the iPhone 14 lineup and, instead, introduce a 6.7-inch iPhone 14 that isn’t a Pro model. This is expected due to the lackluster sales of the iPhone 12 mini and iPhone 13 mini as well as the assumption that everyone loves big, cheap phones.

Many leaks up to this point have also seemed to confirm that Apple is ditching its mini phone for a big one. However, most of the predictions thus far have guessed that the new model would be called the iPhone 14 Max. It’s not a bad guess, especially since Apple has called its largest iPhone the iPhone Max most recently.

However, a photo shared on Twitter shows what appears to be packaging for an iPhone 14 clear case that says it is for an “iPhone 14 Plus.”

We’re only a week away from finding out

Apple giving its big regular iPhone the iPhone 14 Plus name isn’t the craziest idea in the world. The company’s big iPhone used to be called the Plus with the Max moniker not appearing until Apple released the iPhone 11 Pro Max. What it could be doing is reserving the Max naming for its Pro products. Apple already does this with Apple silicon — the M1 Max chip is reserved for the Mac Studio and MacBook Pro, two computers that fall into the more professional user space.

Whether you’re in team iPhone 14 Max or iPhone 14 Plus, you’ll only have one week to argue your point until Apple tells you what it is. The company is hosting its “Far Out” iPhone 14 event next week on Wednesday, September 7

In addition to announcing the iPhone 14, Apple is expected to also reveal the Apple Watch Series 8, Apple Watch Pro, and AirPods Pro 2.

How the DOJ have built a case against Trump for obstruction