The best Apple Watch Prime Day deals LIVE: how to get an Apple Watch on your wrist for cheap 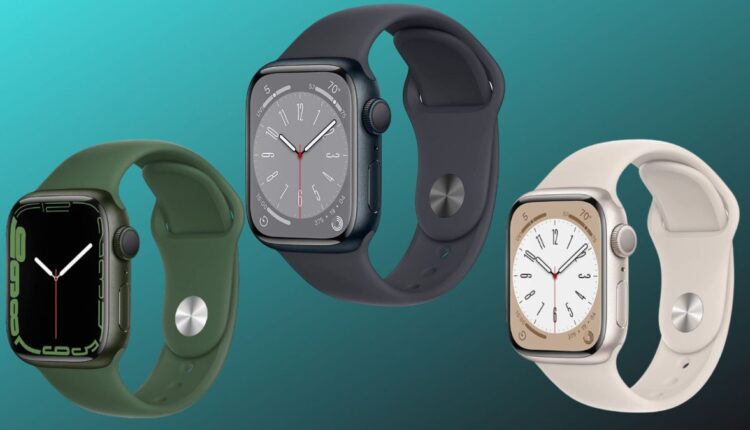 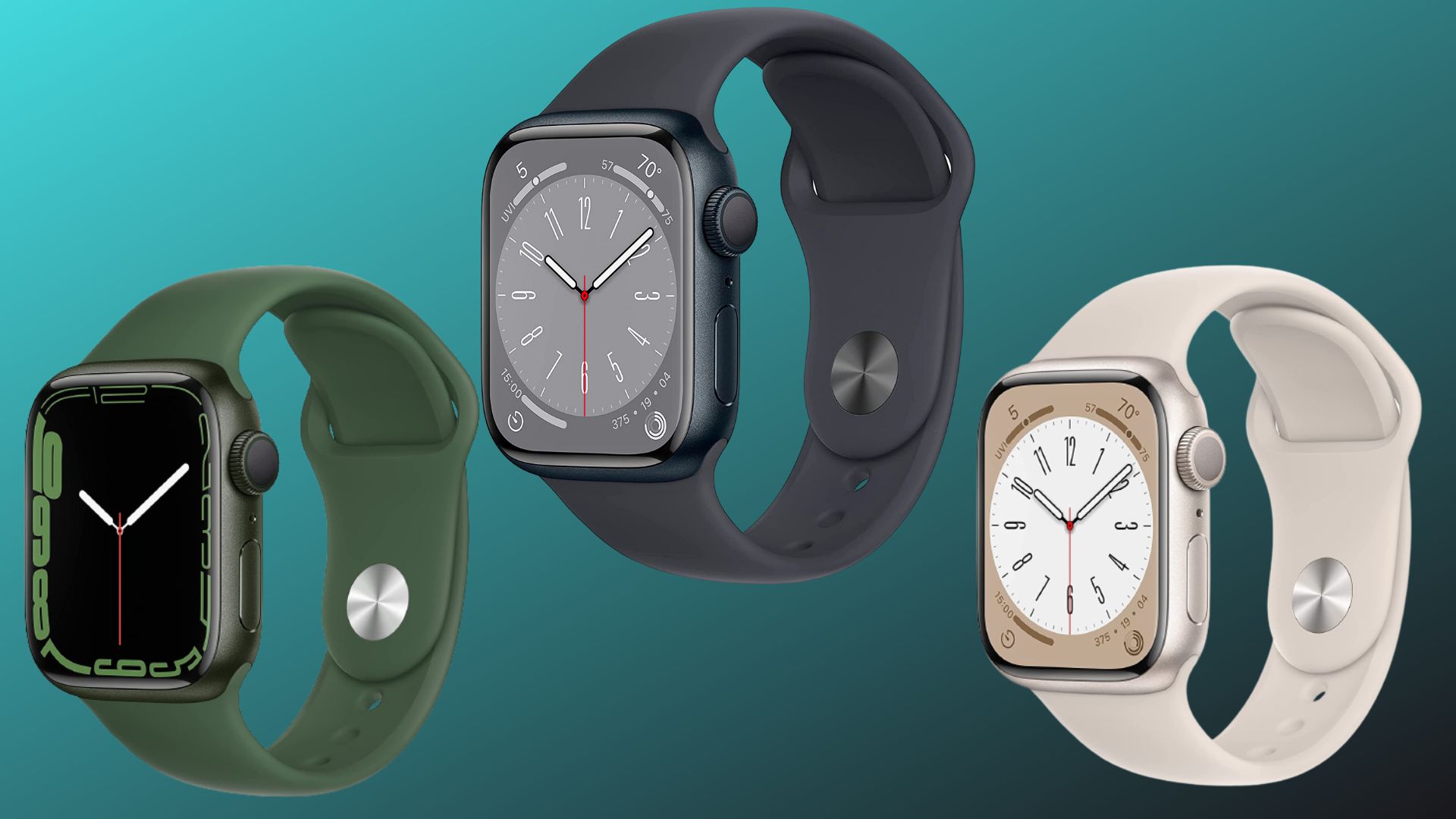 It started yesterday, October 11, and it’s now running into today, October 12. These deals are exclusive to Prime Members, so make sure you’re signed up to an Amazon premium membership option. There is a pretty solid 30-day free trial, so you can have a look at all these deals for free regardless.

There have been deals on loads of Apple stuff so far, like iPads and AirPods, so we think there are going to be even more that pop their heads above the fence today. We’re tracking all the best deals that appear in the sale in our Amazon Prime Early Access Sale Liveblog, so if you’re after deals on other stuff, make sure you head over there and take a gander.

We’ve already seen some great deals on Apple Watches, so stick with us as we guide you through some of the best prices on Apple Watches and accessories in the Amazon Prime Early Access Sale. It’ll be fun!

Best Apple Watch deals in the US

Going on a Trip? Here Are 4 Ways to Fund It