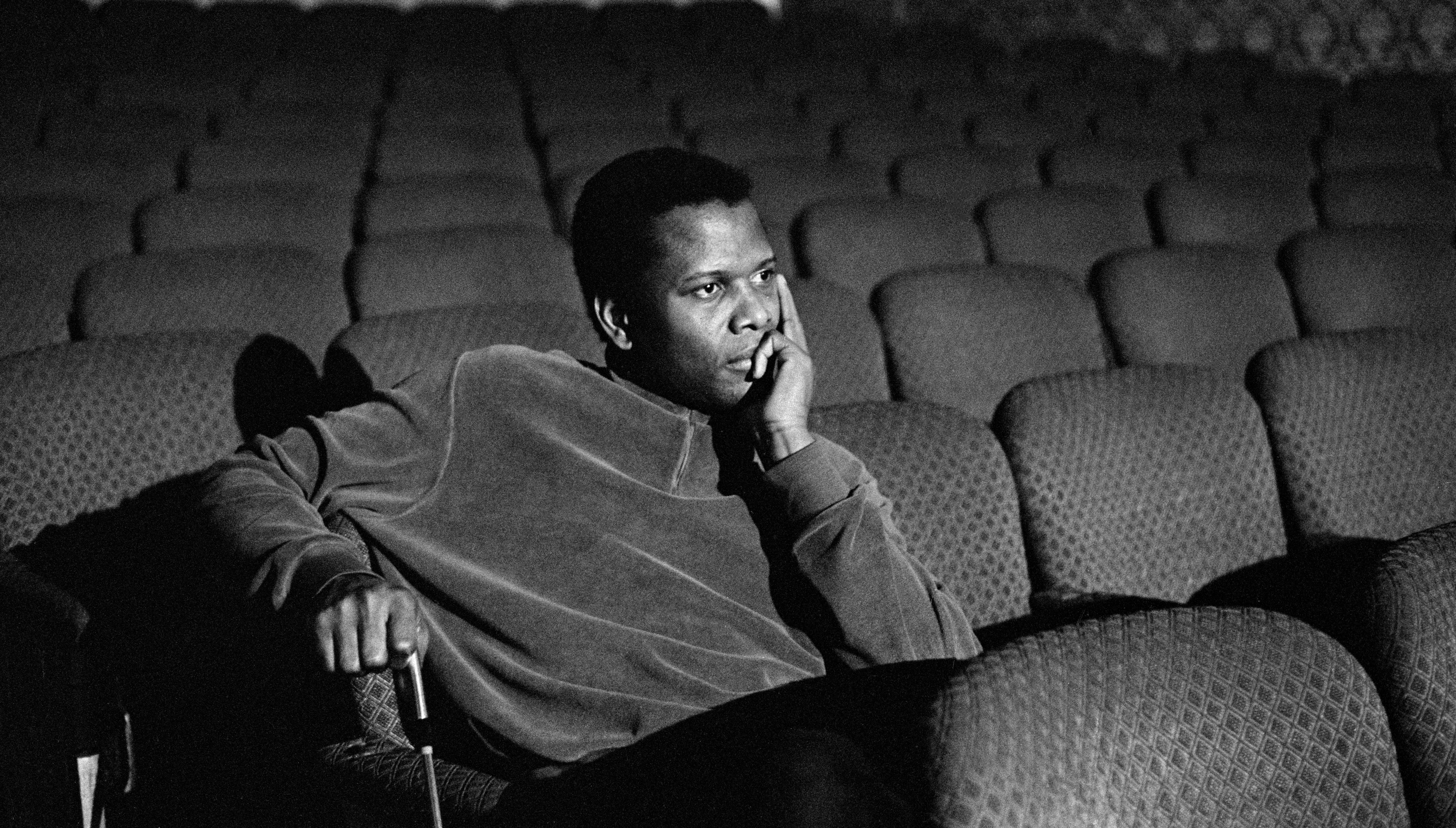 Apple TV+ has today shared the first trailer for Sidney, a new documentary that will tell the life of legendary actor Sidney Poitier.

Set the premiere on September 23, the new documentary is produced by Oprah Winfrey and directed by Reginald Hudlin with interviews from the likes of Halle Berry, Robert Redford, Lenny Kravitz, and Denzel Washington throughout.

Apple TV+ notes that the documentary was created “in close collaboration with the Poitier family.” Filming was underway for around a year before Poitier died in January 2022.

The YouTube description for the trailer points to the sheer scale of the documentary and the huge names that were involved.

“From producer Oprah Winfrey and directed by Reginald Hudlin, this revealing documentary honors the legendary Sidney Poitier and his legacy as an iconic actor, filmmaker and activist at the center of Hollywood and the Civil Rights Movement. Featuring candid interviews with Denzel Washington, Halle Berry, Robert Redford, Lenny Kravitz, Barbra Streisand, Spike Lee and many more, the film is also produced by Derik Murray, in close collaboration with the Poitier family.”

You will of course need an Apple TV+ subscription to watch Sidney when it premieres next month and at $4.99 per month it’s an easy sell. Hit shows like Ted Lasso and Severance are just the tip of the iceberg, with new content being added seemingly all the time. At a point when Disney+ and Netflix seems to always be getting more costly, Apple TV+’s value just keeps on increasing.

If you want to enjoy Apple TV+ in style, be sure to check out our list of the best Apple TV deals on the market today. Failing that, you can stream Apple TV+ on just about anything with an internet connection including streaming sticks, smart televisions, and games consoles.