The Apple Store is down ahead of the iPhone 14 event 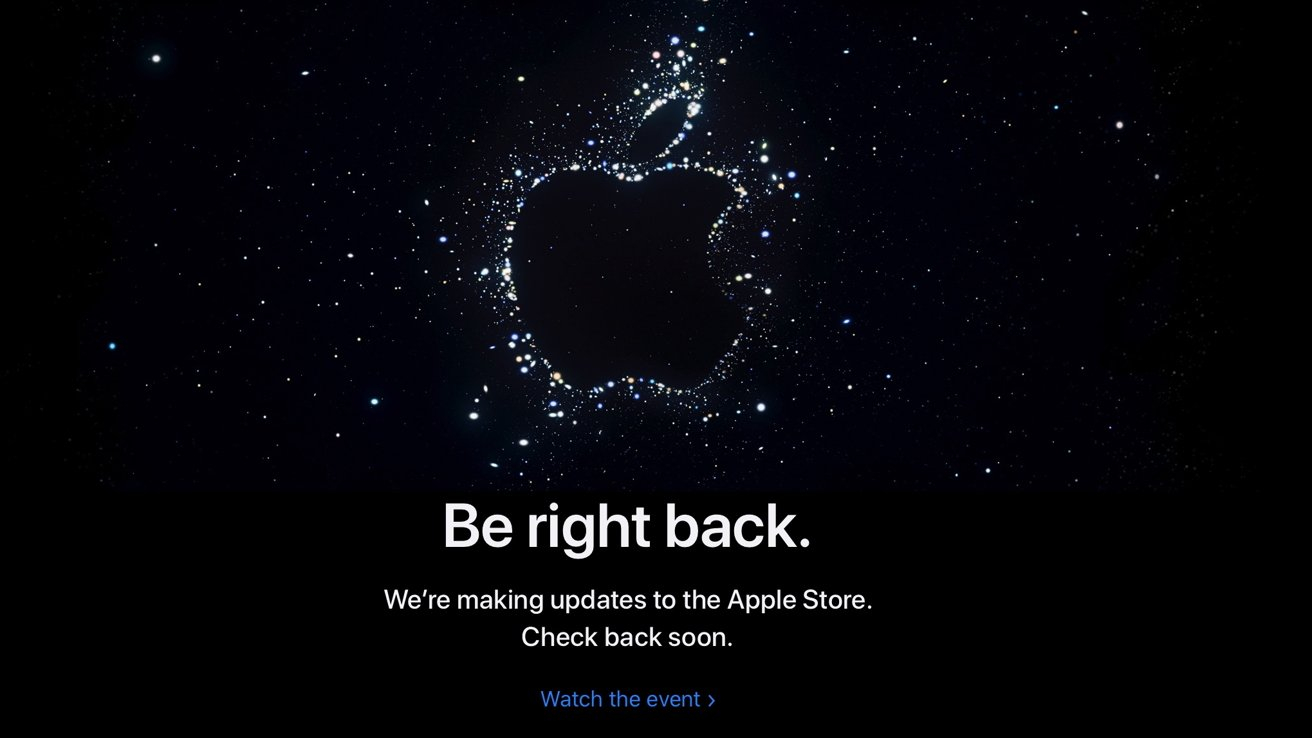 The Apple Store website and Apple Store app have gone down ahead of Apple’s “Far Out” event, indicating that we can expect new hardware to be revealed very soon.

Ahead of the anticipated special event, which is set to kick off with a keynote at 10:00 AM PDT, Apple’s website and store app are both down. If you were planning to hop on the Apple Store app or website to make a purchase right now, you’re going to have to wait until the company’s event is over.

This is a practice that Apple has done for every one of its events, especially the ones that feature new hardware, so this was very much expected from anyone that is used to tuning in to the company’s special events.

What will Apple announce at its “Far Out” event?

Of course, the rumors continue to grow about what Apple will announce at its event. The company will obviously announce the iPhone 14. Apple is anticipated to drop the iPhone mini, add an iPhone 14 Max, and bring some major camera upgrades to the iPhone 14 Pro models.

Apple is also anticipated to announce the Apple Watch Series 8 as well as the second generation of the Apple Watch SE. An Apple Watch Pro is also rumored to be unveiled at the event that will focus on a more durable design, larger battery, and bigger display.

AirPods Pro 2 are also rumored as well as, if we are really lucky, a sneak peek at the company’s long-rumored VR headset.

Apple’s “Far Out” special event will kick off at 10:00 AM PDT. The event will be live-streamed on Apple’s website, the Apple TV app, and on YouTube. Once the event is over, the Apple Store website and Apple Store app will surely come back online quickly to show off the announcements from the event.

We are only hours away from everything now so get ready to tune in, and be sure to follow along with our iPhone 14 event live blog.

Everyone & Everything Insulted By Kanye West’s…

The Benefits of ECU Remapping: How to Get More Power and…

How to watch season two of The Problem…

Everyone & Everything Insulted By…

The Benefits of ECU Remapping: How to…