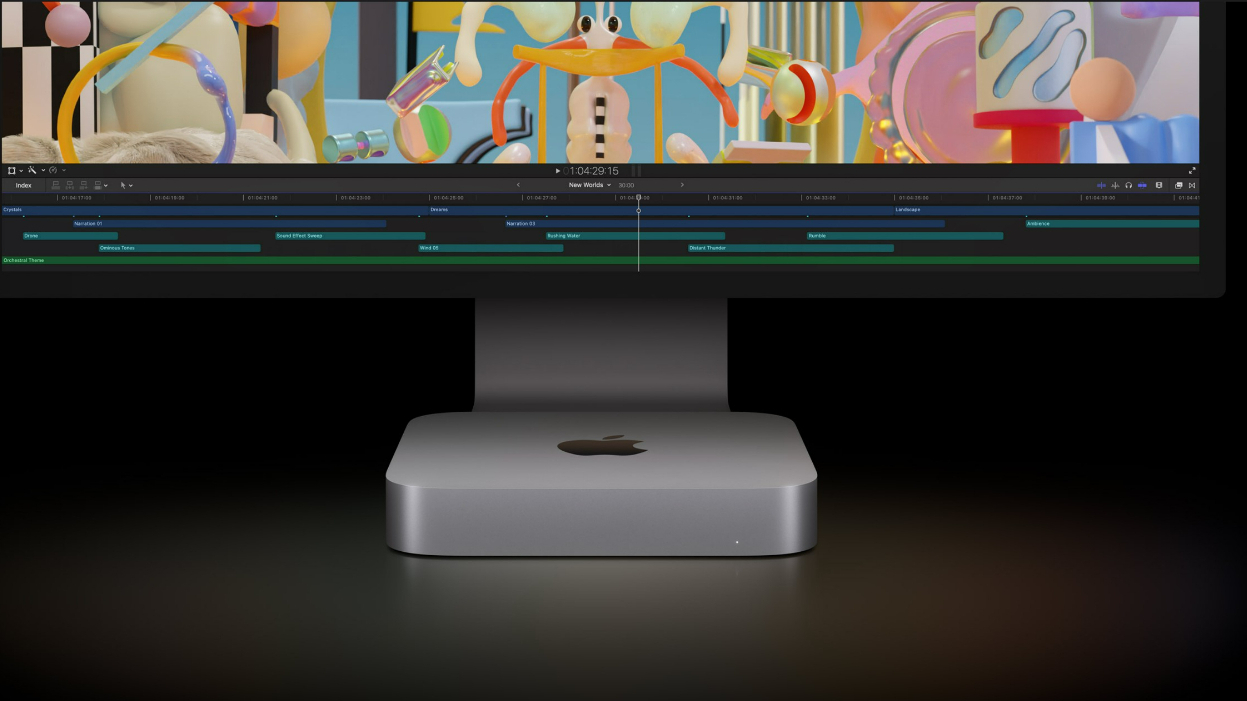 If you were disappointed by the lack of a design change with the 2023 Mac mini, it sounds like you’re going to be just as disappointed with next year’s model.

Earlier today, Apple unveiled the latest generation of the Mac mini. The new model includes the company’s M2 and brand-new M2 Pro processor, support of up to three external displays, and a new starting price of $599. The new Mac mini does not, however, include any sort of design change whatsoever.

While some surely hoped that maybe next year would feature the mythical form factor change we all want for the tiniest Mac, supply chain analyst Ming-Chi Kuo is seemingly pouring some very cold water on those hopes.

In a tweet, Kuo said that “my new prediction for next new Mac mini is similar to the one I made about ten months ago. I think the new Mac mini in 2024 will likely remain the similar form factor design.”

(1/2)My new prediction for next new Mac mini is similar to the one I made about ten months ago. I think the new Mac mini in 2024 will likely remain the similar form factor design. https://t.co/na1Z0DDUpAJanuary 17, 2023

Since it sounds like we’ll have to wait until at least 2025 for a redesign to the Mac mini, it sounds even less possible that Apple will even bother with one. The company has already redesigned the iMac, MacBook Air, and MacBook Pro as it brought Apple silicon across its Mac lineup, but the Mac mini has remained the same. It seems that the company may have decided there just isn’t much to do with a form factor that is already beloved.

So, the 2023 Mac mini will just have to do. The new generation brings the M2 Pro processor to the Mac mini for the first time, unlocking support for three external displays, 32GB of memory, support for an 8K display, Wi-Fi 6E, and a 40% boost to the Neural Engine’s processing.

Greg Joswiak, Apple’s senior vice president of Worldwide Marketing, said that “with incredible capabilities and a wide array of connectivity in its compact design, Mac mini is used in so many places, in so many different ways. Today, we’re excited to take it even further with M2 and M2 Pro. Bringing even more performance and a lower starting price, Mac mini with M2 is a tremendous value. And for users who need powerful pro performance, Mac mini with M2 Pro is unlike any other desktop in its class.”

The 2023 Mac mini is available to preorder now and will launch worldwide on Tuesday, January 24.

Help homeless get off streets — don’t enable their behavior