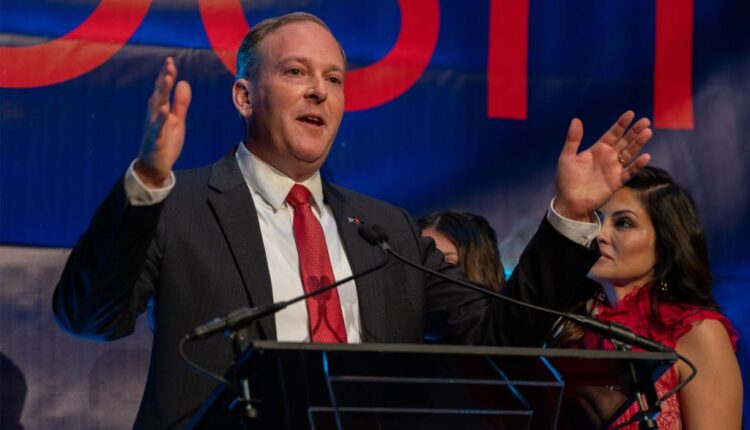 Well done, Lee Zeldin. You brought issues that matter to the fore and Gov. Kathy Hochul will have to listen. Your coattails had huge national implications, too, proving crucial to a Republican takeover of the House.

Most important, you began building a viable future for the New York Republican Party.

The state GOP started this cycle with no clear message, no money, a 2:1 Democratic advantage in registered voters and a base that’s either aging out or moving out under Dems’ misrule.

Yet Zeldin’s nonstop, fearless work — with the odds against him all the way — laid the seeds (and some major sprouts) for a party that competes across the boards.

The House results are the most obvious fruits: The pickup of four seats is as impressive as the gains by Florida’s GOP under Ron DeSantis. And Zeldin’s scalps include Rep. Sean Patrick Maloney, who ran the Dems’ central House campaign committee.

But the gains in the Legislature are more crucial to New York’s future.

The GOP broke the Dems’ supermajority in the state Senate, picking up four seats — twice the needed two. That opens the door to, say, supporting Gov. Kathy Hochul’s veto of far-left bills or even to alliances with sensible Democrats to pass common-sense reforms.

Victories in Assembly races may be even more fateful, long-term: In South Brooklyn, most notably, ethnic Russians and Asians went Republican, ousting incumbents who’d held office for decades — a harbinger of alliances and political awakenings that could yield a strongly multi-ethnic New York GOP.

Nothing prevents a rise of major blocs of Hispanic and black Republicans, too — once the barriers are broken, change can come fast. Democrats have not only taken all these minorities for granted for far too long, but the ascendancy of the woke-socialist left has countless regular folks desperately seeking a home.

The state GOP has been a joke for a long time, and the city party even longer — at best, vehicles for a George Pataki or Rudy Giuliani to win office and do some good, only for the Democratic machines to eventually have their way and get back to devouring New York’s seed corn.

But, just as the Democrats at their highest are about calling America to do better in one way or another, Republicans are about protecting, defending and extending the values that made and make America great.

With the right, nurturing, committed leadership — dedicated for the long term as Zeldin has been these last two years — and enough cash raised to serve ideals, not special interests, New York’s GOP can become a real power again.

Thanks again, Lee, for pointing the way.