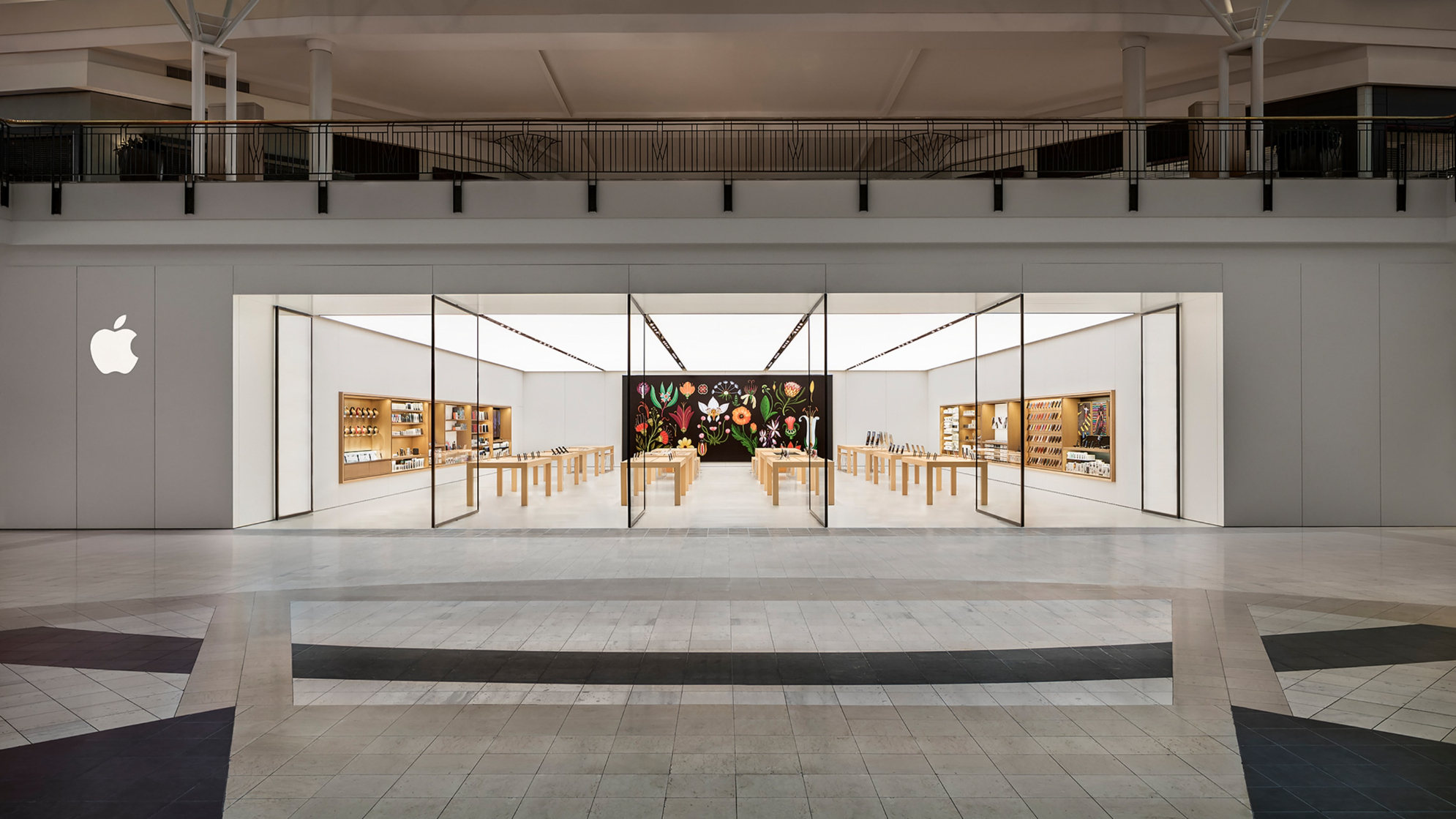 Police in Montgomery County have confirmed that Apple’s store in The Woodlands Mall in Texas was the scene of a burglary on Monday, after thieves broke into the store and took hundreds of Apple products.

The department shared a press release stating that at around 8:00 am on Monday, August 29, officers were dispatched to the store where “it was determined that four individuals wearing head and face coverings made forced entry into the Apple Store after hours.” The store opens at 10 am on Monday and it is likely the scene of the crime was discovered by employees that morning.

According to police, the suspects were seen leaving the scene in a grey four-door saloon.

According to police “a large quantity of merchandise” was stolen from the store including more than 200 Apple Watches, 50 pairs of AirPods, and over 220 iPhones. Police are appealing for information on the vehicle, the suspects, or the burglary. Unfortunately for the crooks, Apple tracks the serial numbers of all of its “hero” products shipped to stores, meaning that with some work Apple will be able to identify all of the stolen items and mark them as such, significantly reducing their resale value.

Apple The Woodlands is one of the company’s 17 total stores in the state of Texas. Located just north of Houston, the store occupies the first floor of The Woodlands Mall, and was opened just three years ago in September 2019.

Despite the crime, the store remains open for business with its regular hours on offer and all appointments as well as drop-ins operational.

Because of the prime loot available, Apple stores are often the object of high-profile crime. In 2019 thieves broke into an Apple store in Perth, stealing $200,000 worth of iPhones.

The Woodlands store will be one of hundreds around the world waiting to welcome customers over the next few weeks as Apple unveils its next best iPhone, the iPhone 14, alongside Apple Watch Series 8, SE, Pro, and other new products such as iPads and Macs. Apple will hold its first fall event on September 7.