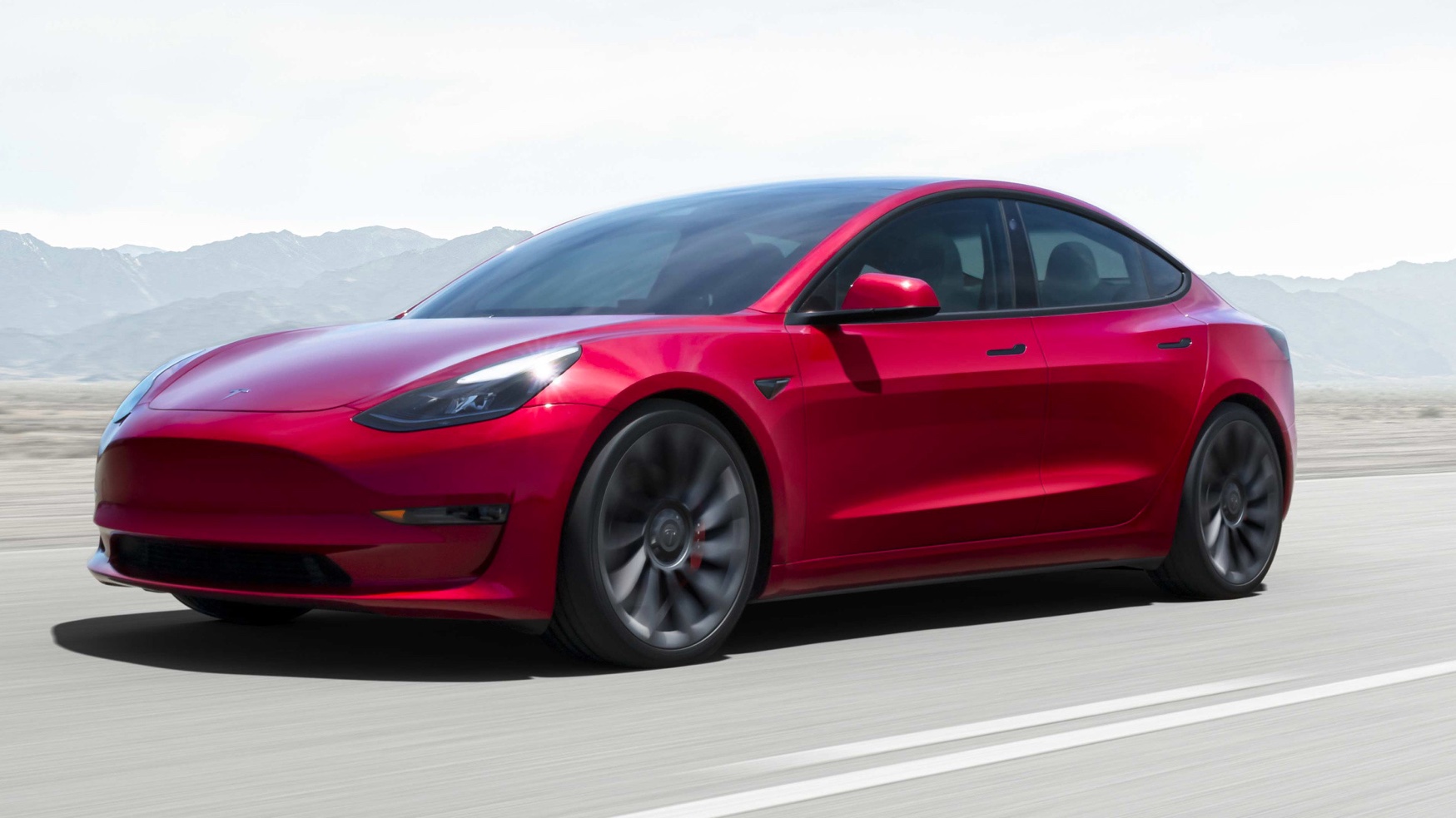 Tesla’s latest software update adds support for a feature that drivers have been crying out for — there’s now an Apple Music app.

The addition, which is part of Tesla’s annual Holiday Update, is just one of many. But it’s one that will appease many Apple Music subscribers who have so far been unable to enjoy their music streaming service of choice in their cars.

Music to your ears

Tesla announced the feature as part of that larger Holiday Update, saying that “Apple Music now goes to 11.” Spotify, Apple’s competitor, has been available to Tesla drivers for some time.

Previous leaks had already shown a Tesla with Apple Music running, including the sign-in process. That leak has now come to fruition, with the app presenting a QR code for users to scan with their iPhones. They can then sign into their Apple ID and have their music, playlists, and listening history sync across from one device to another — including their Tesla EV.

There’s no suggestion that Tesla has added support for Apple Music Sing, unfortunately, despite the company’s existing karaoke feature. But considering many of Apple’s own devices don’t support the new feature it perhaps shouldn’t be that surprising that Tesla’s cars don’t. At least, not yet.

Other additions as part of this update include support for Steam (opens in new tab), allowing Tesla owners to play games like Elden Ring and Cyberpunk 2077 in their cars. Drivers can also now make Zoom calls using their in-car cameras, while support for MyQ garage door controls has also been added. Track Mode is also on its way to the Model Y Performance for the first time as well.

The Tesla Holiday Update is rolling out now so if you aren’t seeing it yet, hold tight. It’ll likely be with you soon enough. It’s time to warm up that Apple Music subscription!