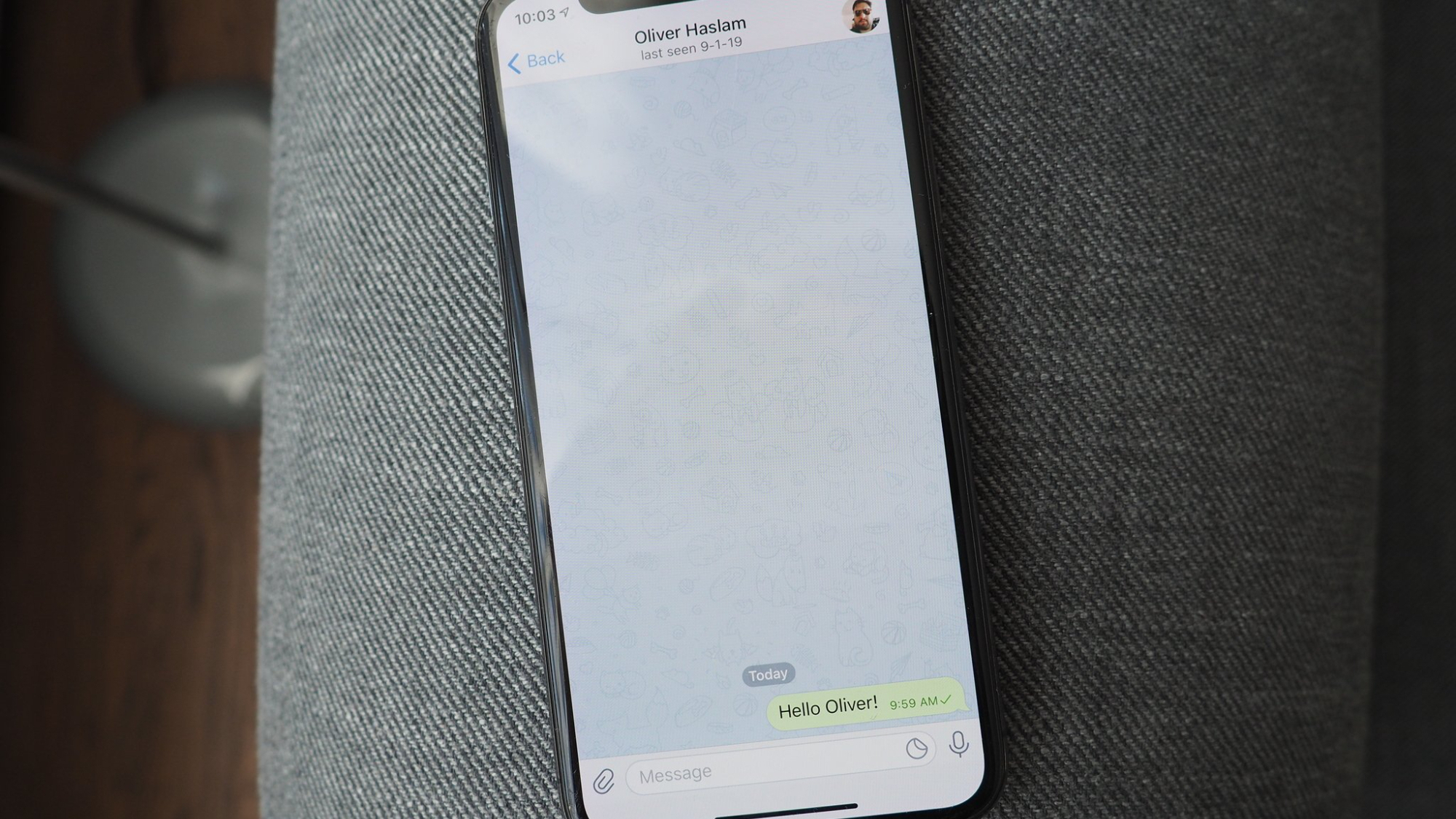 The CEO and founder of Telegram, Pavel Durov, has slammed Apple over claims the company has delayed in reviewing and approving a major new update to the messaging app that Durov says will “revolutionize how people express themselves in messaging.”

In a message this week Durov stated that he loved his work and “improving the way hundreds of millions of people communicate.”

However, Durov went on to say that the company finds it discouraging that “we’re often unable to distribute the new versions of Telegram due to the obscure “review process” imposed on all mobile apps by the tech monopolies,” before launching into a tirade against Apple and Google.

Durov says that Telegram has an upcoming update “which is about to revolutionize how people express themselves in messaging,” but that this has been stuck in Apple’s review process for two weeks “without explanation or any feedback provided by Apple.” Telegram is already one of the best iPhone apps for messaging, but Durov didn’t go into detail about the update.

He went on to lament that if one of the top 10 most popular apps in the world is receiving such treatment “one can only imagine the difficulties experienced by smaller app developers.” He stated such delays were not only demoralizing but also cause “direct financial losses to hundreds of thousands of mobile apps globally.”

He said that this harm was added to the 30% commission fees charged by Apple and Google which ” is supposed to pay for the resources needed to review apps.” Durov went on to say that “the economic damage that has already been inflicted by Apple on the tech industry won’t be undone.”

In June Durov called for governments to take action against Apple because it won’t let alternative browser engines operate on its mobile devices, stating that a company “that once revolutionized mobile web turned into its most significant roadblock.”

Apple is facing mounting regulatory pressure because of its App Store model and how it distributes software on devices like iPhone 13. The company is expected to unveil the iPhone 14 next month and release its new iOS 16 operating system.