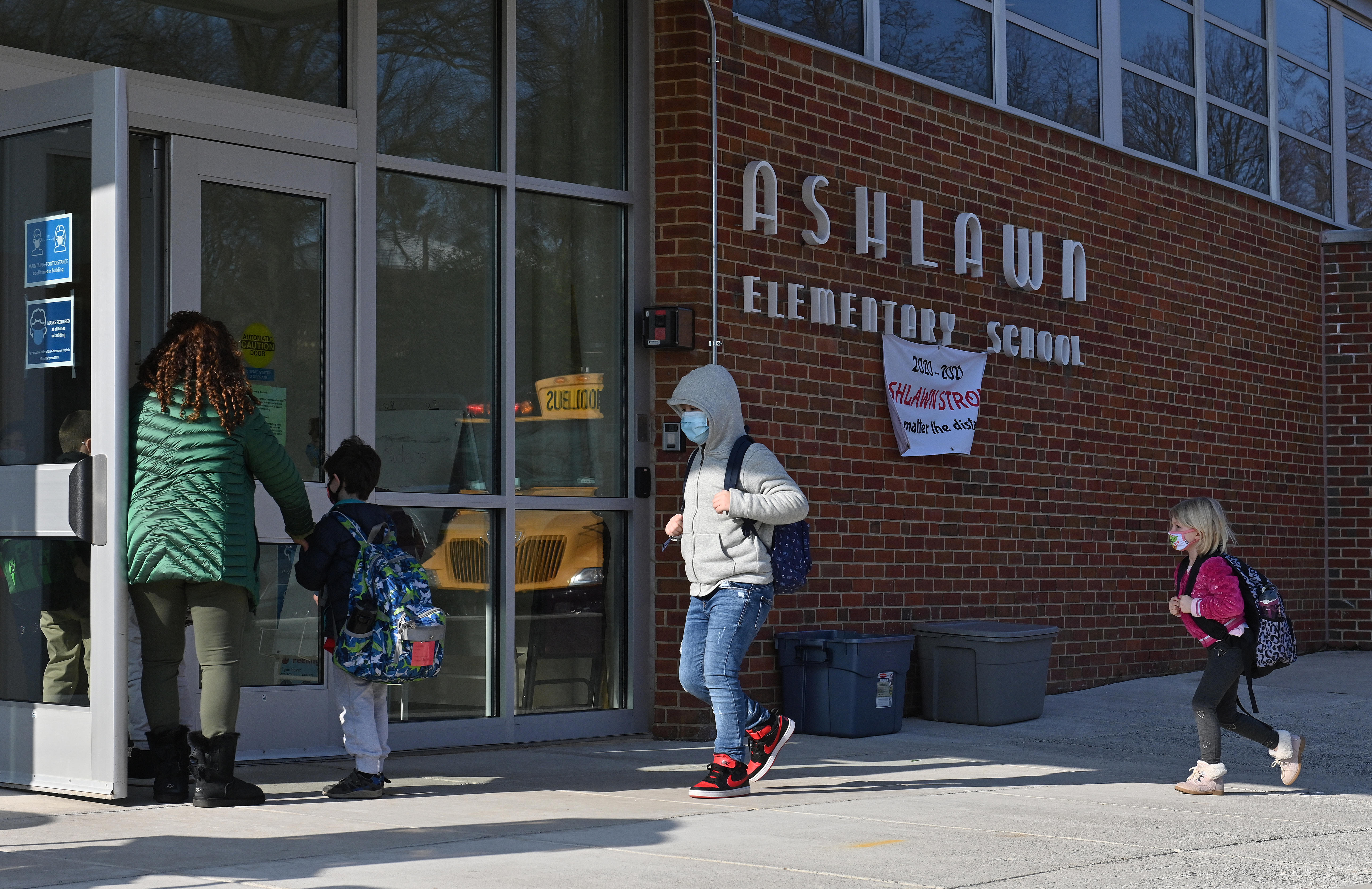 Team Biden’s comment on news that school lockdowns cost America’s kids years of progress boils down to “Don’t blame us!”

Seriously: President Joe Biden’s Education Department late last week issued this absurdity: “When President Biden took office, most schools in America remained closed. President Biden got to work. He put teachers at the front of the vaccine line and got Congress to provide aid to improve ventilation and spacing in schools. This plan produced results: A few weeks after President Biden put these measures in place, a majority of schools were open for the first time since the pandemic started.”

What bull: The Biden administration without question slowed down school reopenings, in concert with Democrats nationwide who were rushing to please teachers unions that fought them.

It’s a known fact that schools reopened far sooner in Republican-led “red” states and cities than in Democratic-controlled “blue” ones. Teachers unions in Los Angeles, Chicago, San Francisco and other major cities kept schools closed far longer than in, say, Florida — which had in fact reopened well before Biden took office.

In February 2021, the White House pushed the Centers for Disease Control to accept the input of American Federation of Teachers chief Randi Weingarten, which led the CDC to adopt “advisory” language delaying reopenings.

The fact that most schools reopened after Biden took office had nothing to with him. In fact, local leaders had to ignore the Bidenites’ advice to realize that 1) kids were never actually at significant COVID risk, and 2) school shutdowns did enormous damage to children.

Now that the damage is obvious, all the villains from Weingarten to the White House are pretending they worked hard to reopen schools. It’s a shameful, self-serving lie.