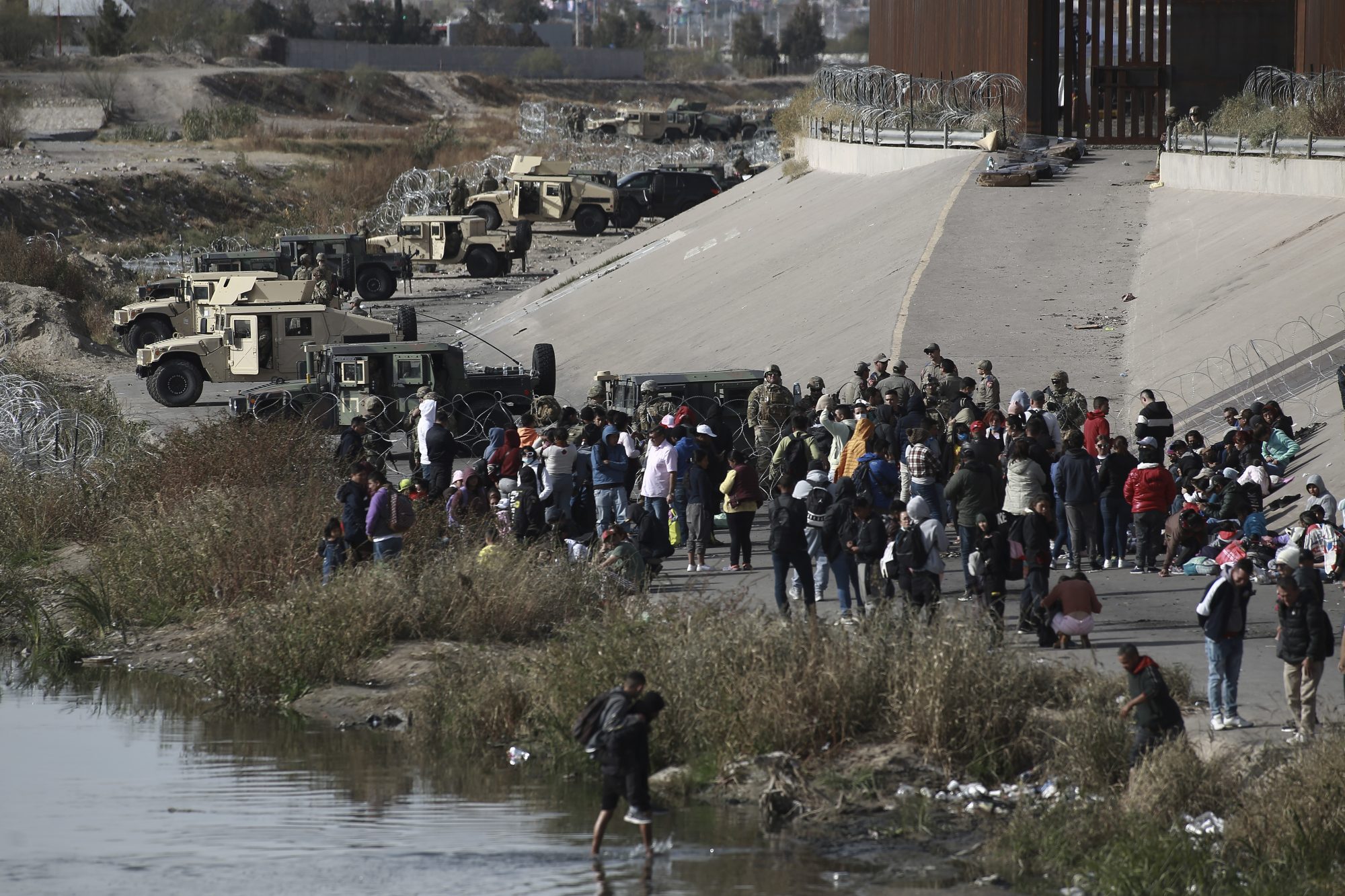 Who’s to blame for America’s illegal-migrant nightmare? The latest White House line is that it’s everyone spreading “misinformation” by calling the border open.

Seriously: “The border is not open,” insists Press Secretary Karine Jean-Pierre. And “we’re doing the smugglers’ job if we spread misinformation.”

Yes: More than 5 million have streamed across America’s border since President Biden took office, setting all-time records — and most have been waved into the interior, with only Title 42 (which the administration has said it wants to end) allowing some to be kept out.

The idea that telling the truth about the open border helps “smugglers” is beyond ridiculous: The human traffickers, coyotes and drug cartels know exactly how porous the border’s become, and potential migrants are in touch with folks who’ve already made it in.

But Jean-Pierre has her own alternate reality, where even the end of Title 42 won’t open the border: “We will go back to Title 8, which allows for process,” she says. “Those who do not have a legal basis to remain will be quickly removed.”

Except Team Biden already reads the law as giving most of them just that “legal basis,” and its “process” already means years before even transparently false claims of asylum are rejected — and good luck finding the migrant to enforce that.

Biden’s own Department of Homeland Security predicts two to four times as many illegal entrants — up to 14,000 every day — will rush the border once Title 42 dies.

Nor is Jean-Pierre the first Bidenite to spout this nonsense. In October, Homeland Security Secretary Alejandro Mayorkas claimed, “The political cry that the border is open is music to the smugglers’ ears, because they take that political rhetoric and they market it.”