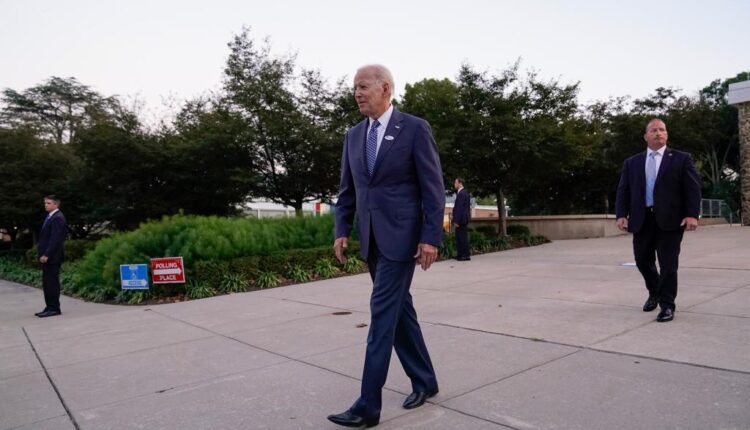 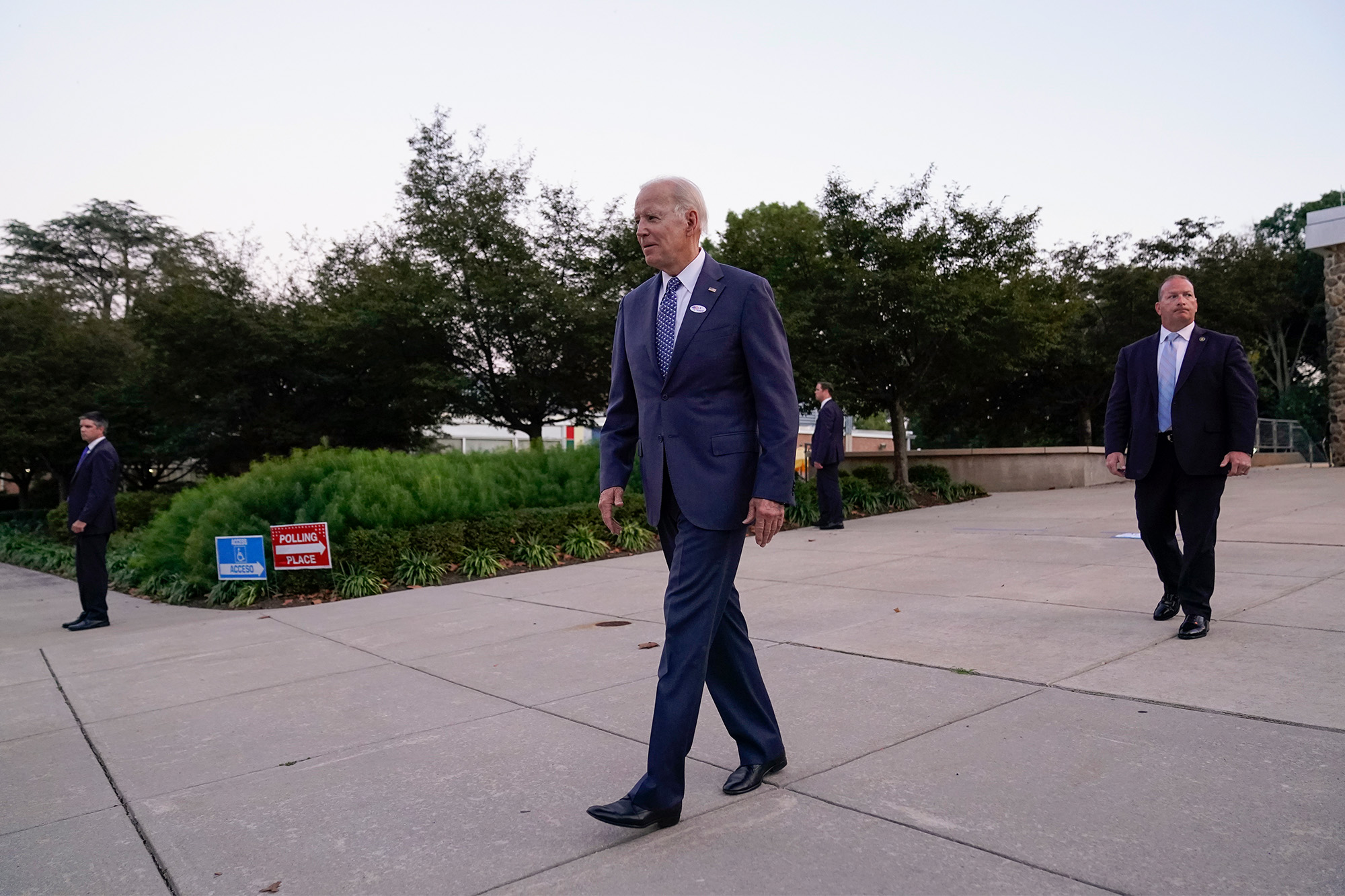 Why doesn’t the president want Americans to know who’s visiting him at his Delaware residences?

It’s increasingly clear that Biden has — or believes he has — something to hide: How else to explain the bizarre denial met by The Post in an appeal of its previously rebuffed Freedom of Information Act request to the Secret Service for relevant records?

The denial reiterated the frankly incredible claim that the agency simply doesn’t have any records of who’s come to see Biden in his home state —where he’s spent a quarter of his presidency so far.

Really? Nameless, faceless people are permitted to come and go at will from the home of the world’s most powerful man, with no paper trail created by the agency responsible for keeping him safe?

As Kentucky Rep. James Comer told The Post, “The claim that there are no visitor logs for President Biden’s Delaware residence is a bunch of malarkey.” Indeed, Congressional Republicans — mustered by New York’s own Elise Stefanik — are now crying foul and demanding a release.

They’re right to. We know that Joe took meetings with Hunter Biden’s shady business associates as vice president. And the heat’s been on Hunter (and by extension Joe, aka the “big guy”) for years, with the promise of more to come if the GOP is victorious in the midterms.

If there’s nothing illicit going on, Biden has zero to lose and everything to gain by coming clean.

Otherwise, with every further evasion, he looks less and less like the leader of the free world — and more and more like a ward-heeling, hands-in-the-till small-timer trying anything and everything to cover his tracks.

How Putin might use a nuke — and how we should respond