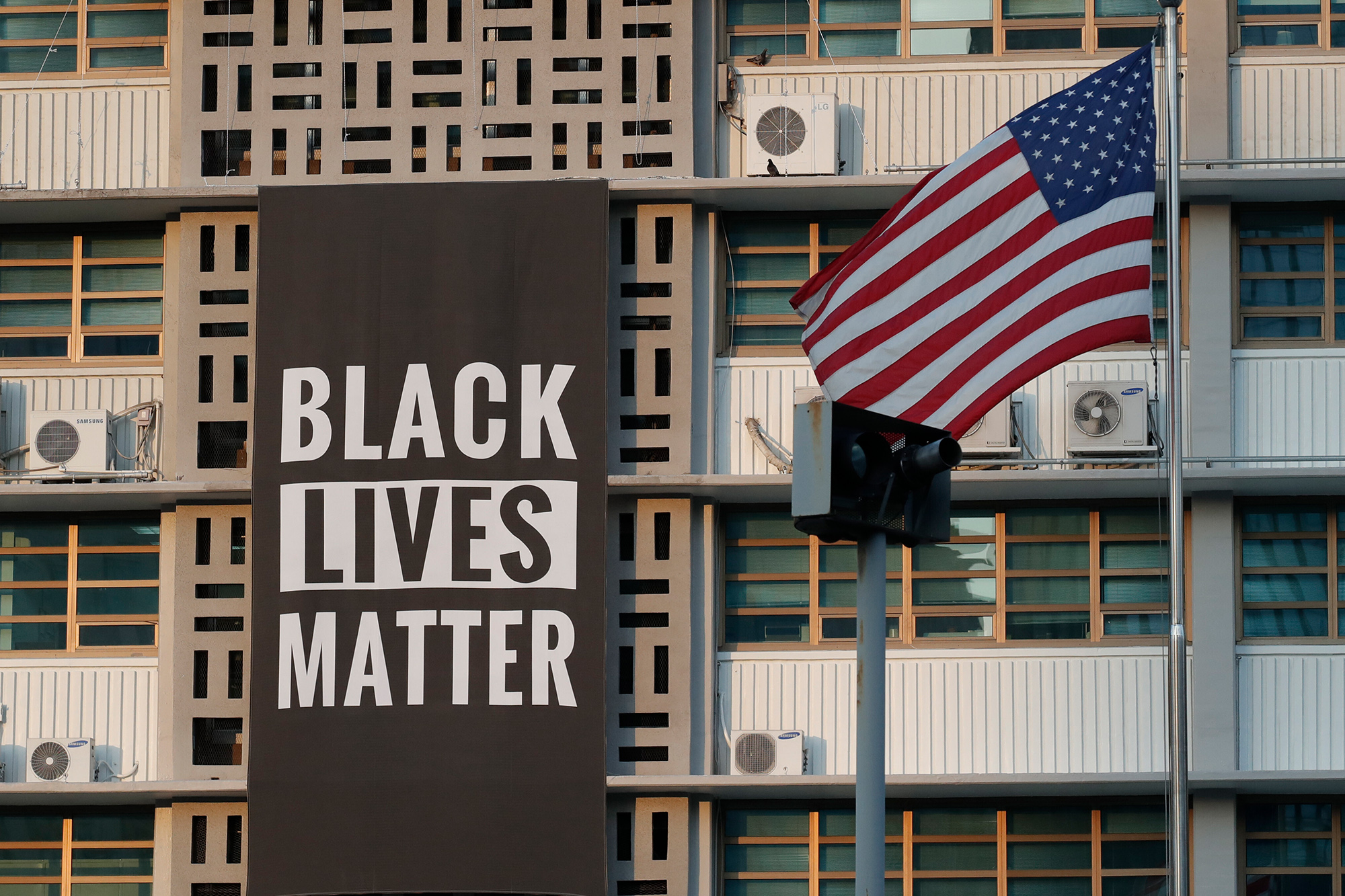 Under pressure from the top ranks of the Biden State Department, US consulates and embassies around the world will fly Black Lives Matter flags to honor the new Juneteenth federal holiday this weekend. It’s a blatant violation of the Hatch Act, which forbids government employees from engaging in most political activism.

Plus, the only flags it’s legal to fly at these facilities are Old Glory and the host nation’s, plus the Foreign Service flag and the POW/MIA flag.

As Dave Seminara reports at City Journal, State pretends the BLM flags “show our dedication to democratic principles, justice, and racial equity.” No: They endorse a political movement (and a dodgy charity) that’s out of step with the broad American public.

Support for Black Lives Matter never topped 50% even in the days after the George Floyd killing, in part because the slogan offensively implies widespread denial of a clear truth. By May of this year, support had dropped to a measly 31% — and even that’s surely largely for the benign-enough sentiment, not the movement’s extremist agenda, from defund-the-police to frank Marxism and even opposition to the nuclear family.

The riots under the banner in summer 2020 didn’t help. Neither did the myriad financial scandals tainting the Black Lives Matter Global Network Foundation, including payments to employ insiders’ family members and buy a $6 million Los Angeles mansion.

Yet this Juneteenth isn’t even a first for the State Department: It already urged embassies, etc., to fly the flag for all of Black History Month in February, and indeed for most of 2021, after Gina Abercrombie-Winstanley was installed as State’s first “chief diversity and inclusion officer.”

Congress — and the courts — need to stomp on this blatant violation of federal law in the service of woke idiocy.

It just got easier for developers to transfer apps between accounts