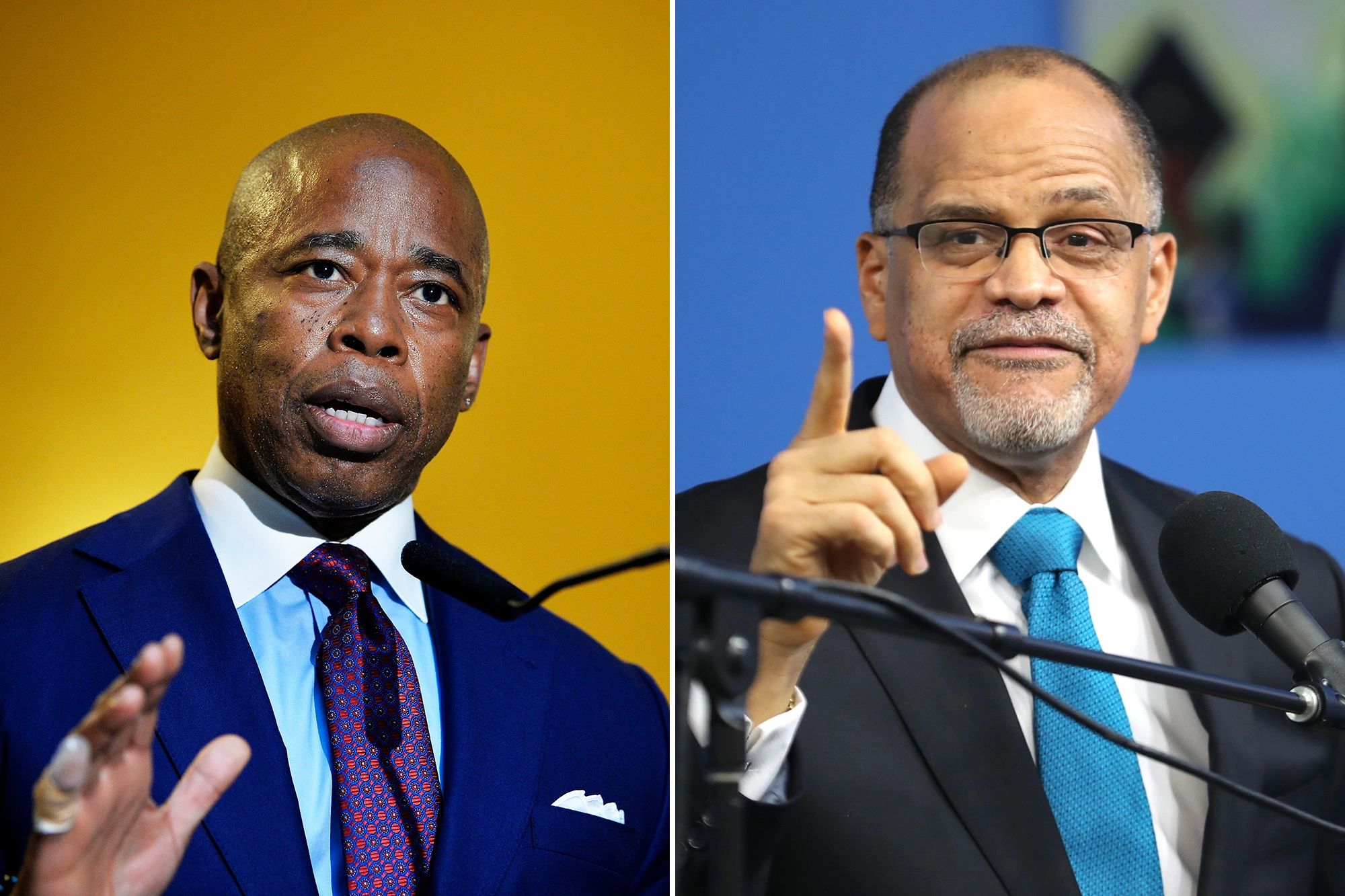 If Judge Lyle Frank goes ahead and voids the city’s already enacted schools budget, it’ll be just another power play in the United Federation of Teachers’ bid to bring Mayor Eric Adams and Chancellor David Banks to heel, at kids’ expense.

The idea that minor trims to some schools’ budgets portends the apocalypse is, as we’ve noted, baloney. Anyway, Adams has already given the noisemakers what they say they want: The Department of Education announced Wednesday that schools can now use available funds to retain the teachers they were going to have to let go.

So the UFT and its pawns and allies, by refusing to drop the case before Judge Frank, are demanding that he void the entire system’s budget — risking major chaos when schools open in the fall — on a ludicrous technicality: that Team Adams declared an emergency to push through its spending plan before the city Panel for Education Policy got public comments and voted on it.

Never mind that school spending plans are often passed this way, or that such “emergencies” are routine in New York government. Or that the cuts are to schools whose enrollments have fallen dramatically.

Adams and Banks are trying to save the city’s public schools after the utterly disastrous de Blasio years triggered an exodus of furious and/or fearful families. But the UFT cares only about its own short-term interests and its continued power to veto anything it dislikes.

Hence, its willingness to belabor this fight, at kids’ (and most teachers’) expense, even though the mayor’s already conceded the immediate point.

This isn’t about school funding, the law or good government, but who runs the schools: The mayor, on behalf of kids and taxpayers? Or the union, on behalf of itself?

How to configure VPN on iPhone or iPad