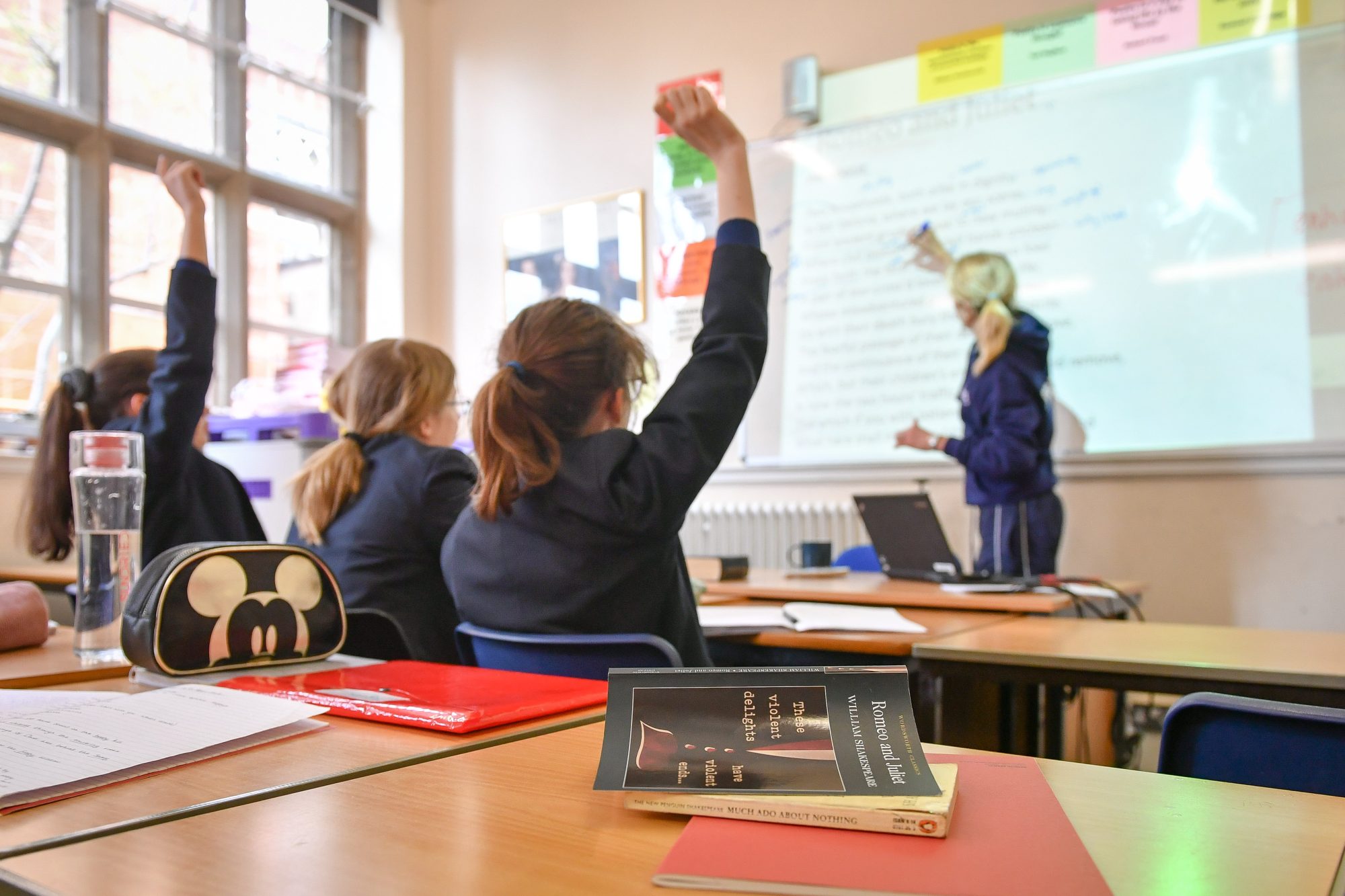 Last year saw the arrest of nearly 350 public-school educators for alleged sex crimes against children, with a hideous 75% (at least!) crimes against students.

Strangely absent from the public discourse around this, however, are any calls to defund public education.

The left, it seems, is perfectly tolerant when certain public employees commit monstrous abuses of the power the people have entrusted to them.

And these alleged abuses are monstrous, including sexual assault and outright rape, with the vast majority — some 290 — committed by teachers.

We’re sure the lack of fiery outrage around these crimes has nothing to do with the fact that teachers unions — which do everything they can to keep predators from facing real punishments — are massive political allies of national Democrats (and big donors).

Worse still, the 350 figure is almost certainly merely a lower bound. It doesn’t account for all the abuse that goes undetected. Indeed, a US Education Department report suggests that around one in 10 public school students will experience sexual misconduct by an educator before graduation. With around 50 million public-school kids in the country, the real number of crimes is likely catastrophic.

America has about five times as many public-school teachers as full-time cops. If 70 police officers were arrested over 2022 for sex crimes against children, what would the progressive response be? Riots, congressional inquiries, endless media screaming?

Biden uses his lawyers to find his classified docs