Take the fight to the left, Mayor Eric Adams 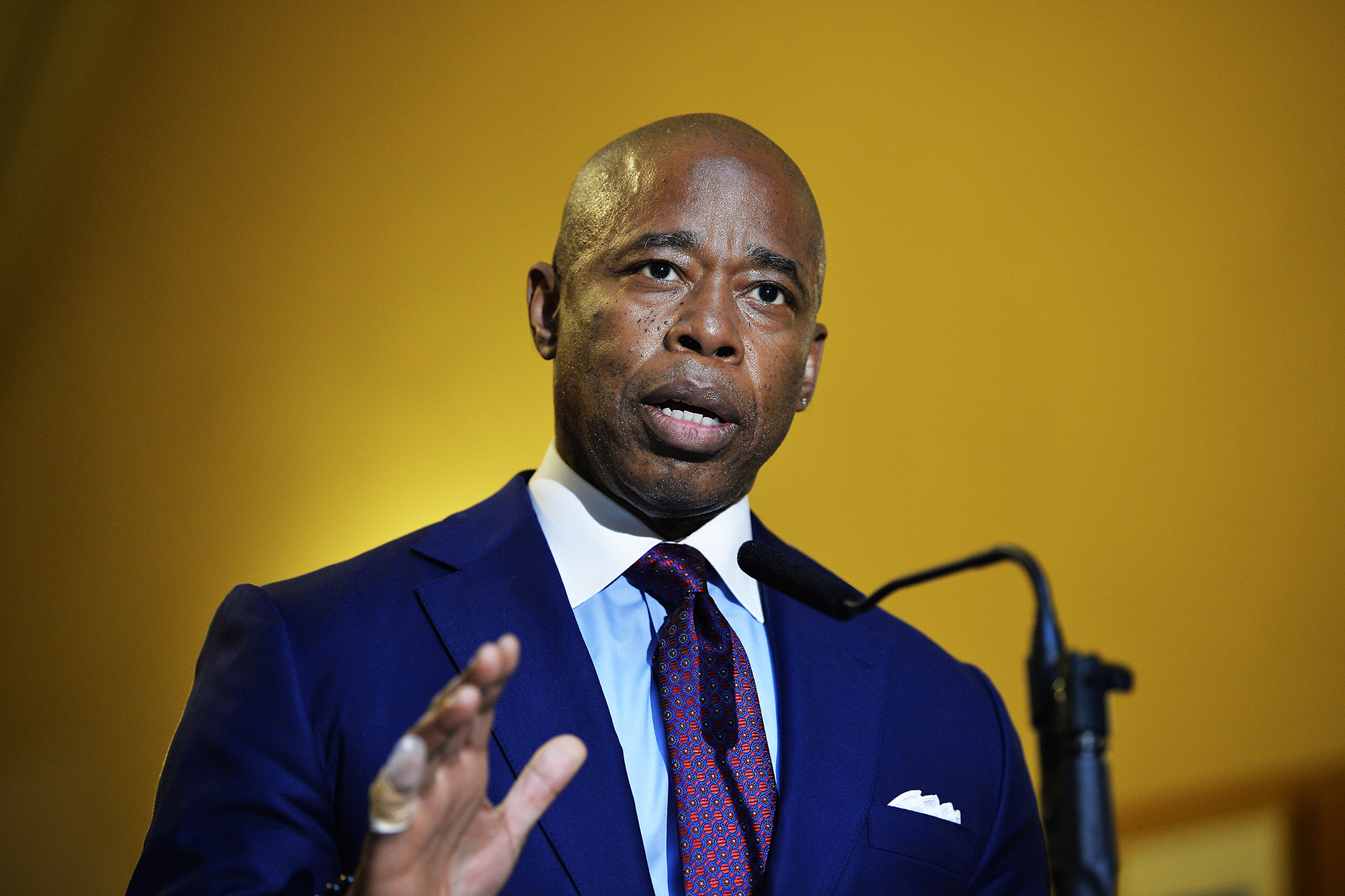 Good on Harlem Assemblywoman Inez Dickens for saying it out loud: “We are Democrats! We are not socialists … the socialists are trying to take over New York.” And good on Mayor Eric Adams for backing Dickens in her re-election bid ahead of the June 28 primary.

He’s correct. AOC and her allies move in rigid lockstep. It’s helped them push through policies that have hurt the city and state.

The movement gained power in part because it targeted older incumbents whose districts had changed — sometimes, ironically (given progressive rhetoric) via gentrification: Those were the voters who helped AOC leap to fame by ousting Rep. Joe Crowley in a primary. And Bronx Rep. Eliot Engel had been in office forever when Jamaal Bowman took him out in another primary.

Their policies didn’t reveal their true nuttiness at first. They shouted about defunding the police with crime at historic lows and demanded massive new government outlays in boom times.

But COVID, the crime spike and our unfolding economic disaster changed that background. Adams’ own victory underscores how much: A tough-on-crime, pro-business ex-cop beat a host of candidates to his left, winning wildly among working- and middle-class non-white voters sick of lawless streets.

And the trends that propelled Adams into office are in evidence across the country. Witness the recall of crime-loving San Francisco DA Chesa Boudin. Or the stunning special election in Texas Tuesday, where GOPer Mayra Flores flipped a historic Dem stronghold.

Why? The policies left-wing Democrats enacted — on policing, schools and the economy — hurt average Americans big-time. Adams has noted this as well, pointing out last summer that the progressive label has been “hijacked by those who do not have a track record of putting in place real progressive changes.”

Look no further than the ugly crime stats for big cities for proof. Or the terrible, ongoing effects of widespread public-school closures. Or the inflation now crushing American families.

OK, a Texas-style upset won’t happen (yet) in deep-blue New York. That’s one reason why AOC and her minions feel so confident sticking to their idiotic policy prescriptions.

But if they claw up even more legislative power, they’ll cause an even bigger disaster here by worsening already-bad trends on the issues voters care most about (like crime and jobs).

Which makes the efforts of Adams, Dickens and other like-minded Dems to oppose them all the more essential.

New Yorkers are sick of “equity.” They want elected officials who are actually going to stick up for their interests, instead of trying to remake city and state into an impossible utopia.