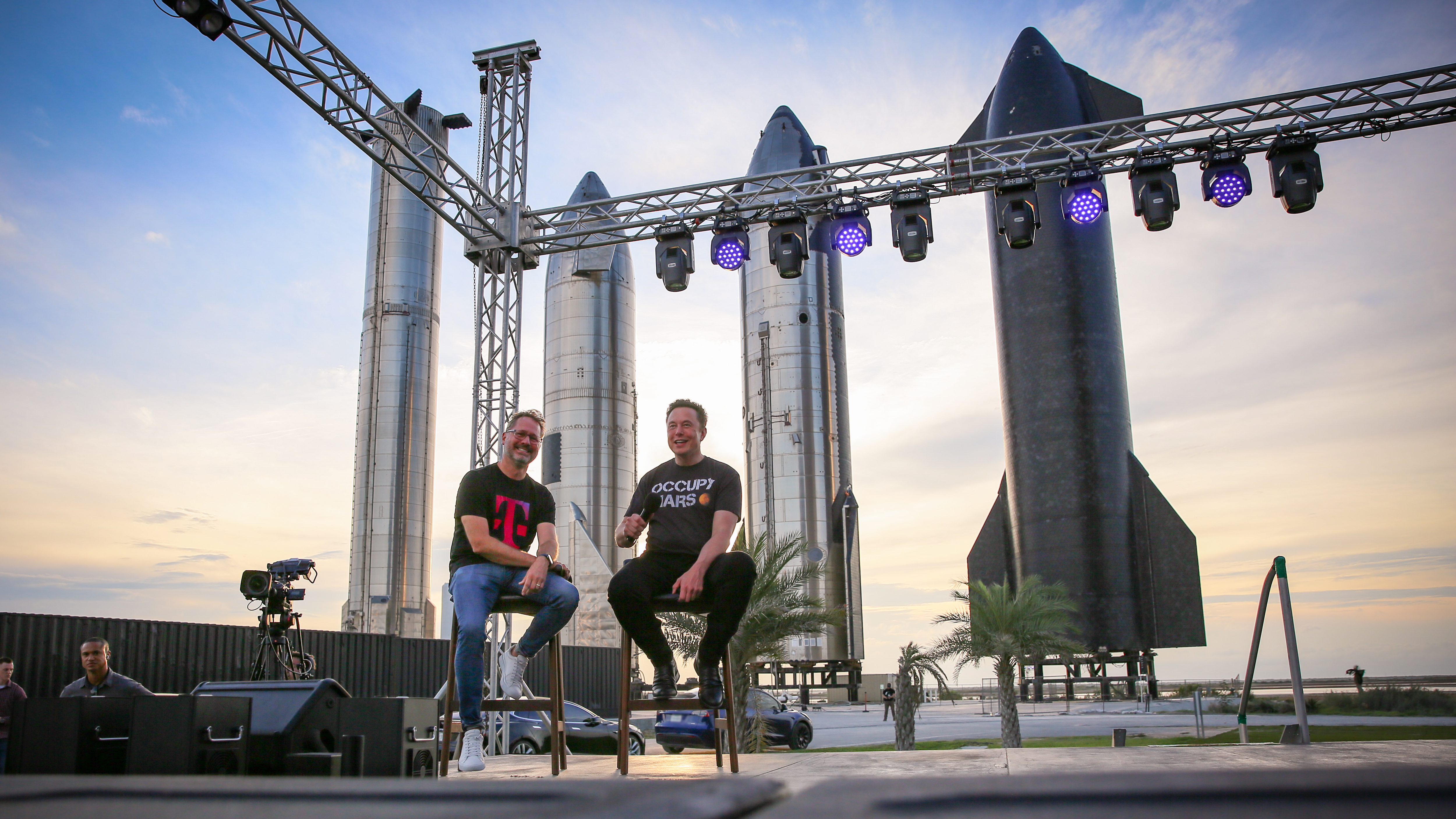 At an event on Thursday T-Mobile CEO and President Mike Sievert and SpaceX’s Elon Musk announced a new ‘Coverage Above and Beyond’ service. A plan to bring almost complete cellular coverage to the U.S. using Starlink.

“SpaceX and T-Mobile share a vision where these uncovered areas are a relic of the past, and today, the companies are taking a first step to make that vision a reality,” T-Mobile stated.

T-Mobile and SpaceX state they have a vision “to give customers a crucial additional layer of connectivity in areas previously unreachable by cell signals from any provider” on the smartphones already in your pocket. T-Mobile says the “vast majority” of smartphones on its network will be compatible, hopefully including Apple’s best iPhones, the iPhone 13, and the upcoming iPhone 14.

While the announcement initially pertains to the U.S., Elon Musk says that connecting phones to Starlink “means there are no dead zones anywhere in the world for your cell phone,” looking ahead to a world where cell service is universal thanks to satellite technology.

T-Mobile says that to provide the service, they’re creating a new network broadcast from Starlink’s satellites using T-Mobile’s mid-band spectrum nationwide, bringing coverage “almost anywhere a customer can see the sky.” This will begin with text (not voice) coverage “practically everywhere in the continental US, Hawaii, parts of Alaska, Puerto Rico, and territorial waters.” Betas of the technology will begin by the end of next year, and there are plans to pursue voice and data coverage in the future.

Apple is reportedly working on some form of emergency satellite communication for future devices, possibly the iPhone 14 which will be unveiled next month. However, it seems T-Mobile and SpaceX may have beaten Apple to the punch with an even more comprehensive satellite-powered solution.