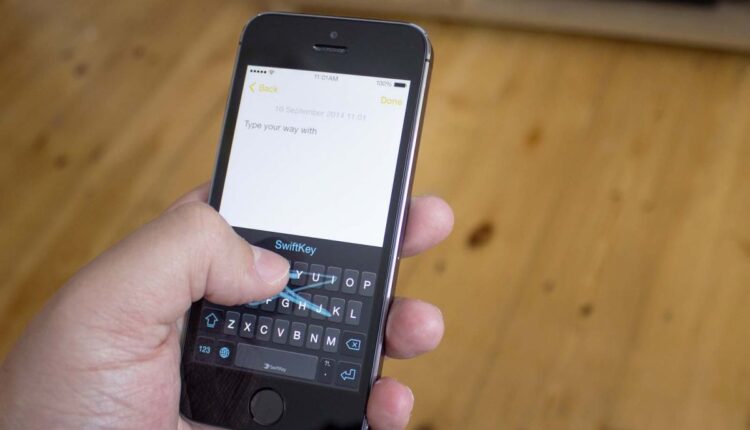 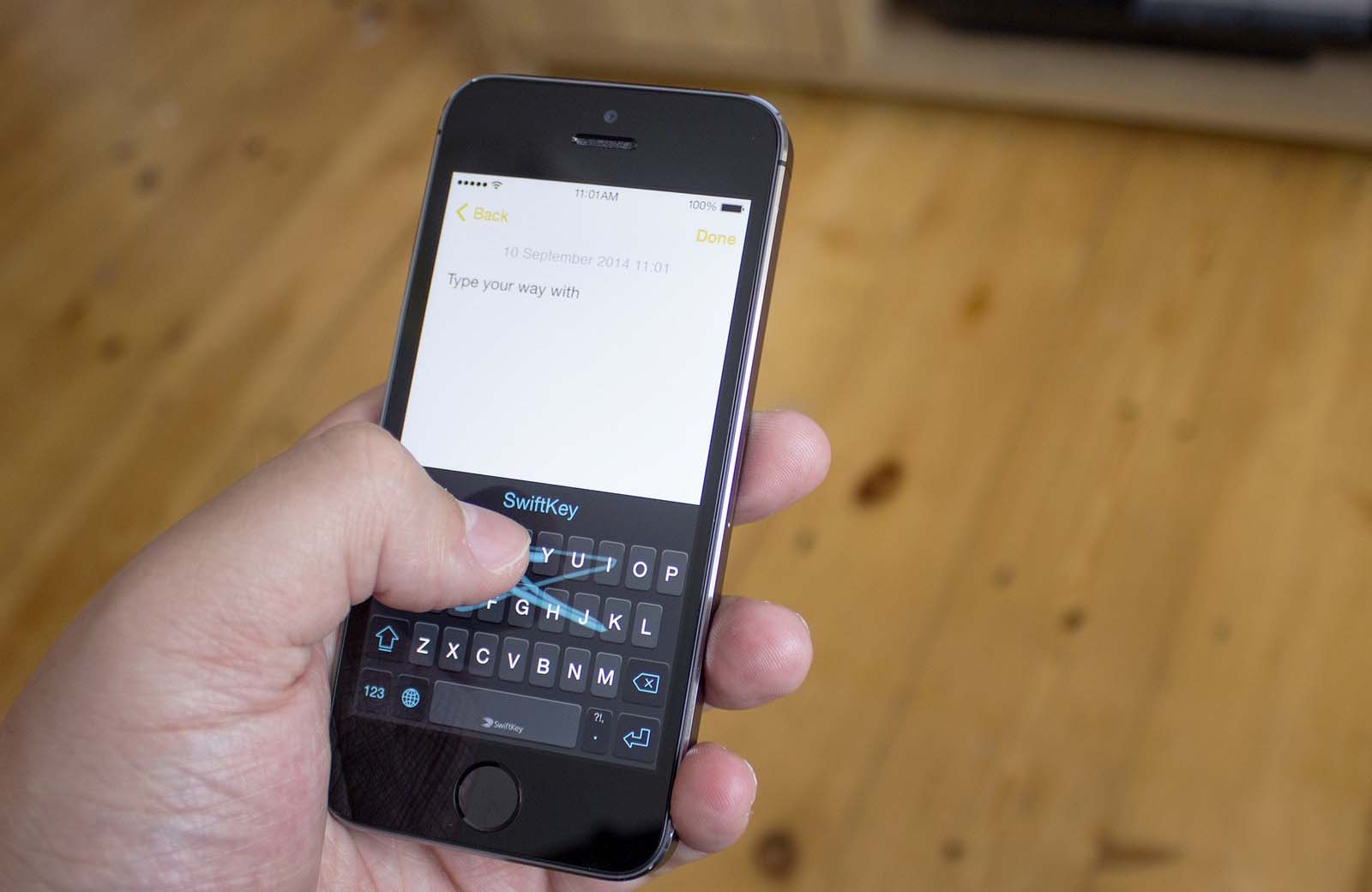 There are not many third-party keyboard options for the iPhone that are considered great, but SwiftKey for iOS is one of them. The popular keyboard app, currently owned by Microsoft, was recently retired from iOS. Microsoft had announced that it would no longer support the app, and it wouldn’t be available on the App Store anymore.

Well, it’s just been 45 days since then, but Microsoft seems to have brought SwiftKey for iOS back from the dead. It appears that Microsoft saw the user demand for the app, and has decided to let it live another day, and with more features on the way too.

SwiftKey for iOS is getting more features, too

Microsoft SwiftKey Keyboard is BACK on iOS! 🎉🎊🍾🥳Stay tuned to what the team has in store for it!Link ➡️ https://t.co/X6eIq0VJgP pic.twitter.com/23OA67UynZNovember 18, 2022

SwiftKey is still on its last version, but new features are coming. Pedram Rezaei, CTO at Microsoft for the Maps & Local Services Division said that they are “are investing heavily in the keyboard.” While VP and GM at Microsoft OneNote and Office, Vishnu Nath, asked users to stay tuned for more.

Previously, director of product management at SwiftKey, Chris Wolfe, had said that “As of October 5, support for SwiftKey iOS will end and it will be delisted from the Apple App Store. Microsoft will continue support for SwiftKey Android as well as the underlying technology that powers the Windows touch keyboard.“

Microsoft seems to have done a major rethink of its SwiftKey strategy since then, given that the company now has big plans for the app on iOS and Android both. No details yet, but you can expect the app to improve the typing experience on the best iPhones out there, in the coming months.

Biden’s White House literally could not be ‘more political’