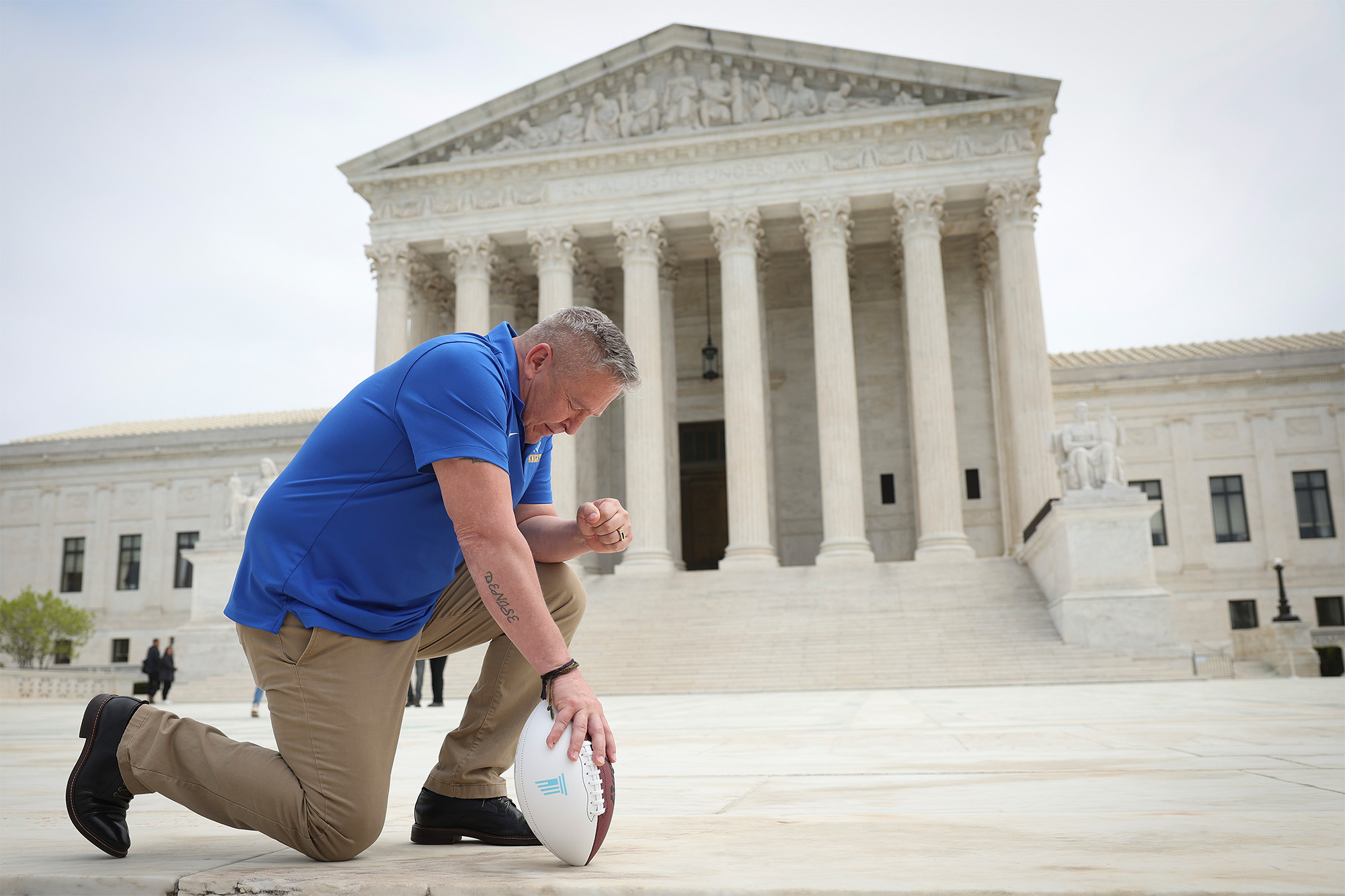 In a 6-3 decision, the Supreme Court ruled Monday in favor of a Washington state high-school football coach who prayed after games. Good call.

As the justices noted, Coach Joe Kennedy’s prayers on the field were protected under the First Amendment. Kennedy had been put on leave in 2016 by the Bremerton School District after he refused to stop kneeling and praying after games. Attorneys for the district argued that Kennedy’s on-the-field prayers in front of the school community amounted to a government endorsement of religion and were thus prohibited.

That got it badly wrong. Kennedy, after all, prayed after games, meaning he was exercising his First Amendment rights as an individual, not a school employee. Besides, players were not compelled to pray and only joined Kennedy voluntarily.

Bremerton School District utterly missed the point of the First Amendment’s religious freedom protections. It’s not about government suppression of religion but tolerance and respect.

As Justice Neil Gorsuch emphasized in the court’s majority opinion, “The Constitution and the best of our traditions counsel mutual respect and tolerance, not censorship and suppression, for religious and nonreligious views alike.”

That’s a winning formula for the coach — and the country.