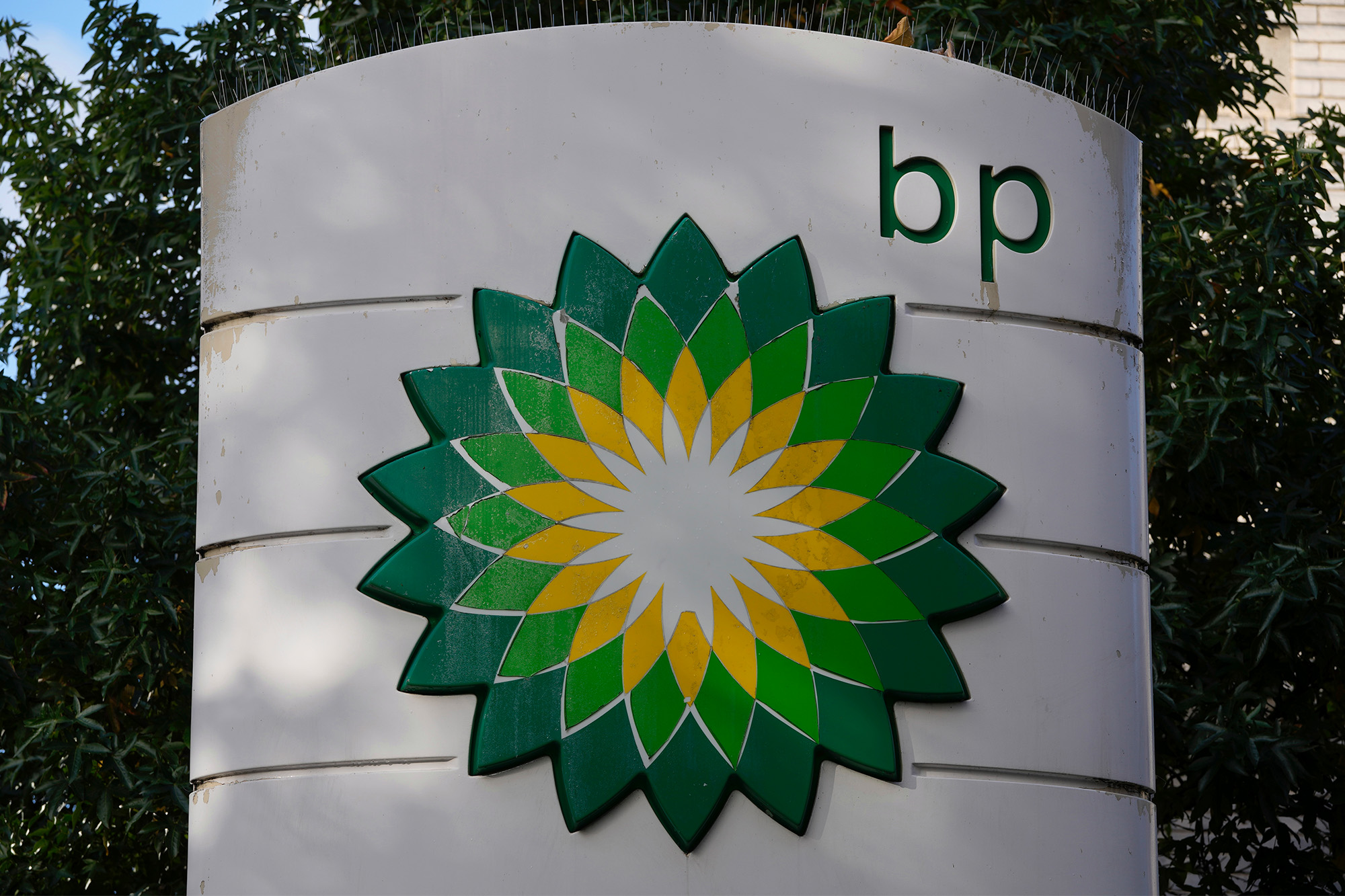 What do you do when the data don’t fit your ideology? Increasingly, modern progressives — from the educrats of New York’s Board of Regents to the capitalists running energy giant BP — look to suppress them.

BP, reports Reuters, is considering killing its annual Statistical Review of World Energy — because the report undercuts its drive to rebrand itself as Beyond Petroleum. “Put simply,” a company source quips, the Statistical Review is “bad PR.”

Since 1952, the report has provided indispensable benchmark data on global energy trends. Yet, as energy expert Robert Bryce explains, the data expose just “how little” progress the world is making in transitioning to renewables: “In 2021 the global use of coal, oil and natural gas combined grew nearly five times as fast as wind and solar energy,” the report’s figures show.

Yet hiding info won’t change reality: Shifting to renewables is difficult and costly — and can’t happen nearly as fast as climate warriors pretend. Letting the public come to grips with that, and making wise, informed energy decisions based on it, will be far harder without the data. But BP would apparently rather keep catering to the anti-carbon (and anti-nuclear) prejudices of Western elites.

Here in New York, the Board of Regents and the State Education Department it controls is on a mission to water down, downplay or outright scrap exams that show how badly many public schools are failing. The Board has made many standardized tests optional, meaning poor results from some kids don’t show up. And it’s moving to ditch Regents exams that for more than a century have shown high achievement — but also expose how many kids don’t get even a minimal high-school education.

Meanwhile, some universities — including top law schools, like Harvard and Yale — are refusing to provide data for US News’ college rankings. They say the rankings are flawed and don’t serve lower-income students, among other complaints. Yet US college administrators increasingly don’t care about excellence, but only a narrow view of “social justice.”

Says US News’ Eric Gertler: “We provide one set of comparable metrics so that students can evaluate their options, make their decision based on a commonality of data.” That’s a message the lords of US higher education (who’ve already devalued the SAT and similar exams) don’t want anyone to hear.

None of it’s so different from then-Gov. Andrew Cuomo’s refusal to release full tallies of COVID deaths at nursing homes in the wake of his disastrous order that they admit COVID-positive patients: Hide the evidence.

Stats — on renewable energy, test scores, nursing-home deaths or anything else — are absolutely critical to decision-making. And only those with something to hide will look to kill the messenger by trying to make the data go away.

AirDrop will be limited to just 10 minutes in some cases with iOS 16.2 installed