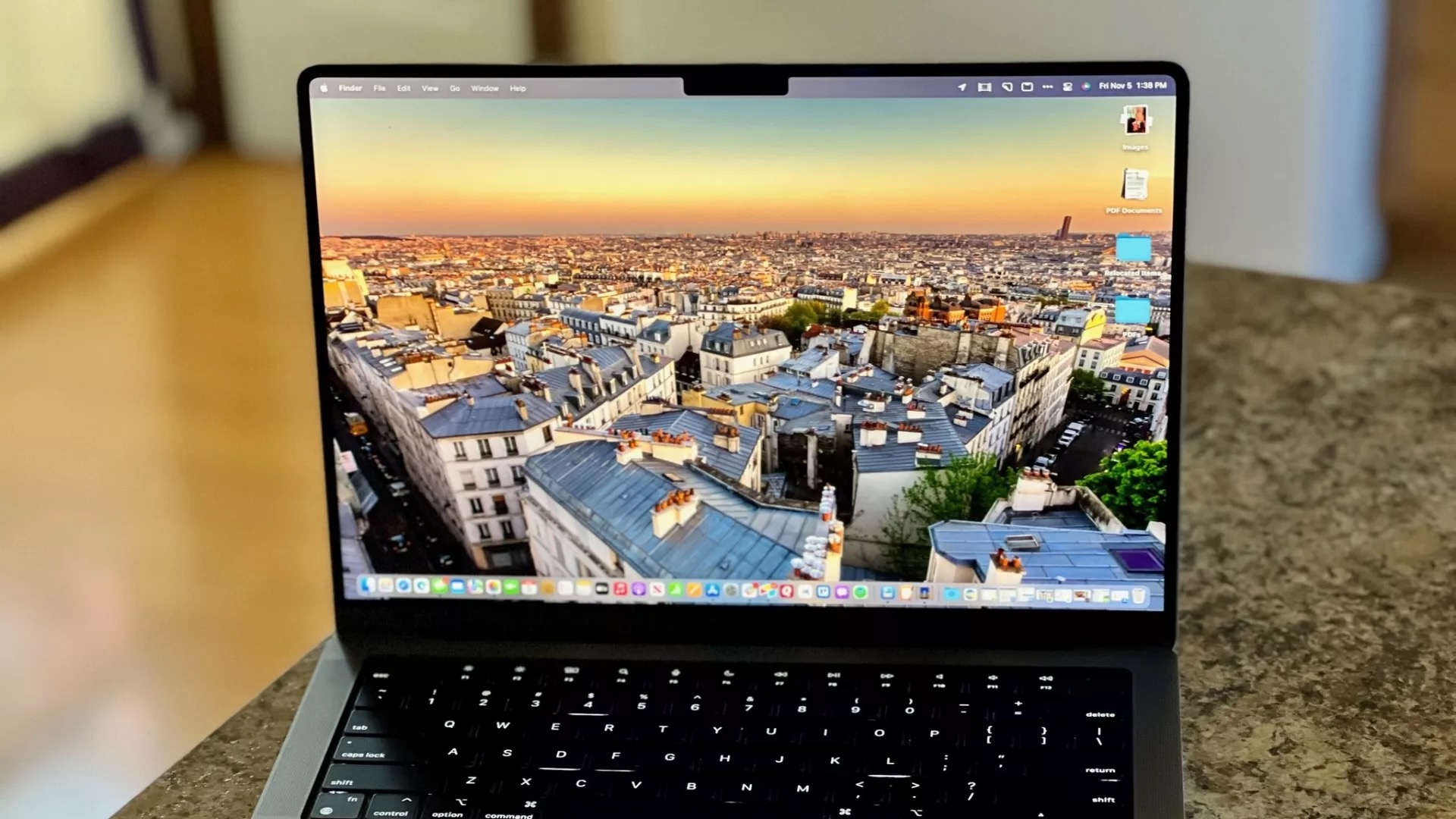 For anyone patiently waiting to purchase a 2022 MacBook Pro, prepare yourself for some possible bad news. According to Bloomberg’s Mark Gurman, supply chain disruptions and other priorities could push the launch date for next-generation MacBook Pro models.

It’s been long rumored Apple wanted to release new 14- and 16-inch MacBook Pro models this fall. That could still happen — but later on the calendar.

The potential news comes just days before Apple plans to introduce its latest flagship device, the iPhone 14, during its “Far out” event.

In his latest newsletter, Gurman notes M2 Pro and M2 Max versions of the 14-inch and 16-inch MacBook Pro are “well into development and testing within Apple.” And yet, supply constraints could negatively affect the release dates for these models.

Nothing in Gurman’s news suggests Apple’s October event is in doubt. But, due to supply issues, Apple could delay the launch of the new MacBook Pros into November or December.

Power On: What Apple’s Far Out event invitation tells us about Sept. 7 iPhone 14 plans https://t.co/G4SQAfvJVdAugust 28, 2022

This type of delay isn’t without precedent. In early June, Apple revealed the next-generation 13-inch MacBook Pro and MacBook Air models. While the former arrived in stores soon after, Apple’s most popular Mac didn’t launch until mid-July due to early supply constraints. Nevertheless, the delay was undoubtedly worth it; the MacBook Air (2022) received five stars in our review.

The next MacBook Pro models should look identical to the current ones, which launched in October 2021. However, inside, the 14-inch and 16-inch laptops should offer fresh M2 Pro and M2 Max chips. These chips will undoubtedly offer improved specs than their predecessors, the M1 Pro and M1 Max.

New information about the upcoming MacBook Pro models will be posted on our “Everything to Know” post.