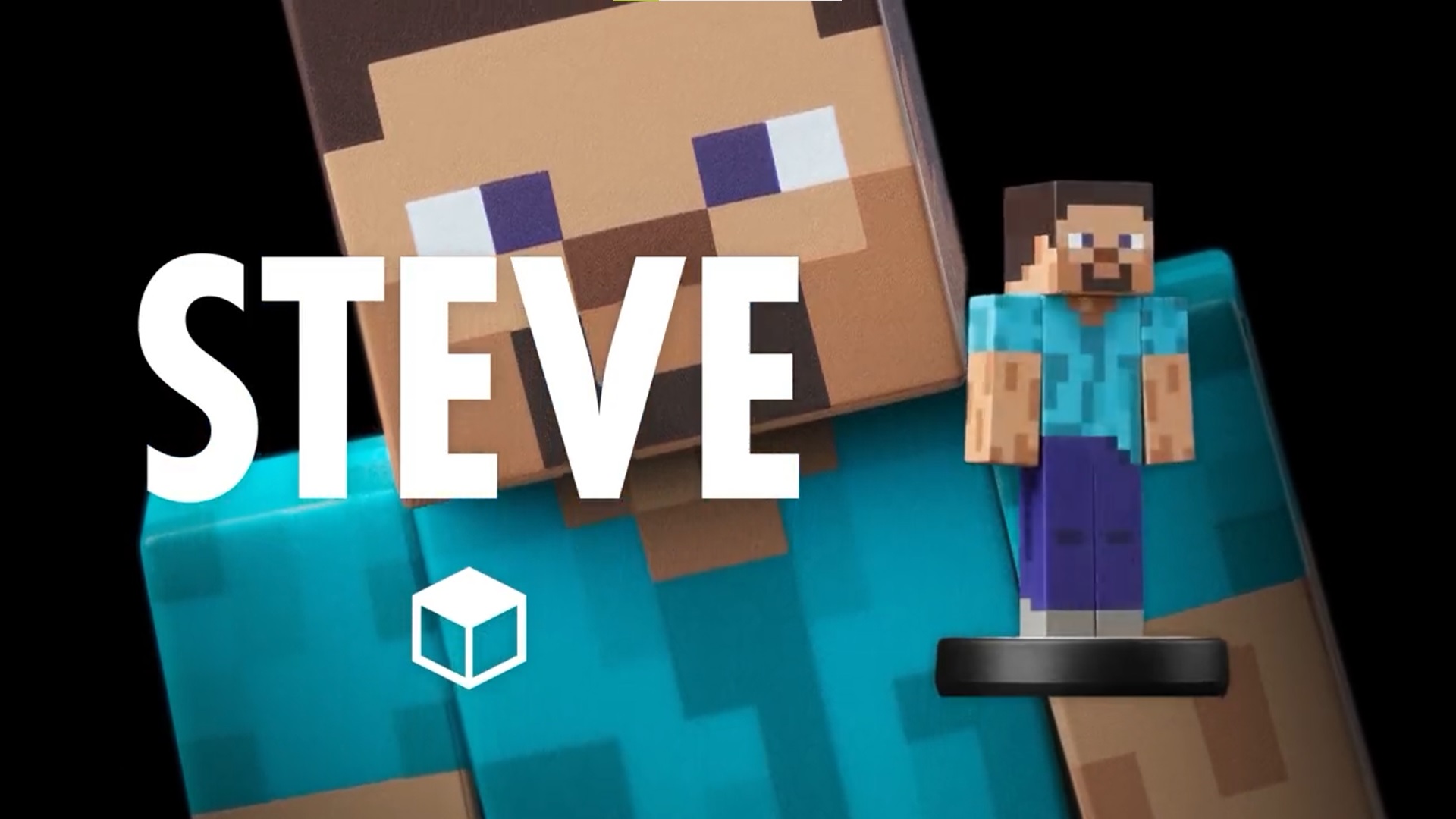 There was a time when it seemed like new amiibo were releasing every single week. These small plastic figures are Nintendo’s answer to the “toys to life” genre of toys, and scan be scanned into the Nintendo 3DS family of systems, the Nintendo Wii U, and the Nintendo Switch family of systems to unlock various kinds of content. Said content can range from something as simple as cosmetic themed costumes, to materials for use in-game, to entire levels and game modes locked behind amiibo.

The last amiibo released for the Smash Bros. line was Min Min from ARMS, whose figurine released in April 2022. After a bit of a lull, Nintendo finally announced the amiibo release dates for Steve and Alex from the Minecraft series.

Block off your calendar! The Steve & Alex Super Smash Bros. #amiibo will be released on September 9th. #Minecraft pic.twitter.com/9hsbfEThOOJuly 29, 2022

The two figurines are set to release on September 9, 2022, on the same day as Splatoon 3. There’s no indication of whether these amiibo are exclusive to specific retailers, but the lack of specificity is probably better for consumers in the end.