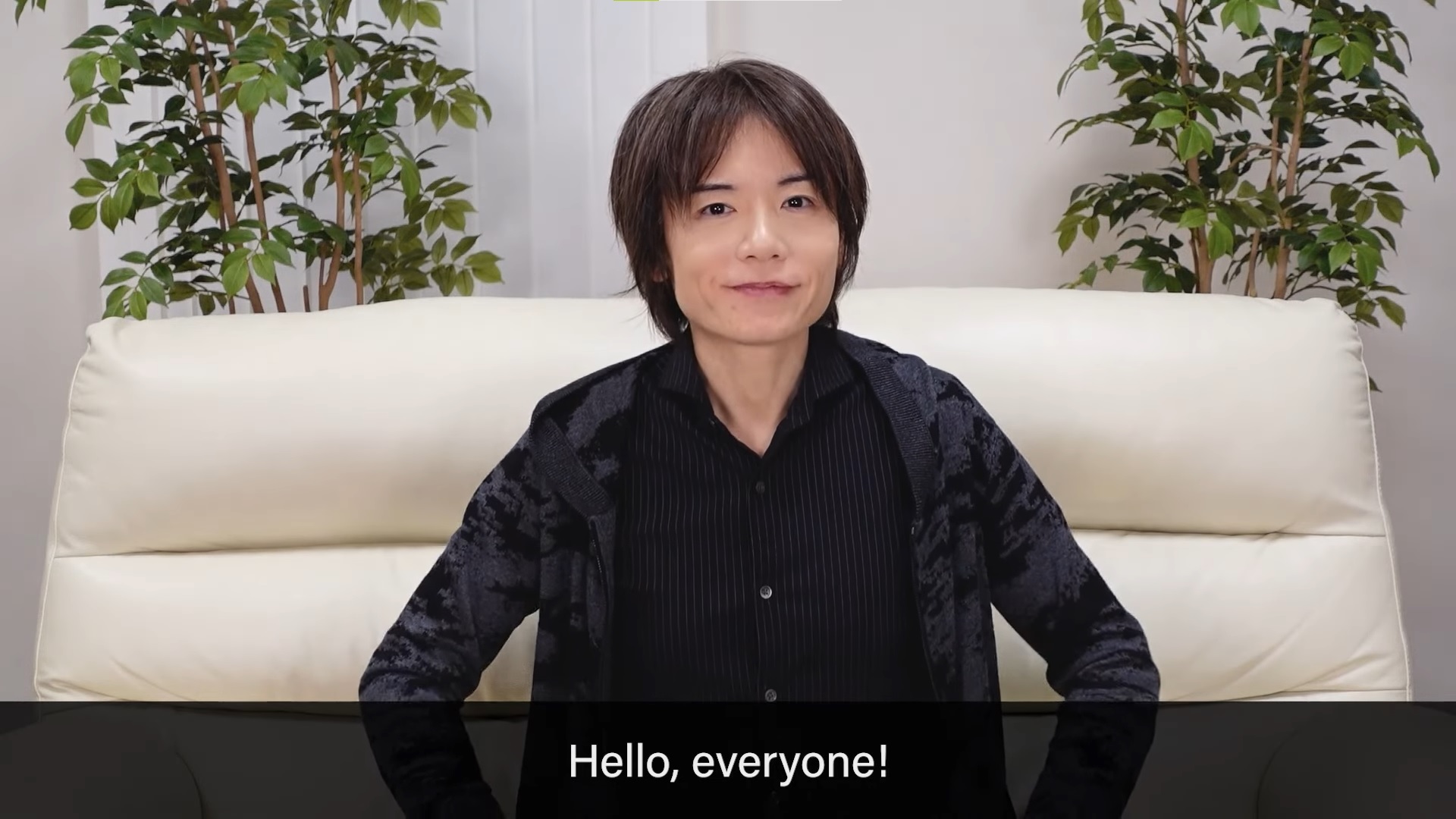 Masahiro Sakurai has been a pillar of the video games industry for decades, with his most notable creations being Kirby, Super Smash Bros., and more niche franchises like Kid Icarus.

The renowned game designer and director has quite the lively social media presence, where he posted a daily Super Smash Bros. image to his Twitter for years. Yesterday, he posted his final image, a Smash Ball, and announced that he would be starting a new project.

This concludes the daily Smash Ultimate screens I’ve been posting since Dec. 2019. Thank you for your support! #SmashBrosHowever…I’ve been thinking about starting something new. (This time it won’t be daily, though.)Check back around this time tomorrow for more info! pic.twitter.com/t8FSUwJa0AAugust 23, 2022

Surprisingly enough, this new project would turn out to be a YouTube channel. The channel, titled “Masahiro Sakurai on Creating Games”, focuses on game design and ways to improve on it.

My new YouTube channel, Masahiro Sakurai on Creating Games, is now live! Check it out for a behind-the-scenes glimpse into various aspects of game development. (1/3)https://t.co/NC0yM3U9sd pic.twitter.com/unla5YQaXDAugust 24, 2022

Sakurai discloses that he wishes to “give back to the game industry” by sharing his knowledge. As detailed in the first video on the channel, it will not be for profit, nor will Nintendo be involved in his creations — although the company did allow him to use concept work and footage from Super Smash Bros. Ultimate in his videos.

You can watch his first video below:

Most videos will be shorter than five minutes, according to Sakurai, making them easily digestible for up-and-coming game designers and developers. For anyone looking to learn from one of the best in the industry, the YouTube videos make it easily accessible.

The Doctrine of Manifest Arbitrariness