Suddenly, two big-city Dems are upset with the fallout from Biden’s border lunacy 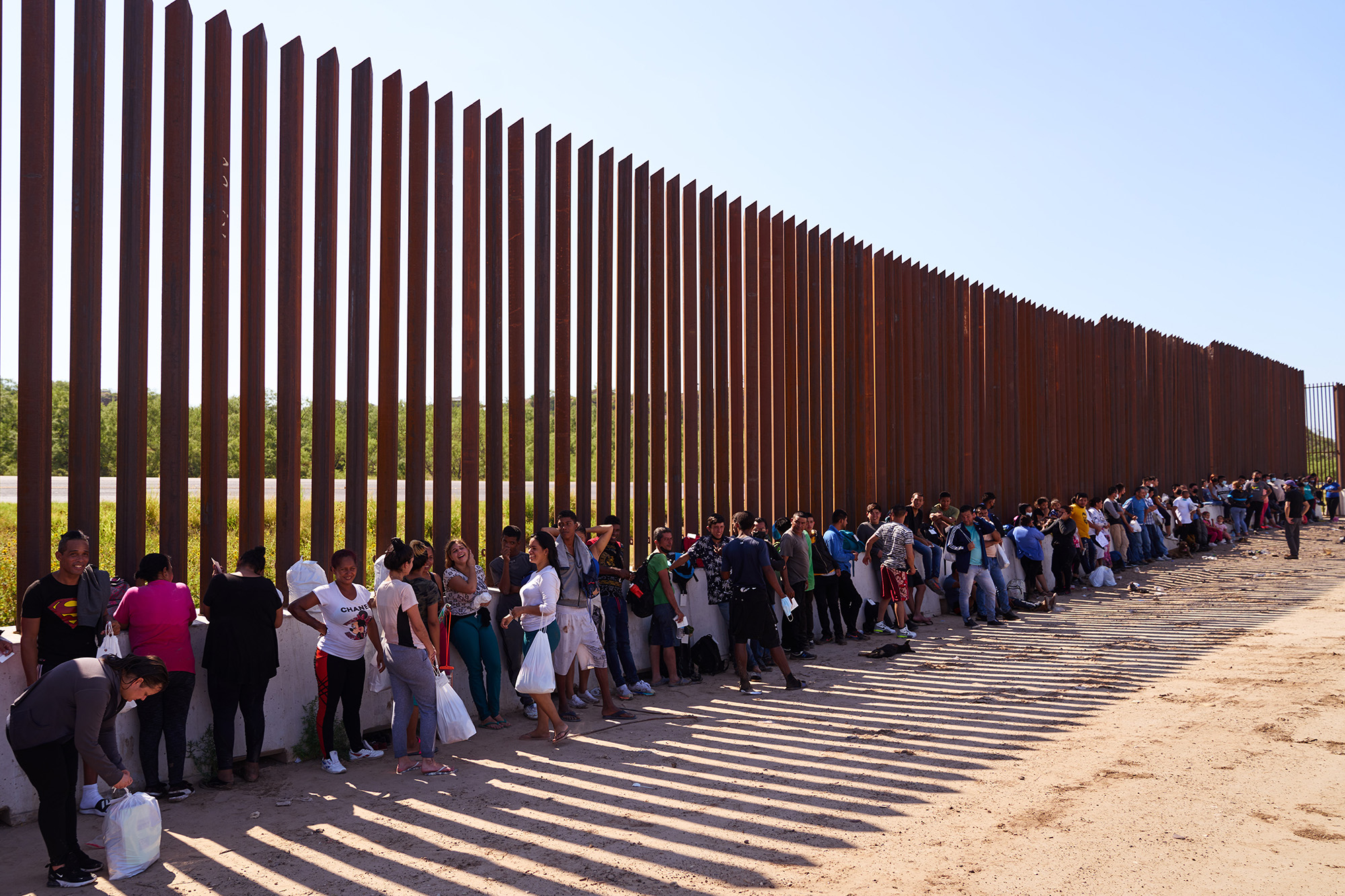 On Tuesday, Mayor Eric Adams railed about a “marked increase in the number of asylum seekers” from Latin America turning up in Gotham. New York is legally required to provide shelter to anyone who needs it, no matter their background, and the influx of migrants — an estimated 2,800 in just the last few months — is straining resources.

Without federal help, Hizzoner warns, “We may struggle to provide the proper level of support.”

That follows similar pleas from Washington, DC, Mayor Muriel Bowser over migrants swelling shelters in her city. She demanded a “coordinated federal response.”

But if these two East Coast mayors think they have problems, imagine what border towns in Texas and Arizona face. Eagle Pass, Texas, Mayor Rolando Salinas Jr. (another Dem) says police and fire services are stretched beyond thin in his town of 30,000, which has seen 1,000 migrants a day caught, processed and largely released.

The influx in New York is no surprise: The Post first exposed the feds’ midnight charter flights of migrants (mostly kids) to Westchester way back in October. Team Biden has been shuttling them off to lots of states.

Add in another nightmare from Biden’s border blunders: soaring drug smuggling. NYC seizures of methamphetamine are at a record high this year, and experts blame Mexican cartels for moving the drugs in as the migrant wave overwhelms border agents.

A rush of federal resources for New York would be just a Band-Aid: With no end in sight to the record migrant inflow, the strain will just keep growing endlessly. And lots of other areas have equal claims for more help, starting with the border towns.

This is all Biden’s doing. He hung out a giant “come now” sign while campaigning, and in office intentionally abandoned all his predecessor’s steps to keep migrants out; the growing flood now numbers over 4 million on his watch.

If Adams and Bowser want relief, they’d best join the chorus of border mayors in demanding that the president finally stop letting everyone in.