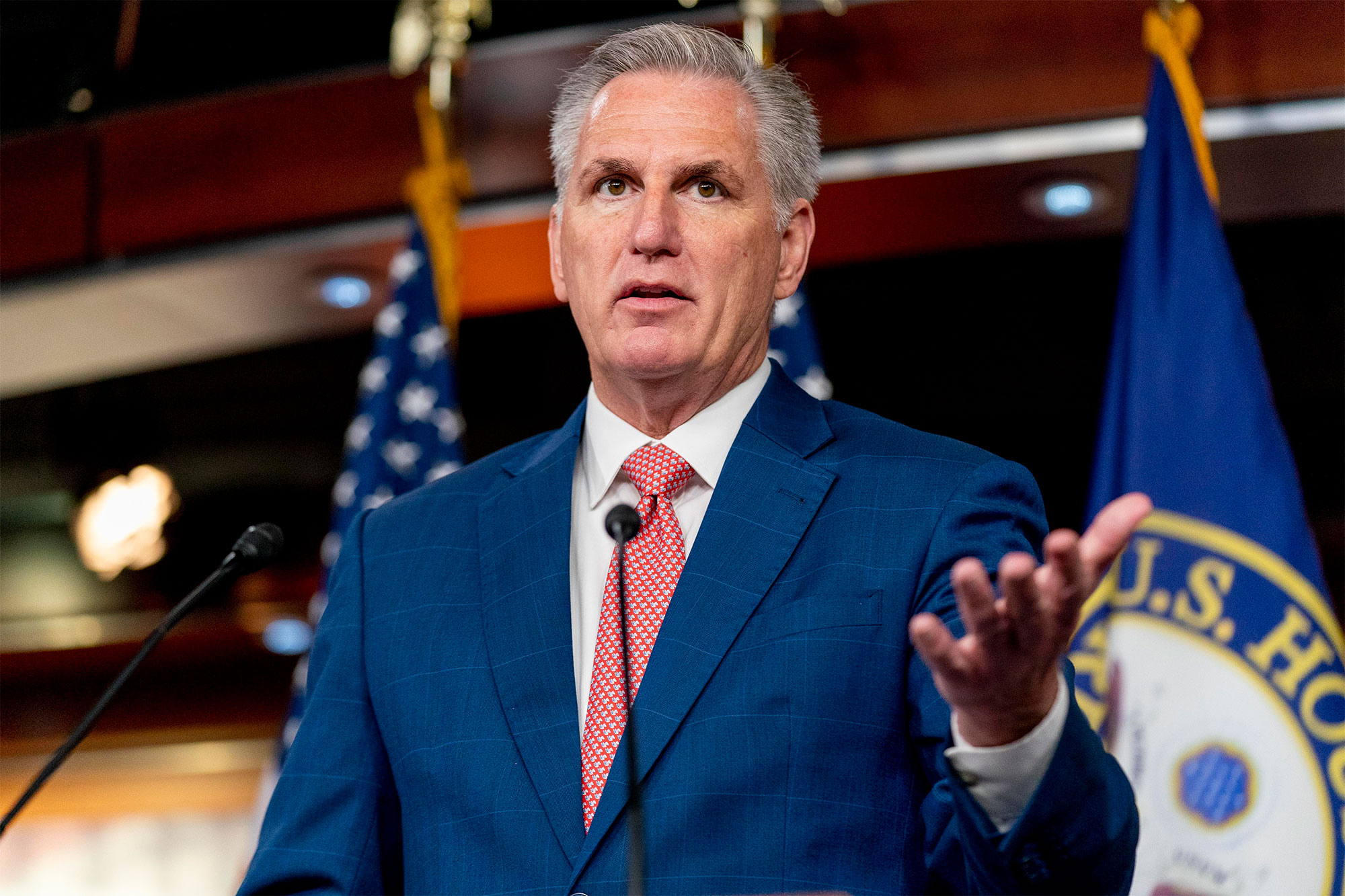 Here’s the grand plan of the five members of the “Freedom Caucus”:

Step 1. Rather than hit the ground running after four years out of power in the House, deny party leader Kevin McCarthy the speakership by a handful of votes.

Maybe Rep. Andy Biggs (R-Ariz.) thinks he can step forward and bully and badger his colleagues into accepting him as an alternative despite commanding the minority of a minority of a caucus. More likely, they’ll just be happy to get on television.

The Freedom Caucus members’ fumbling of this moment shows exactly why they’re unsuited for leadership. During negotiations, they exacted a steep price from McCarthy — the promise that, if he becomes speaker, it would take only five members to initiate a call to remove him from power.

But apparently that was not enough, and they’re still vowing not to vote for him.

They treat Congress the same way. Rather than accepting that politics is the art of the possible, they vow to their followers that they will accept nothing. Government shutdowns! Burn it all down! Then craft another fundraising email about how “brave” they are.

That’s why 200 Republican representatives promise to back McCarthy and oppose Freedom Caucus sabotage. Biggs and Gaetz have well-rehearsed slogans about “the swamp,” saying it’s time to shake up the status quo. But what they really crave is fame, attention and money.

If they really cared about opposing President Biden, they’d vote for McCarthy and move on to the important business of investigations and legislation. But they just care about themselves.

Rep. Biggs, Rep. Gaetz, Rep. Bob Good of Virginia, Rep. Matt Rosendale of Montana and Rep. Ralph Norman of South Carolina, with respect: Grow up. Drop this pointless crusade and get to work.