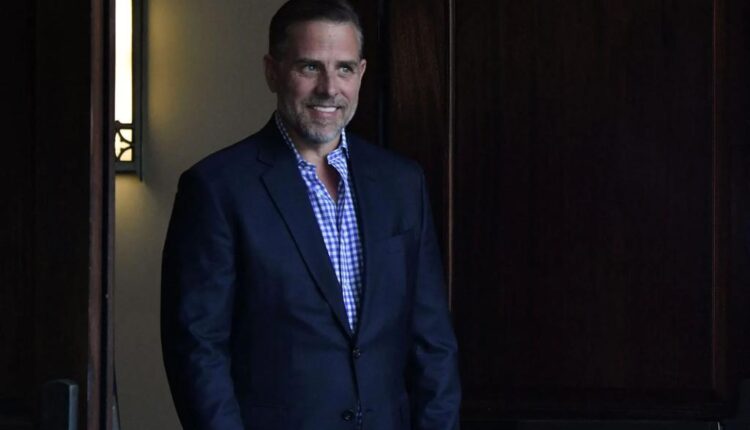 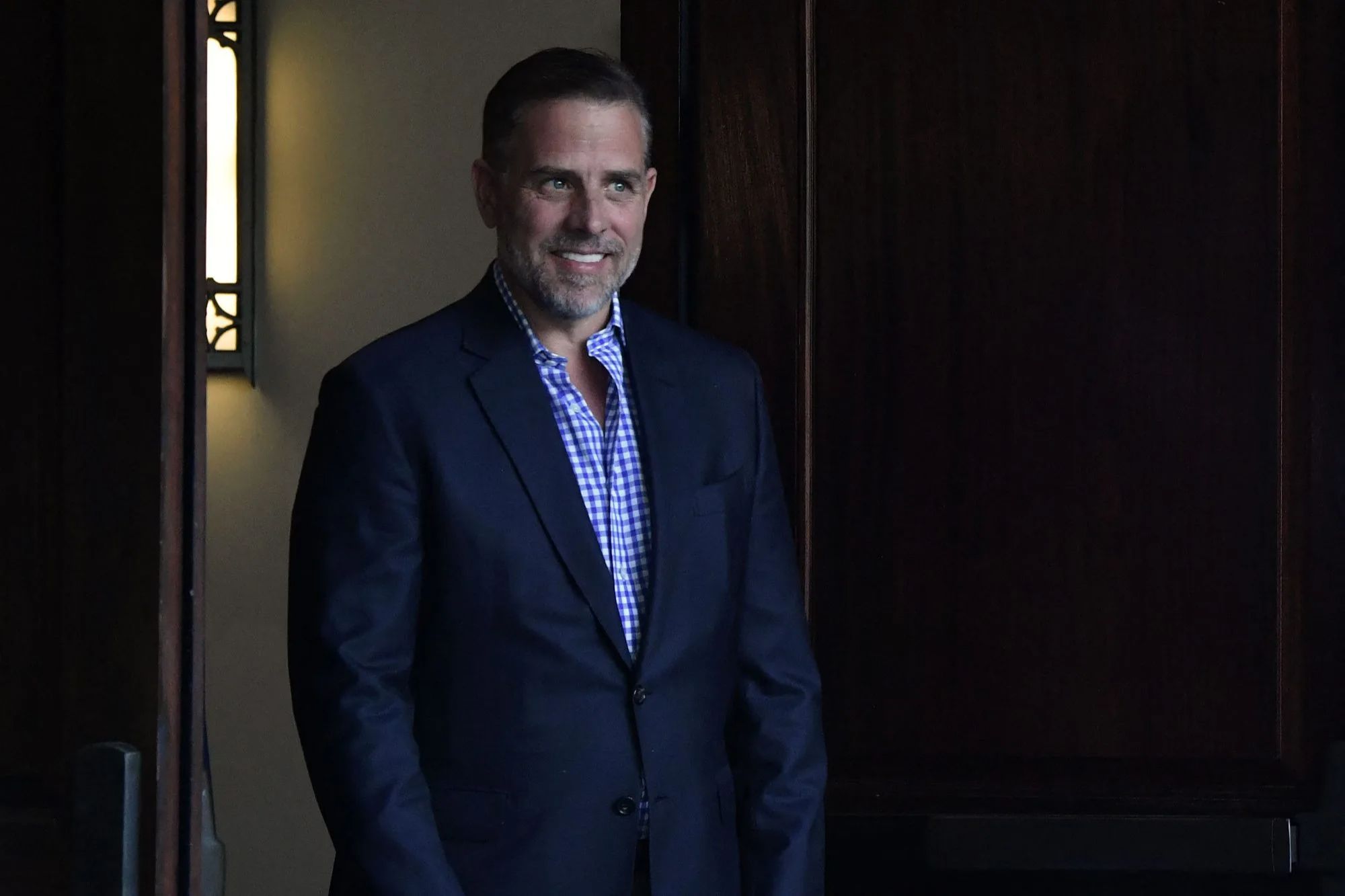 It’s time for the feds to bring charges against Hunter Biden.

Per new insider reports, federal agents on the case believe they have enough to hit Hunter for tax crimes and a gun-related charge. Question is, are they leaking because they fear prosecutors are sitting on the case?

After all, this investigation started back in 2018, for Pete’s sake — nearly four years ago. And the FBI has had Hunter’s explosive laptop, with its vast wealth of indisputable evidence of his shenanigans financial, sexual and chemical, nearly as long.

Former Hunter associate Tony Bobulinski has said again and again that Hunter’s shady dealings went far beyond him to the rest of the family, up to and including the “big guy” — i.e. the current president of the United States, Joe Biden — and recently gave a blockbuster interview alleging further Biden crookery (Hunter and Jim Biden, the president’s brother, swiping $5 million from Bobulinski and other partners) as well as his growing amazement at the fact that the FBI allegedly buried his testimony and let the agent who seemingly ran interference for Hunter retire with no friction.

At a minimum, the record suggests that millions in payments went to Hunter and Jim from China, Ukraine, Russia and other highly corrupt nations while Joe served as vice president. That poses a huge conflict of interest for any prosecutor who ultimately reports to the now-president, which is why we long ago called for an independent prosecutor.

But Attorney General Merrick Garland has left Delaware’s US Attorney David Weiss in charge. Some have accused Weiss of slow-walking the probe almost from its start. Now either law-enforcement professionals are trying to force his hand, lest it all get swept under the rug — or it’s a public push for Hunter to accept a plea deal.

Neither warrants a further delay. If prosecutors are playing politics, they need to stop. And if Hunter won’t take a deal, well, tough. Any further delays will show the Justice Department is totally in the tank for Democrats.

The news also casts the president’s hot-mic remarks in Florida — “No one f—s with a Biden” — in a different light. Did Joe know this was coming? Did it trigger aging reflexes from his days as a knife-fighting senator?

This isn’t anyone f—ing with Hunter. This is his own misdoings catching up with him.

That they haven’t already caught up with him (or his uncle, his dad and the whole governmental apparatus enabling the Biden clan) sends the message that powerful Democrats lie beyond the law’s reach in America.