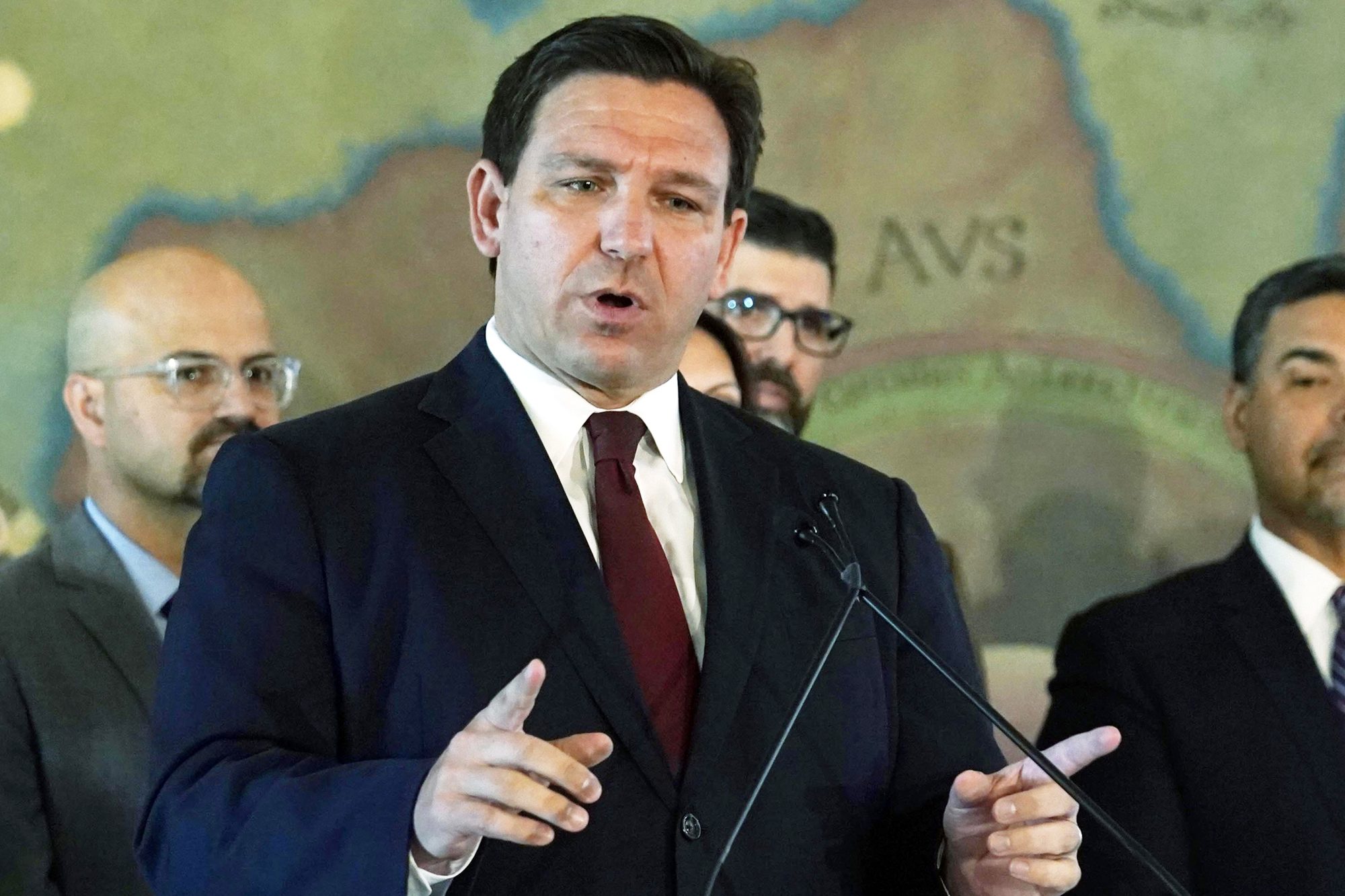 From the right: GOP Post-Roe Must-Do’s

“Republicans need to get their act together on abortion” in a post-Roe world, warns John Feehery at The Hill. For one, state “unequivocally that they do not support banning contraception,” as it is “not a politically sustainable position.” And be clear that abortion isn’t interracial or gay marriage: They’re not dedicated to rolling back either. “Be very careful on the rape and incest issue,” and avoid politically foolish actions like “chasing down women who travel across state lines to get an abortion” and banning the morning-after pill. As states address laws limiting abortion, “Republicans would be wise to come up with the most politically defendable position” and “define the Democrats as the real extremists on the issue.”

“The war in Ukraine has led even fervent nuclear critics to face the reality that trading domestic nuclear energy production for reliance on Russian fossil fuels has been counterproductive,” notes Christopher Barnard in The Wall Street Journal. The European Union just opted “to classify nuclear energy as ‘green,’ potentially opening up billions of euros in investment,” and multiple member states are building new nuke plants and keeping ones they’d planned to close. “Japan plans to reverse its denuclearization,” including “restarting a total of 30 reactors.” South Korea, Indonesia, Vietnam and the Philippines are all on board, while China is now “the world’s largest investor in new nuclear energy projects.” In short, “countries seem to be waking up to the realization that they can’t meet their climate, energy, and national security goals without nuclear energy.”

Eye on elex: Why Democrats Won’t Wake Up

National Review’s Jim Geraghty doubts The Economist’s “Wake up, Democrats” call will get Dems to distance themselves from their fringe elements —“at least not before the midterm elections.” First, “four months before Election Day is perhaps the worst time” for party leaders and centrists to pick a fight with “their hard-left grassroots.” Second, “few people embrace difficult change until they hit bottom.” Perhaps “after a midterm-election blowout in November,” Dems will “have the stomach to confront their left wing.” Yet even then, many “will choose the most self-serving explanation: They lost because they were ‘too nice,’ or because the electorate couldn’t grasp the nuances of their message.” Often “even after a defeat a party clings — bitterly, Barack Obama might say — to its old bad habits.”

“Prince Harry is once again mouthing off about American politics despite a rudimentary understanding — at best — of our founding principles,” chides The Spectator’s Amber Athey. The “pampered Brit” insisted Monday that we’re witnessing a “rolling back of constitutional rights” in the United States, “presumably referring to the overturning of Roe v. Wade.” No surprise: This is the “same guy who called the First Amendment ‘bonkers.’ ” Perhaps he prefers the UK’s approach, where “you can be thrown in jail for supposed ‘hate speech’ ” — a “greater threat to freedom and democracy than anything” Harry mentioned. Then again, “Harry hasn’t got the American spirit. Red-blooded colonials once took up arms against the Duke of Sussex’s ancestors; comparatively, Prince Harry sold his gun collection to appease his spoiled wife.”

Barack Obama was the Democratic Party’s most charismatic politician in the 21st century — and its last,” observes River Page at Compact, as the party has turned “downright anti-charismatic.” Partly it’s “ubiquitous” reliance on “the language of the liberal elite,” whose “insistence on gender neutrality and excessively qualified statements, among many other clunky linguistic conventions, make charisma impossible.” Then add “the growing tendency to dismiss the very idea of charisma as ‘a load of sexist, racist, ageist crap,’ to quote one progressive pundit.” Fact is, “Even people who dislike the GOP project will find the prospect of politicians who speak in standard American English refreshing.”

Across the world, environmentalists leave only misery in their wake