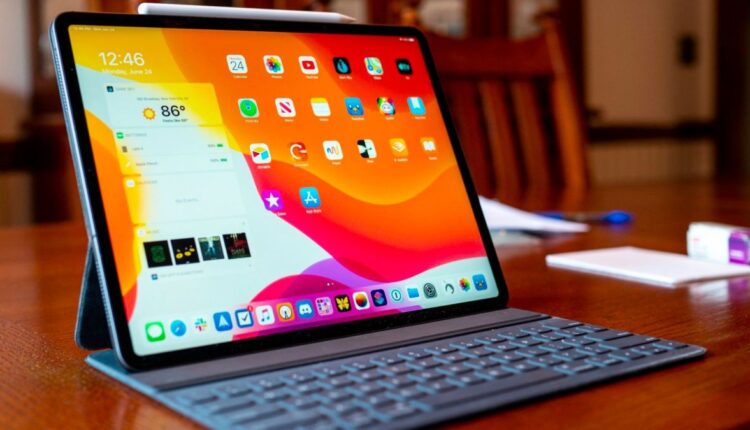 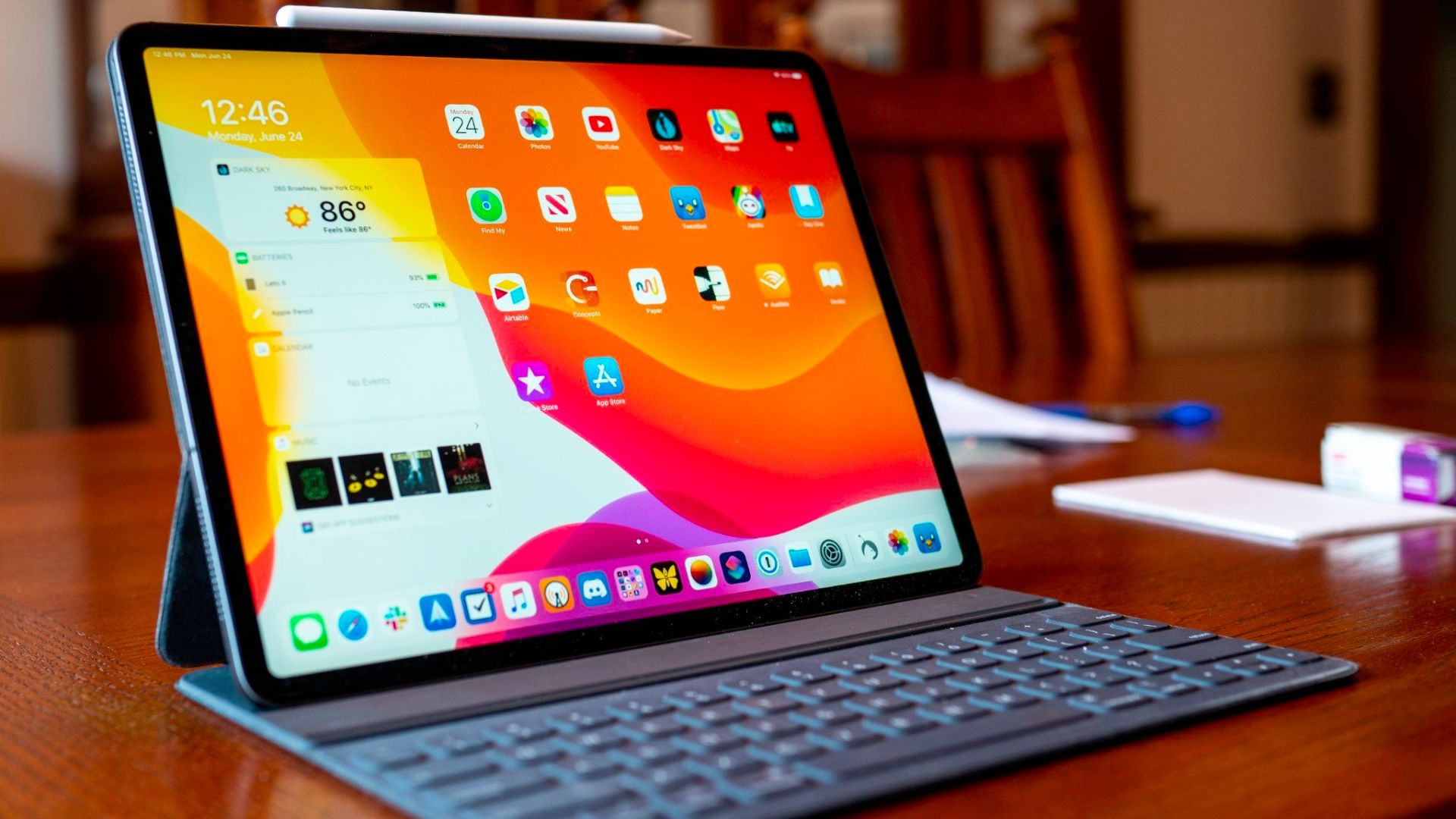 The latest iPadOS 16 beta includes support for the new Display Zoom feature on older models for the first time. Previously, it was only offered on Apple’s M1 iPad Pro tablets.

The change of heart follows another backtrack by Apple which sees Stage Manager also come to non-M1 iPad Pros, despite previous reports that it wasn’t possible without the extra capabilities of those specific tablets. However, the change only appears to have been made for the 11-inch versions. The 12.9-inch iPad Pro still requires an M1 chip.

Apple first announced the iPadOS 16 update with two features that would require an M1 iPad Pro in order to work — Display Zoom and Stage Manager. Now, both of those features look set to come to iPad Pro models from 2018 and 2020, as reported by MacRumors. Those two tablets are powered by the A12X and A12Z chips, respectively.

The Display Zoom feature is one that allows iPad Pro tablets to effectively give users more screen space using display scaling. It’s a feature that could be of particular use to those who have 11-inch tablet, making it all the more notable that it’s the 11-inch model that will benefit here. Whether we can expect the 12.9-inch to follow suit later, we don’t yet know.

Those who have the latest iPadOS 16 installed can enable Display Zoom by opening the Settings app and choosing the Display & Brightness option.

Apple’s iPadOS 16 update was originally expected to launch in September 2022, but it’s been delayed until October and will be renamed iPadOS 16.1 instead. Stage Manager is thought to have been the key driving force behind that decision, with beta testers pointing to bugs and performance issues as a reason Apple may want to take more time to iron out the kinks.