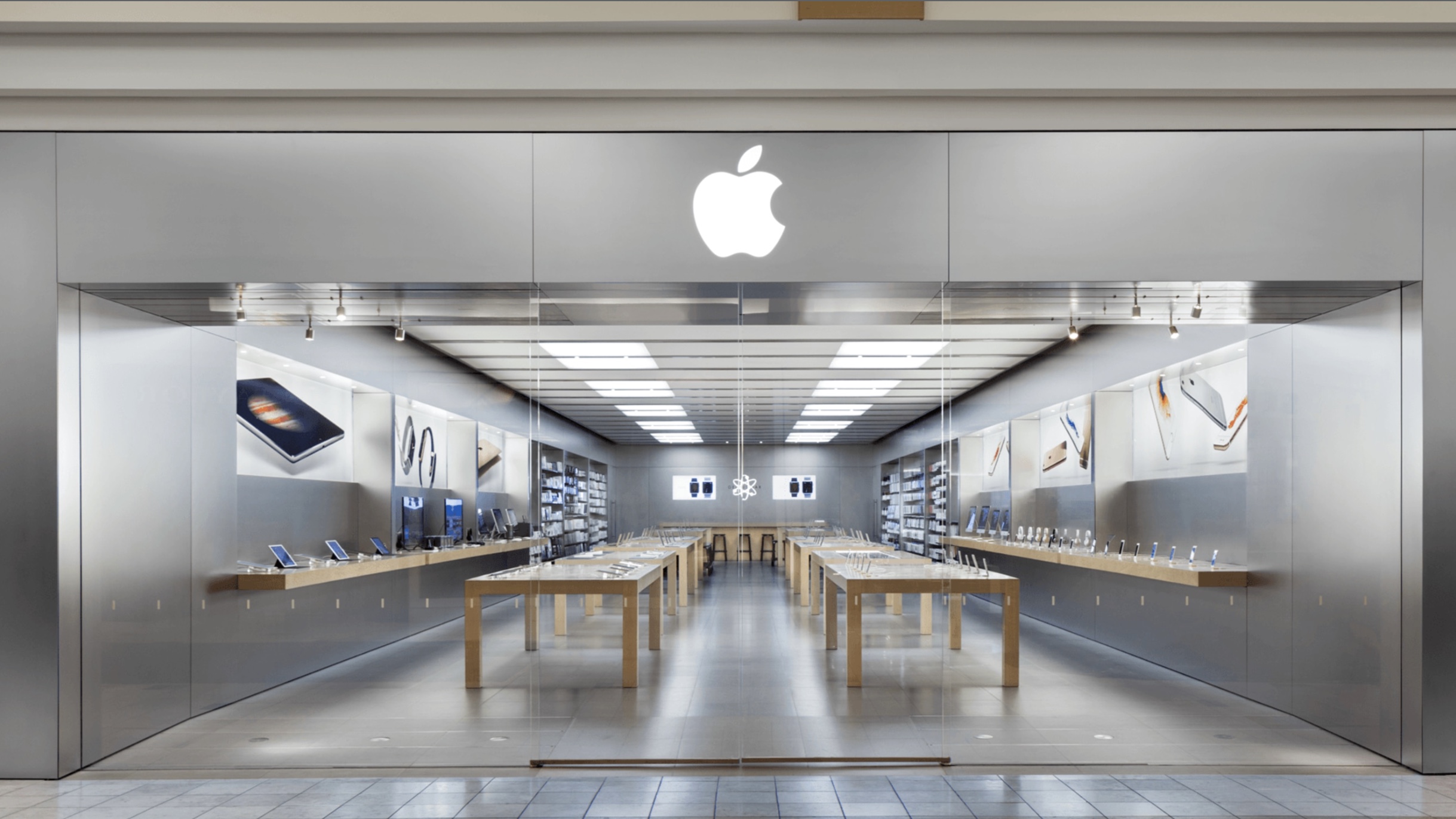 Employees at an Apple Store in St. Louis, Missouri says that it is the union, not Apple, that caused the store to stop its organizing efforts.

In a statement provided to 9to5Mac, a group of employees from the store say that 79% of workers at the location decided to withdraw from the unionization effort. According to the group, the International Association of Machinists & Aerospace Workers, the union that was attempting to represent the store, attempted to rush the organizing effort despite requests from the employees to delay.

The statement says that “we determined if we took on a union as a partner, the IAM would not be a good fit for our team. In their haste to represent us, the IAM disregarded the wishes of our organizing employees.”

The IAM had a different story to tell

The International Association of Machinists & Aerospace Workers had a much different story as to what happened. The union said that it had withdrawn the effort to unionize due to Apple’s engagement in “anti-union practices and increased hostility towards workers.”

However, according to the statement by employees, the group had already requested to withdraw the unionization effort. While the IAM blames Apple, the statement says that “the reality is much simpler: the majority of employees at this Apple Store do not wish to work with the IAM.”

You can read the full statement from the staff at Apple Store Galleria below:

A Statement from Apple Store Employees Regarding Unionization.
• The International Association of Machinists & Aerospace Workers (IAM) attempted to unionize the St. Louis Galleria Apple Store location.
• 79% of workers (66 of 83) voluntarily signed a petition showing objective evidence in overwhelming majority that the IAM & National Labor Relations Board (NLRB) recognize their desire for the union’s Anticipatory Withdrawal.
• This decision was made free of hostility from Store Management, and without coercion or threat from extended Apple Leadership.

ST. LOUIS, MO. Dec. 5, 2022 – – On November 16th, 2022, the IAM filed a petition with the NLRB to represent the employees of the Apple Store at the St. Louis Galleria. An online forum was immediately created outside of the workplace, by employees, for employees, independent of both store management and union representatives.

Management encouraged us to do our own research, and allowed us the space to do so. They allowed employee discussions to take place throughout the workday, despite potential disruption to our workflow. The consistent message from management was to educate yourself, and let your voice be heard, regardless of your position.

In the ad hoc online forum, coworkers shared their feelings and experiences, and compared notes from their independent research. This led to tough, but respectful, conversations amongst peers. Points of bargaining were debated, but it was challenging for the team to agree on any that could be impacted positively by collective bargaining.

During these conversations, some employees expressed they wanted to rescind their authorization cards. Some no longer felt the union would provide anything complimentary to Apple’s culture and existing benefits, while others felt they had been misled when signing their cards initially. Group discussion turned to how individuals could proceed with revoking their support for the union.

On November 21st, the organizing committee informed the ad hoc group that they had requested the IAM not file the previous week, but the union ignored their request to delay, and chose to rush the store into a vote during a busy holiday season.

With this new information, we determined if we took on a union as a partner, the IAM would not be a good fit for our team. In their haste to represent us, the IAM disregarded the wishes of our organizing employees.

79% of the workers at the Apple Store Saint Louis Galleria, without intimidation from management, signed a petition for the union’s Anticipatory Withdrawal from representation, and to support peers rescinding union authorization signatures.

This petition was sent to the IAM and NLRB today, December 5th.

After employees informed the union of our plans, the IAM preemptively pulled their petition with the NLRB and released a statement claiming hostility towards employees from Apple’s Management had led to this decision.

The reality is much simpler: the majority of employees at this Apple Store do not wish to work with the IAM.

Our team believes it important to let these facts be known about why the petition for unionization has been pulled. We are grateful that Apple allows us the freedom to organize and discuss our options. As a team, we fully recognize a union could be a necessary and powerful tool for the worker. However, the majority of workers at the Saint Louis Galleria Apple Store do not believe a union is required at this time, nor do they wish to work with the IAM in the future.

This statement is released by the majority of Saint Louis Galleria Apple Store employees alone, with no input or approval from Apple management, Corporate, PR, or Legal.