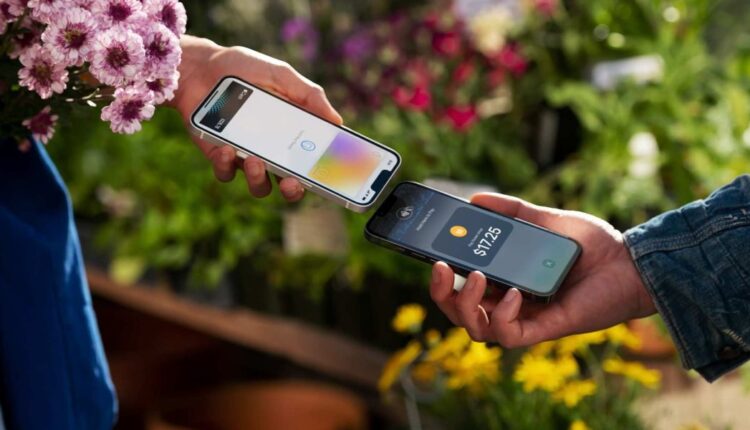 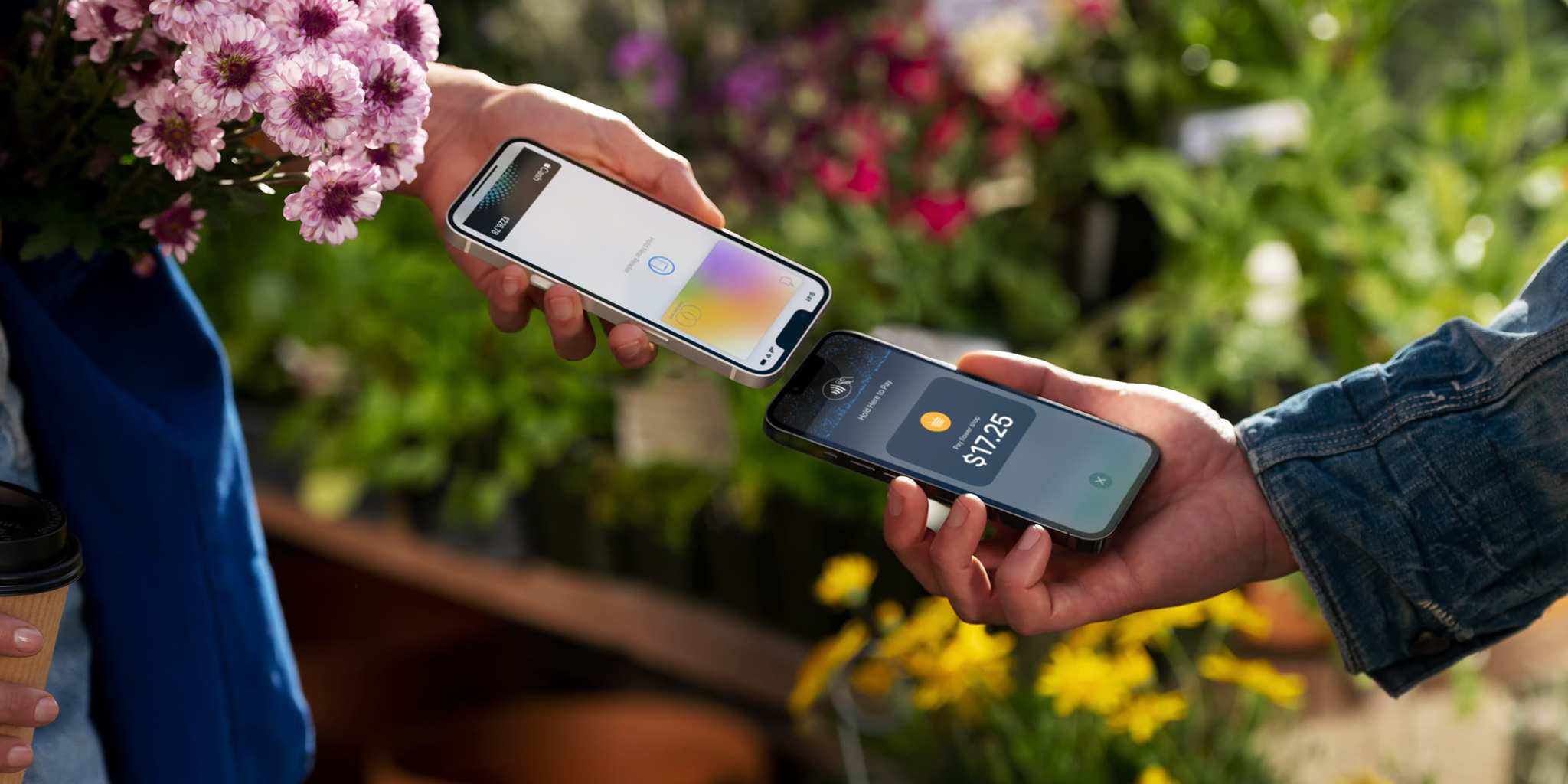 Mobile payment outfit Square has confirmed that it has now made Tap to Pay on iPhone available to millions of sellers across the United States.

The feature, available within the Square Point of Sale app for iPhones, means businesses can now accept contactless payments using nothing more than an iPhone.

Square first announced that it was opening a trial for the Tap to Pay on iPhone feature earlier this year, but now it’s opening the feature up to anyone who wants to take it for a spin and accept payments via contactless cards or Apple Pay.

“Through Tap to Pay on iPhone, Square is providing a solution that makes it easier for both new sellers and established businesses to conduct in-person commerce, ” Square said via press release. “Any Square merchant with a compatible iPhone can accept contactless payments by simply opening the Square POS app, ringing up the sale, and presenting their iPhone to the buyer.”

During its trial, Square says that it found that “a wide range of sellers found new value in the ability to seamlessly and securely conduct business with no additional hardware.”

Examples include “mobile professionals like contractors and caterers gained the ability to securely take contactless payments onsite at their project location,” for instance. Square also pointed to the fact that “hairstylists and beauty professionals benefited from the speed and ease of enabling customers to pay for their services right from their chair.”

While Square has long made it easy for businesses big and small to accept payments using an iPhone, an additional hardware component was required in order for that to work. That requirement has been removed as part of the Tap to Pay on iPhone feature — any iPhone will work so long as it has March’s iOS 15.4 update or later installed.