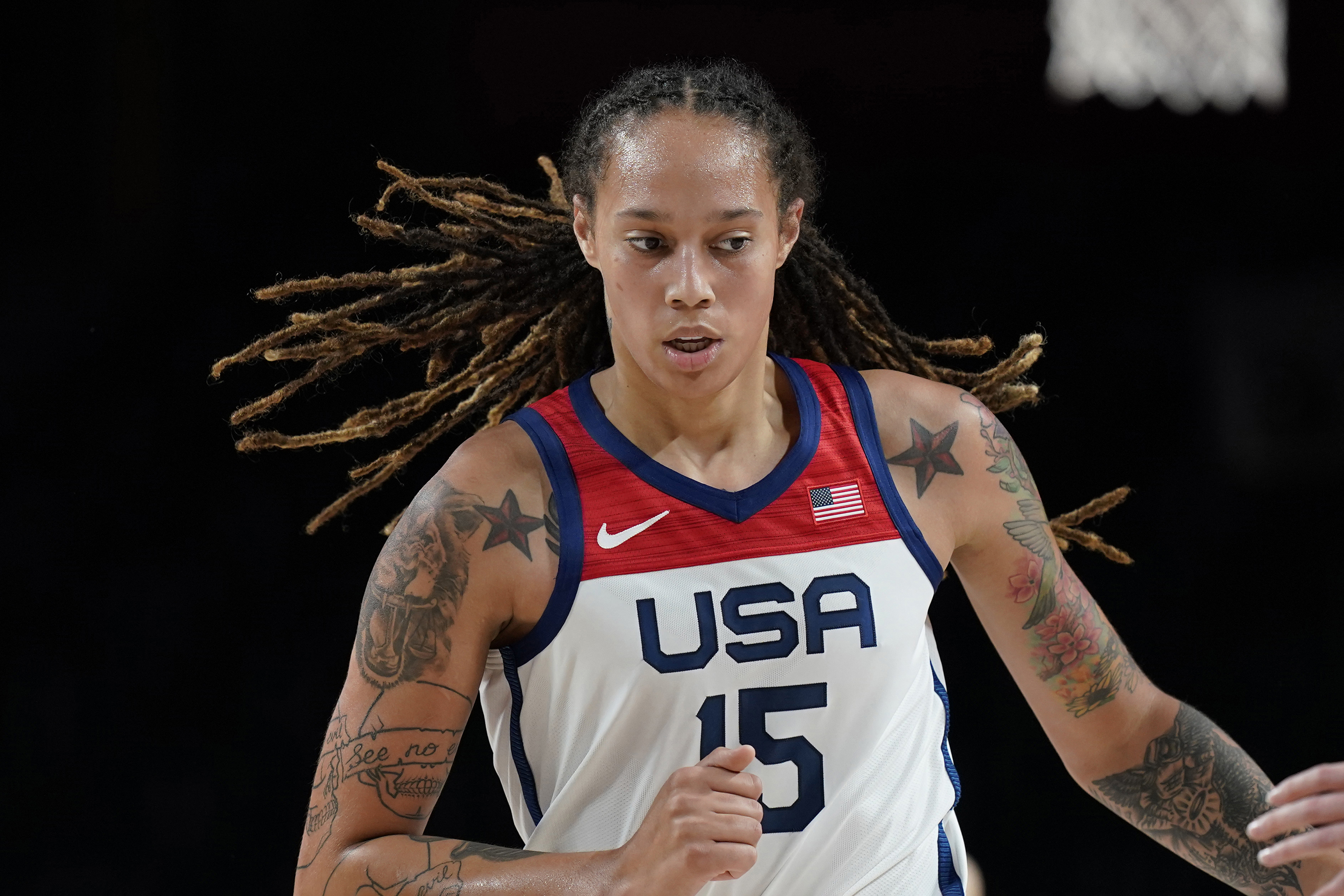 President Joe Biden is bucking yet again to add to his ever-growing list of blunders: He now reportedly wants to trade “merchant of death” arms dealer Viktor Bout for two Russian-held US hostages, Brittney Griner and Paul Whelan.

Big mistake. Yes, get Griner and Whelan home — but not this way.

For starters, neither of them is accused of anything even remotely as horrific as Bout, who’s serving 25 years for arms trafficking. Douglas Farah, who’s written about Bout, says he supplied weapons to “the most vicious warlords in the world,” enabled “murderous groups to kidnap and train thousands of child soldiers” and to use rape and torture. He also helped the Taliban take power in Afghanistan.

“There are no words to describe the human toll of Bout’s activities on thousands of people,” writes Farah.

By contrast, Russia accuses Griner of . . . possessing cannabis in a vape cartridge, for which she faces a 10-year sentence. And though it says Whelan, a former Marine, was spying, US officials fiercely deny it.

The moral horror of such a trade is just the tip of the iceberg. Once Russia sees it can spring any bad Russian actor caught in the United States simply by grabbing an American or two as bargaining chips, it’ll start grabbing more innocent American hostages. Other nations (and terror groups) will join the rush.

Which is no doubt why the Justice Department reportedly opposed this deal. Alas, Biden, desperate for anything that could even be seen as a win, reportedly backs it, and he gets the last word.

Then again, Biden’s just continuing a practice of trading evil-doers for innocent hostages from his days in the Obama-Biden administration, which gave up five Taliban leaders for Army deserter Bowe Bergdahl. Four of them rejoined the Taliban in Afghanistan after Biden’s bugout last year.

Meanwhile, Russia says it hasn’t yet agreed to the deal; it likely wants our hapless president to offer more. Brace for the worst.