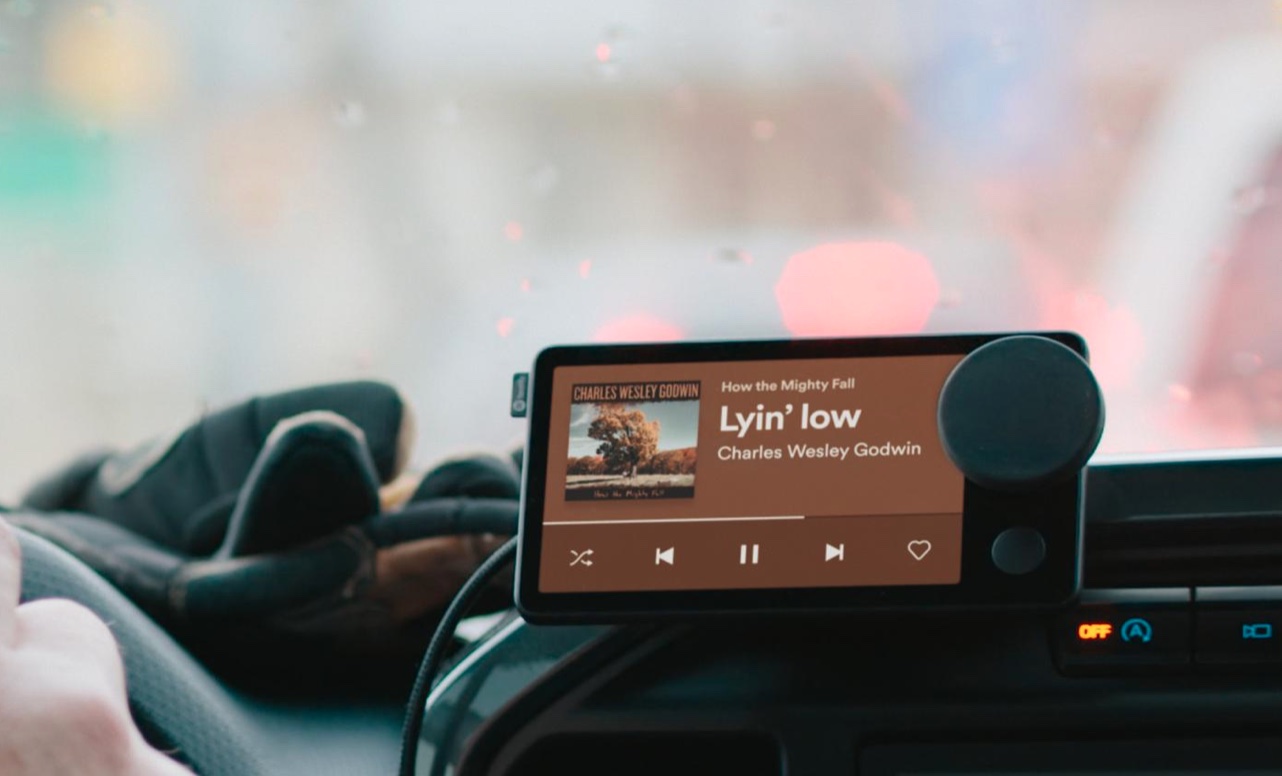 Spotify has taken the decision to cancel its Car Thing in-car music accessory with the $90 device now available for a cut-price $50.

Car Thing was always a strange accessory, allowing Spotify customers to ditch their phone’s small screen in favor of a larger touch-based offering that attached to their car’s dashboard. It was a device that was aimed at people who didn’t have Apple CarPlay in their vehicle, but ultimately it’s an accessory that Spotify has decided to cancel.

A spokesperson told TechCrunch that the device was built to allow the company to “better understand in-car listening, and bring audio to a wider range of users and vehicles.”

The spokesperson went on to say that “based on several factors, including product demand and supply chain issues, we have decided to stop further production of Car Thing units. Existing devices will perform as intended. This initiative has unlocked helpful learnings, and we remain focused on the car as an important place for audio.”

Those who would still like to get their hands on a Car Thing can place an order and pay just $50 for a limited time.

Car Thing is gone but the outlook is positive

Spotify also shared its quarterly earnings alongside the news that Car Thing is no more. Those numbers saw Spotify beat its own guidance for the number of monthly active users of its service, with growth of 19% giving it a total of 433 million people listening each month.

While Spotify also beat its own earnings estimates, the company still isn’t able to post a profit. The net loss for the quarter was $197 million despite sales of almost $3 billion.

Spotify continues to face stiff competition from the likes of Apple Music, a service that is backed by Apple One and its integration with other Apple services including Apple TV+.

Still one of the best iPhone services for listening to music, Spotify continues to expand beyond songs. It’s now a big player in the world of podcasts, having spent fortunes on big-name shows. It also has its own live voice chat service, too.