Spotify may have just leaked the details of its HiFi plan 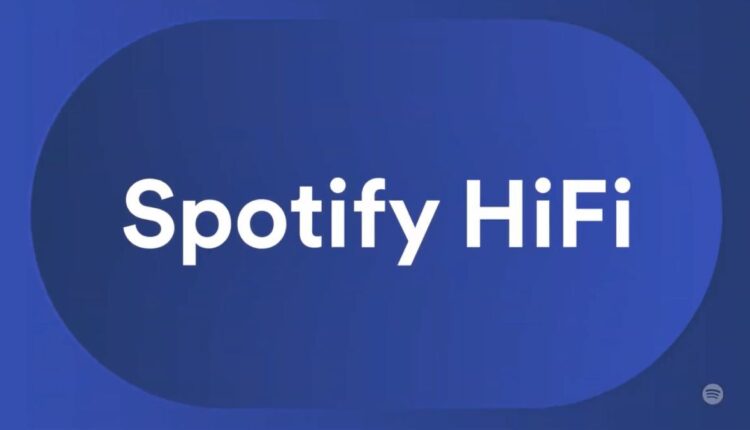 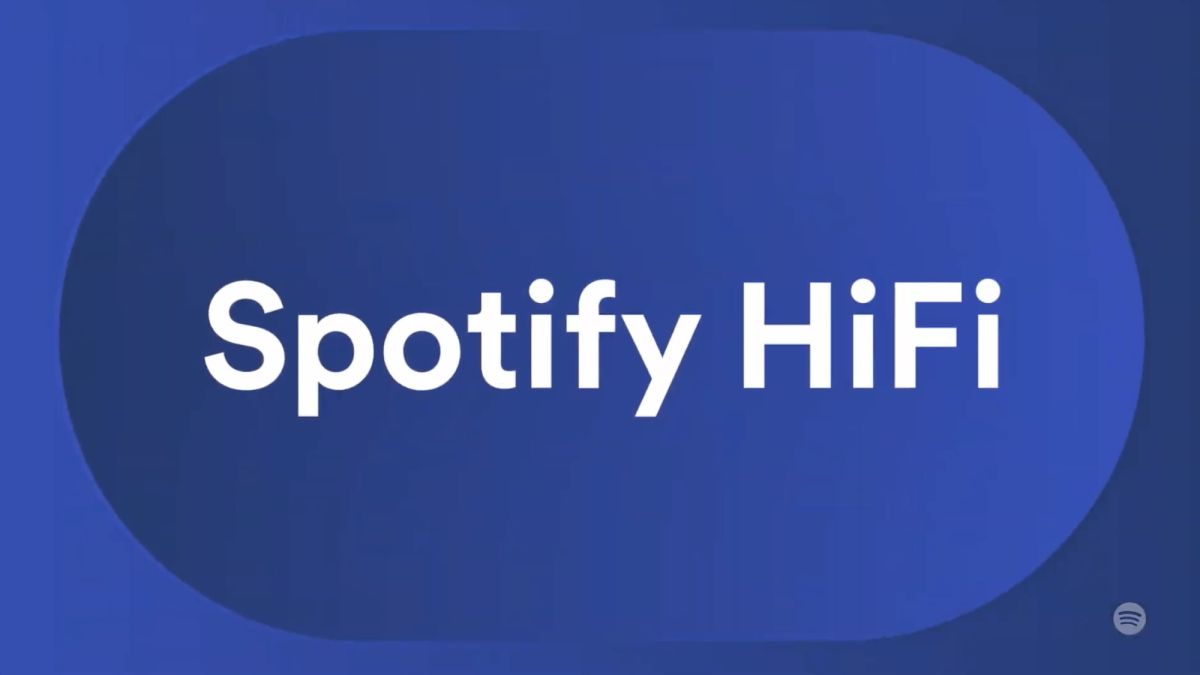 Spotify may have just leaked the details of its long-awaited HiFi plan.

As reported by 9to5Mac, when a Spotify subscriber went to cancel their plan and switch to Apple Music (nice), they were shown a number of plan options and asked if they would consider switching back to the music streaming service in the next month.

9to5Mac reader Drew shared today about canceling Spotify to head to Apple Music after being a subscriber for 10 years. Interestingly, Spotify shared details about possible new plans and asked if he would consider switching back “in the next 30 days.”

Incredibly, the person said that Spotify sent them a survey that happened to share the details of a currently unreleased tier of its service.

“I received a survey from Spotify today after canceling Spotify Premium for Apple Music after 10 years with Spotify. The survey shared with me details of Spotify’s upcoming subscription tiers available and asked if I would switch back “in the next 30 days” for one of these features.”

What will the price of Spotify Platinum be?

The plan, according to the screenshot they took from the survey, will be called the Platinum Plan. It will cost a whopping $20 for just one individual user. That’s Netflix 4K money!

Subscribers will get some extra things over the currently top tier Premium plan. In addition to HiFi audio quality, the Platinum plan will include some currently vague features like “Studio Sound,” “Library Pro,” and “Playlist Pro.”

If Spotify does launch its top-tier plan at $20 per month for just one user, they’re going to have a tough road ahead. Apple, in comparison, added Lossless Audio and Spatial Audio with Dolby Atmos to all Apple Music tiers for no additional cost.

Apple Music has also been way ahead of Spotify with these features. Hopefully, with some of these other features that have yet to be detailed, the company can make the plan worth it for those who will have to pay double what Apple’s subscribers are currently paying.