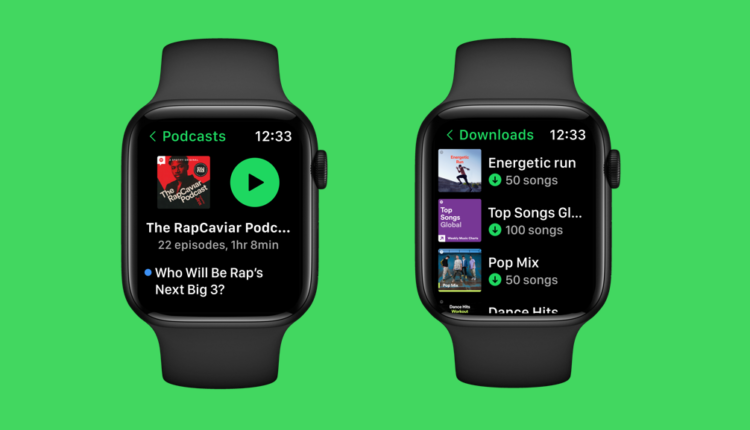 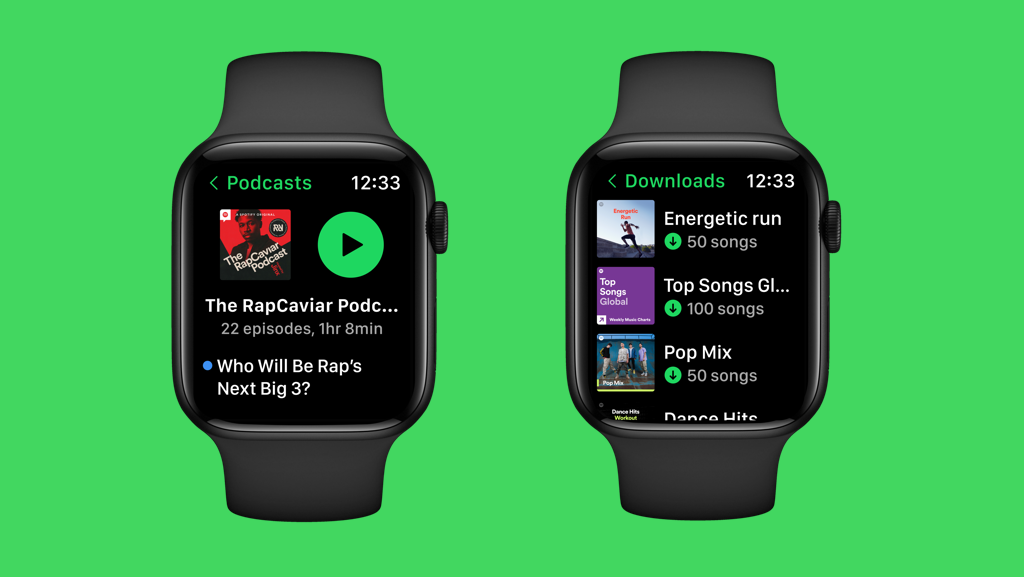 Spotify has today announced that it is rolling out an updated Apple Watch app that includes a new listening experience, tweaks to artwork, and more.

The new update should be rolling out to everyone downloading the latest version of the Spotify app from the App Store, the company said via blog post.

The newly updated Apple Watch app will reportedly mate it easier to “browse and choose your favorite music and podcasts in Your Library, as well as more quickly download music to listen offline from the watch itself.” Spotify also points to a new sleek design that includes “larger artwork, animations, and added functionality.”

Spotify says that the new functionality includes swapping on a sign to like it, while the company also notes that it is now easier to spot new episodes of podcasts thanks to a blue dot.

The Spotify Apple Watch app has gone through a few changes of late, some of them enforced. The company recently warned its subscribers not to update to watchOS 9 because it would have prevented them from being able to stream music. That issue was subsequently fixed, and this newly refreshed Apple Watch app will hopefully make it easier than ever to listen to Spotify music via the wearable.

Spotify is now among the best Apple Watch music listening experiences, although we’re sure Apple Music would have something to say. Apple’s music streaming service is also available as part of the Apple One subscription bundle, making it excellent value despite recent price hikes.