Spotify is getting a feature it should have had years ago 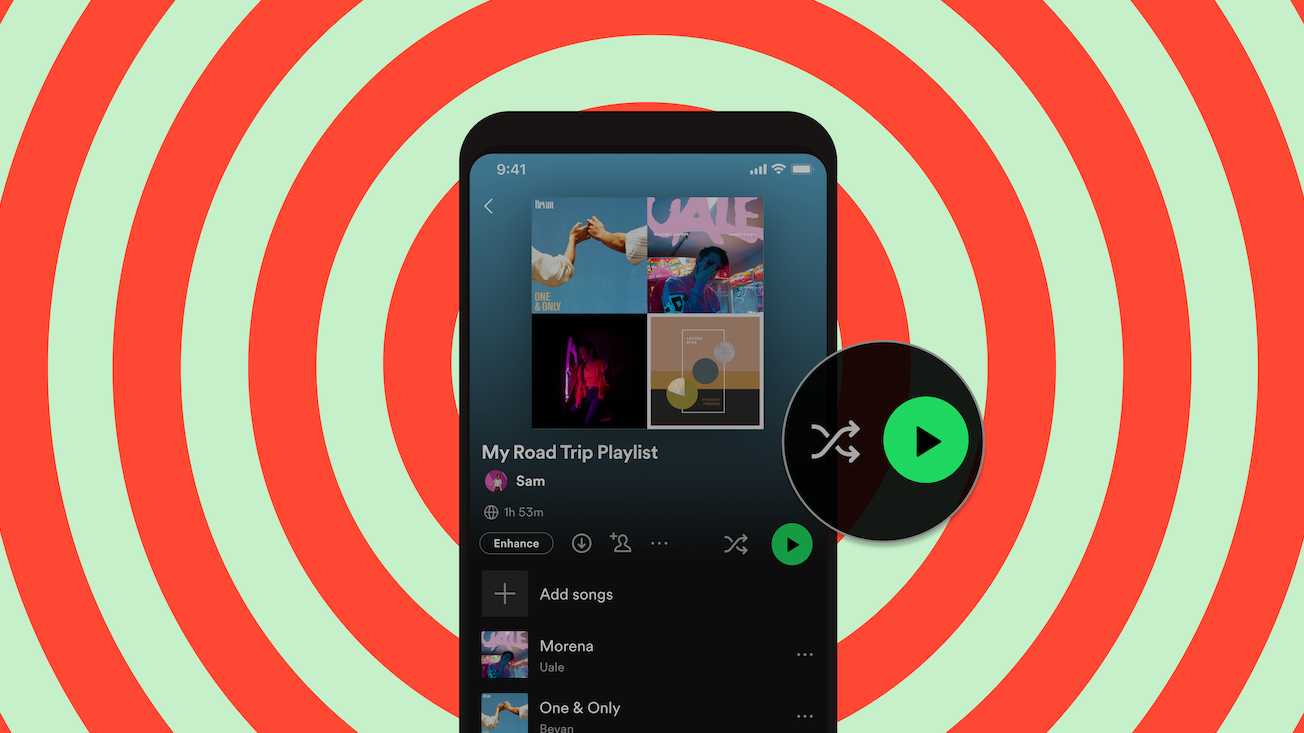 Spotify is finally adding a feature to its iPhone and Android app that it probably should have had years ago.

In a blog post this week the company announced that its Premium users on devices like iPhone 13 will soon be able to choose between pressing play, to hear songs in order, or pressing shuffle, what an innovation.

“Music—and how you listen to it—should be yours to control,” the company stated. “So from the moment you hit play on Spotify, you decide the way you want to hear your favorite playlists or that new album you’re obsessed with. So to make that choice even clearer and simpler, we’re improving the listener experience and separating the Shuffle and Play Buttons for Spotify Premium users.”

Of course, in classic fashion, Spotify has managed to take something that should have been a standard feature on its app for years and turned it into a Premium-only feature.

Spotify says that with its new two-button configuration, users will be able to choose whether they listen to playlists and albums “from the top” or through the unexpected joy of Shuffle mode.

Spotify says this change is coming to both iPhone and Android worldwide “over the coming weeks.”

Spotify continues to dominate streaming markets when it comes to music. News last week revealed it has a 50-60% share of the market in the UK, compared to just 10-20% for Apple Music. While Spotify remains one of the best iPhone apps for listening to music, a new challenger could be on the way in the form of TikTok Music.

Last week it emerged that the video giant had filed for a TikTok Music trademark that will allow users to purchase, play, share, and download music.