Spotify gains audiobooks, now has ‘all the audio you love’ in one place 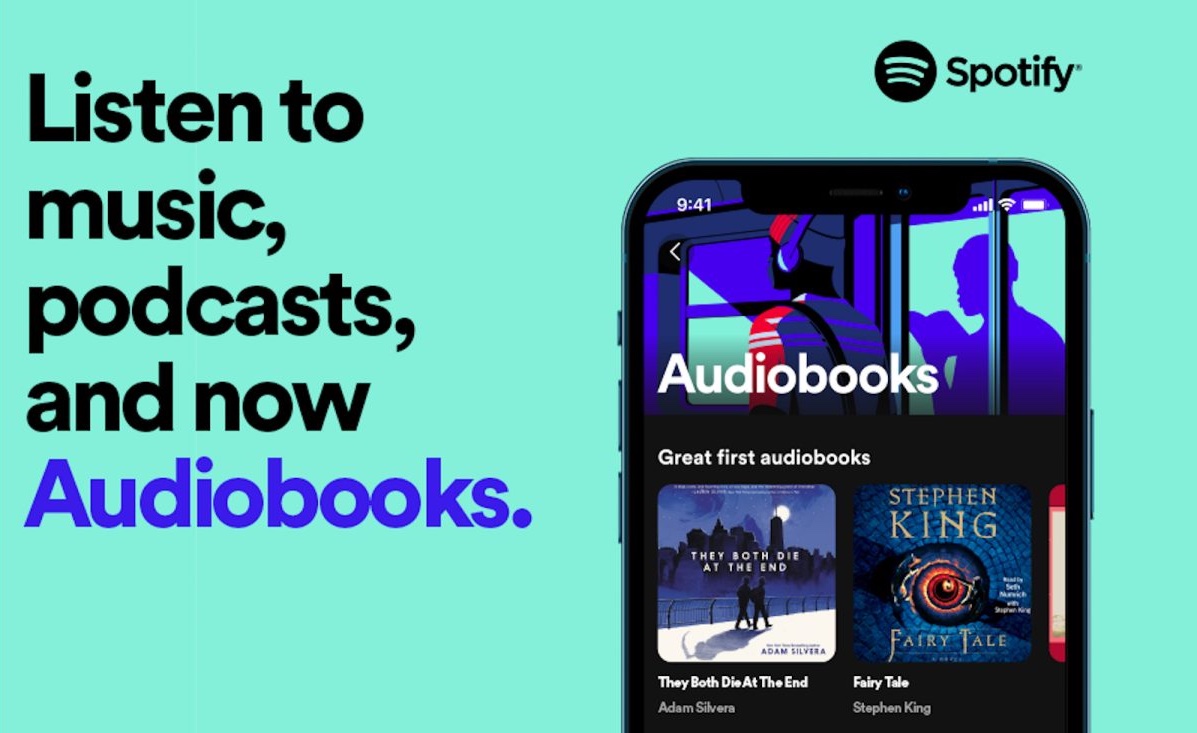 Spotify has today announced that subscribers in the United States can now listen to audiobooks — more than 300,000 of them, to be precise.

Spotify made the announcement via a press release, adding that the move makes it “a true all-in-one destination for everyone’s listening needs.”

Spotify says that this is “just the beginning of Spotify’s audiobooks journey,” with audiobooks appearing “alongside music and podcasts as a section in [people’s] library.”

But there’s a catch. None of those books are included with the Spotify subscription and people who do subscribe won’t even get a discount on the books that they pay for. They won’t be able to buy their audiobooks via the Spotify app, either. “Users who discover audiobooks in the Spotify app will be able to purchase them on a web page,” the streamer says, adding that “upon returning to Spotify, the book will be automatically saved in their library and available to listen to.”

Spotify is far from the first to offer audiobooks, of course. Amazon-owned Audible allows people to buy audiobooks, for example.

Spotify isn’t saying when new can expect the audiobook feature to roll out internationally, either. We do know that those in the United States can look forward to features like offline listening and the ability to control playback speed, at least. There’s a special rating feature so listeners can “share their opinion after listening to a book,” as well.

Spotify’s claims of being the one place people need to go to listen to content might have merit, though. With music, podcasts, and now audiobooks all available in one place it’s difficult to know why subscribers would go elsewhere.