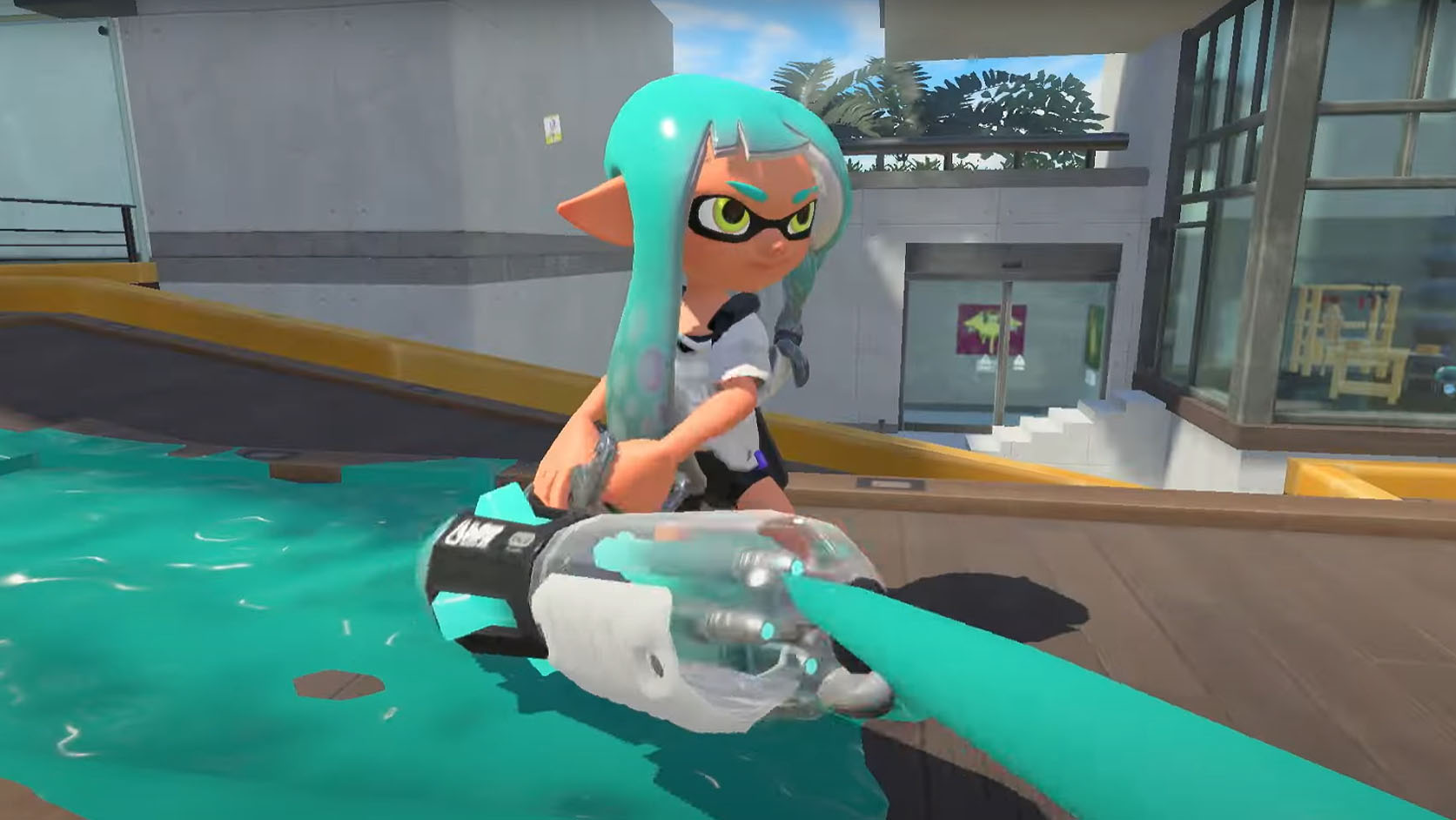 Considering there are 53 weapons in Splatoon 3, it can be rather overwhelming to newcomers or those who haven’t touched the series in a while to know which weapons to use. Of course, every player will have their own skill sets that will make certain weapons work better for them. However, there are certain options that simply perform better across the board.

We’ll start things off by ranking all of the available weapons within Splatoon 3 against each other and then continue on by ranking each class of weapon against themselves. We’ve also included a tier list for Special Weapons as well as Sub Weapons.

Splatoon 3 has 53 different weapons for you to unlock and use. This variety is one of the things that makes it one of the best Nintendo Switch games out there. Surprisingly enough, some of the weapons that you unlock at the very beginning are ones that will be the most helpful in securing a win.

Dualies are like dual pistols that allow players to also dodge more effectively. They spray paint from either hand but usually don’t have as far of range as some other ranged guns.

Shooters are rather straightforward guns that offer ranged-shots.

Similar to other short ranged weapons, Blasters are better used at short range. They also spread after going a short ways away from the shooter.

You can think of Chargers like snipers that require you to warm them up first. The thing is, that precious charging time can leave you unprotected, but those distance shots can sometimes make up for it.

Sloshers cover a lot of distance by giving the shooter long range and filling the space between the target and the shooter with ink.

These are new long-range weapons introduced in Splatoon 3 that act like bows and arrows. Players can use them to shoot vertically as well as horizontally.  Unfortunately, they aren’t the most effective weapons.

These are trickier long-range weapons that require the player to charge up before letting loose multiple shots.

If you like to play defense more than offense then the Brella will be of interest. The umbrella part helps protect the wielder from opposing ink and can also be fired to cover more turf.

Brushes are similar to rollers but trade off much smaller spread for speed. They can be tricky to wield, but can also pay off if used right.

Special Weapons can really change up how you play a match. Some give you more defense, others allow you to get around easier, while still others just help spread ink far and wide.

Sub Weapons are the secondary weapons you have at your disposal during a match. Using them effectively can really make the difference in a game.

The cream of the crop to cream the opposition

Just about every single weapon in Splatoon 3 can be used effectively to win matches. However, some are inherently easier to use than others or provide better perks. Even within a specific weapon class, there is a lot of variety, so you shouldn’t expect to like every Blaster or get the same effect from every Roller.

Of course, the weapons that we find to be the very best might not fit every single person. You might find that you’re far more skilled with Shooters than most other people and if that’s the case then lean into your skillset.

Good luck splatting out there! I hope you’re able to get a good feel for the weapons at your disposal and can really cream the competition.

All iPhone 14 models will need a day-one software update