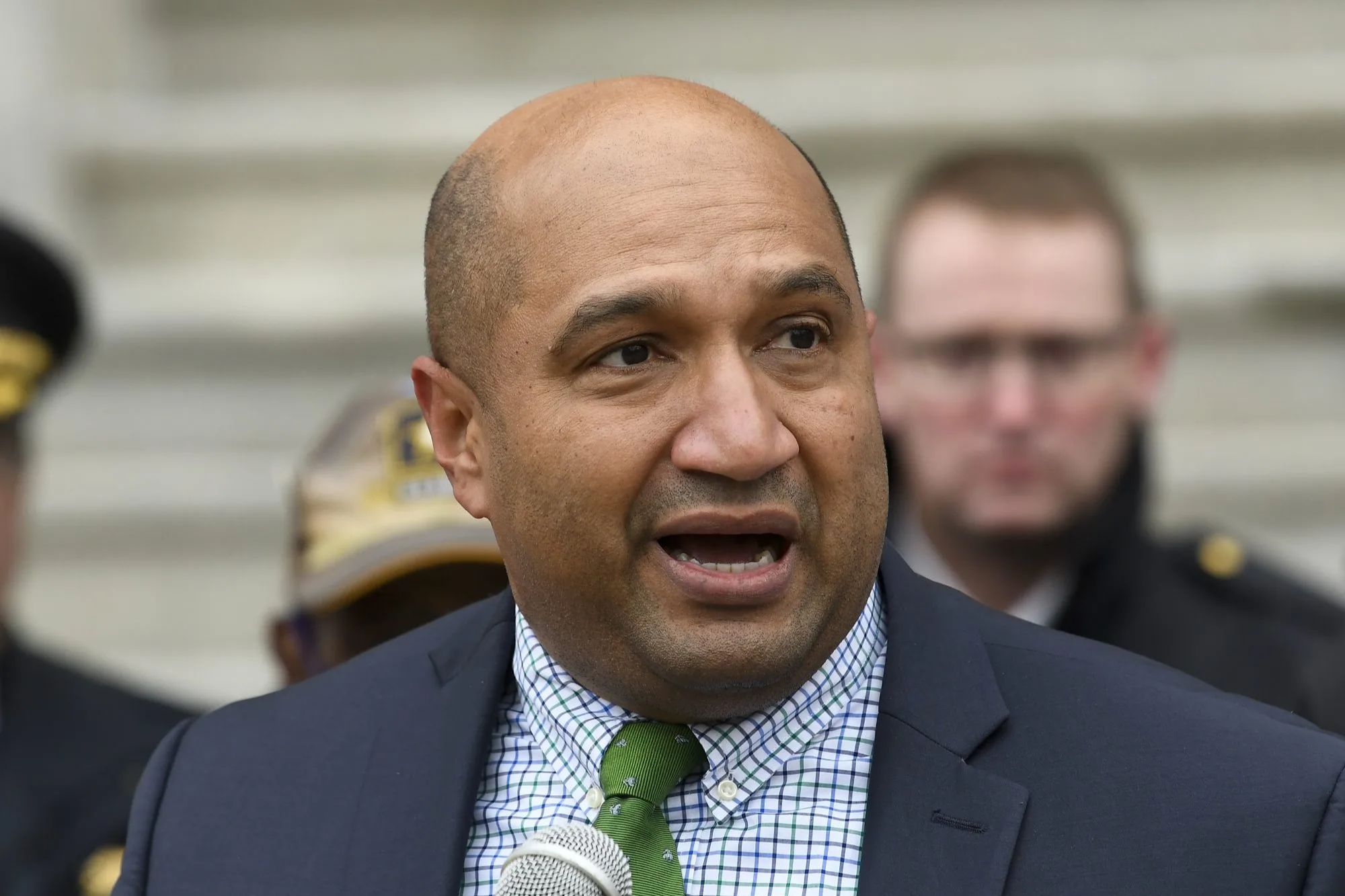 The “black lives” cited to justify the no-bail and Raise the Age reforms “are the very black lives most impacted by the violence” these “reforms” have triggered, Soares points out. “The same young people” apprehended for “very violent acts [are] back out on the street” engaging in the same behavior, he warns.

Gov. Kathy Hochul is ignoring all the substance of Adams’ and Soares’ case, shifting all blame to the states’ judges (who are in fact heeding what they believe to be the clear intent of the reforms).

Soares, incidentally, was one of the nation’s first prosecutors to win office thanks to funding by Soros back in 2004.

Major crime in Gotham this year is up 36%, and though murders are down a bit, last year wrapped with a whopping 53% more killings than two years earlier — and 67% more than in 2017, just before Raise the Age and bail reform began taking their toll. Former NYPD Deputy Commissioner John Miller calls the reforms “an atom bomb” that “set us back a decade” in terms of crime.

No matter. Hochul, joined by Assembly Speaker Carl Heastie, insists all the needed fixes are done; it’s just those darn judges doing wrong — though it’s her own Democratic Party that places most of them on the bench in the first place.

Hochul now says she’ll “look” at any changes “the Legislature wants to put forth to make sure New Yorkers are safer.” Hah! She knows all too well that Heastie opposes any meaningful fixes. He claims he wants to wait “to see data” before acting, even though crime stats have already proven the reforms a nightmare.

Hochul’s opponent in the governor’s race, Rep. Lee Zeldin, vows to fix the laws. He rightly equates the gov’s weasel words with “spitting in the face of our judicial system.”

As Soares notes, lives are at stake — mostly black lives. If Hochul and Heastie truly care about that, they’ll act now.

Through her escapades, Marilu Henner maintains her positivity