Someone ripped the chin off the new iMac 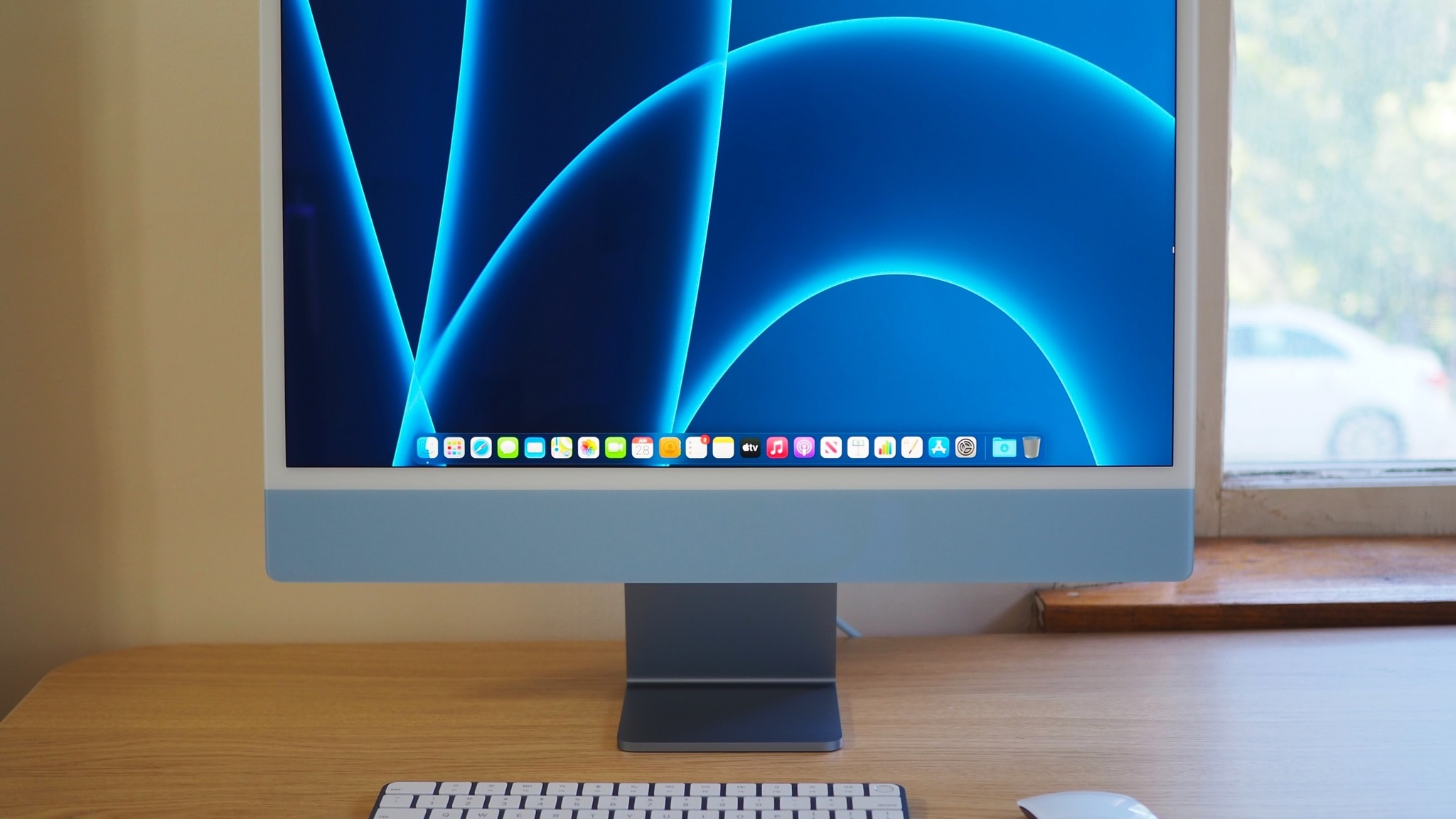 Remember when rumors were growing about the new iMac? Well, someone has stuck with what the most aspirational rumors were at the time and made that iMac.

When rumors were growing last year about a completely redesigned iMac, the rumor mill went pretty crazy with what users expected from the new model. With Apple rolling out new designs based around the freedom it experienced with its M-series Apple silicon chips for the Mac, everyone was expecting the company to reveal a completely new iMac.

While some expected some reasonable upgrades like a slimmer design and faster performance, others expected Apple to drop one of the monikers of Apple’s all-in-one desktop: the chin. The iMac has long featured a chin at the bottom front of the computer, and many were expecting Apple to drop it in favor of an all-screen design for the front of the desktop.

Well, Apple did not make such a move. The new iMac, while dropping the company’s logo from the front of the computer, stuck with the chin. That seems to have not sat well with at least one group of engineers.

They ripped that chin right off

A tweet from DuanRui on Twitter showcases an iMac that has gone through some major modifications that bring to life the all-screen iMac that some had hoped for when the new iMac was still rumored.

Self made iMac with equal width on all sides of the screen.source：https://t.co/n1WxZi24l8 pic.twitter.com/xdx8b8TeMWDecember 2, 2022

In the video below, the group recreated the entire introduction video that Apple made with its iMac but this time with the modified design, which opts for a protruding back in order to enable a full-screen design.

The modified iMac appears to be in working condition, an impressive feat. While most iMac users seem happy with the chin remaining on the new generation of the desktop computer, those who have been hoping for a redesigned iMac Pro to debut can take some solace in the fact that a full-screen iMac is certainly possible.