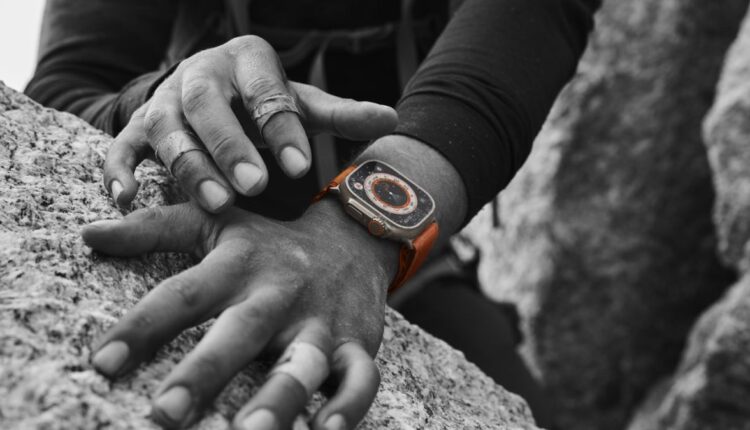 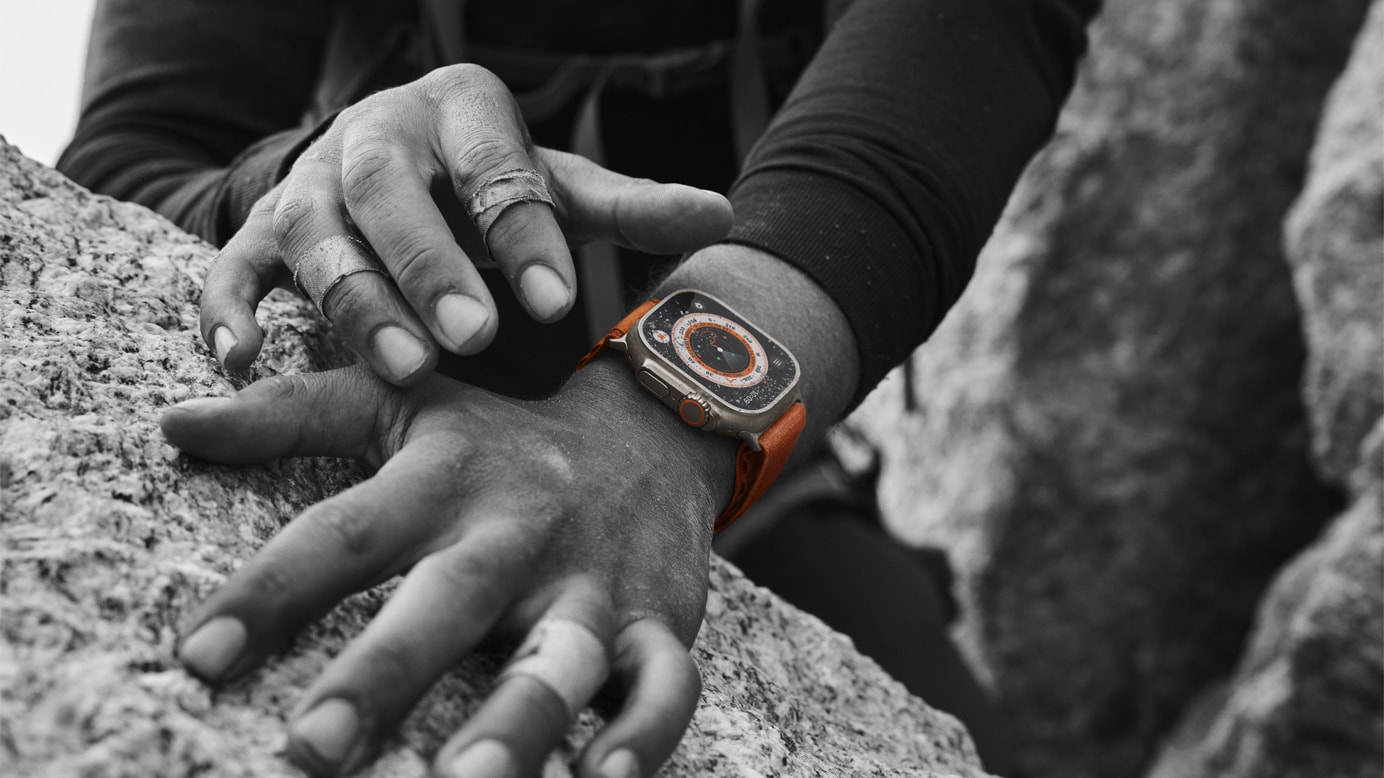 Someone has figured out how to turn the Apple Watch Ultra into one made for people who want an expensive, premium watch but don’t plan to ascend mountains.

Apple continues to market the Apple Watch Ultra as the ultimate adventure watch. The company specifically calls out hiking, running, and water sports as the best use cases that the rugged watch can handle on a level the regular Apple Watches can’t.

However, there is definitely a number of people who have been waiting for a premium Apple Watch like the Ultra…but make it fashion. It seems that at least one jeweler thinks so too because, as spotted by 9to5Mac, they took an Apple Watch Ultra and polished its matte finish into oblivion, replacing it with a titanium sheen that went as far as even removing the orange Action button.

You can watch the designer show off the Apple Watch Ultra, which has been polished to a mirror finish, on a YouTube Short below:

This watch started as a new Apple Watch Ultra made out of titanium which comes with a dull silver finish. This has been electro treated to remove the previous finish including the orange button color and then deep polished to achieve a beautiful mirror finish.

Is this the low key version of the Ultra people want?

While some people might want a premium Apple Watch that is made more for fashion than function, that’s certainly not what Apple is going for with its rugged Apple Watch. Still, it’s cool to see someone taking a shot at taking what Apple released and making it into something for an entirely different audience.

The Apple Watch Ultra, at least for Apple, is made for adventurers. The ones who climb mountains, run ultra marathons, and scuba dive. Jeff Williams, Apple’s chief operating officer, says the watch is made for “users to push their boundaries with adventure, endurance, and exploration.”

“Inspired by explorers and athletes from around the world, we created an entirely new category of Apple Watch designed for new and extreme environments — it’s the most rugged and capable Apple Watch yet. Apple Watch Ultra is a versatile tool that empowers users to push their boundaries with adventure, endurance, and exploration.”

If you really do want a fully polished Apple Watch Ultra, it’ll run you almost twice the price at $1500.